UFC News: Rose Namajunas hints getting slammed on her head could have helped set right prior neck fracture 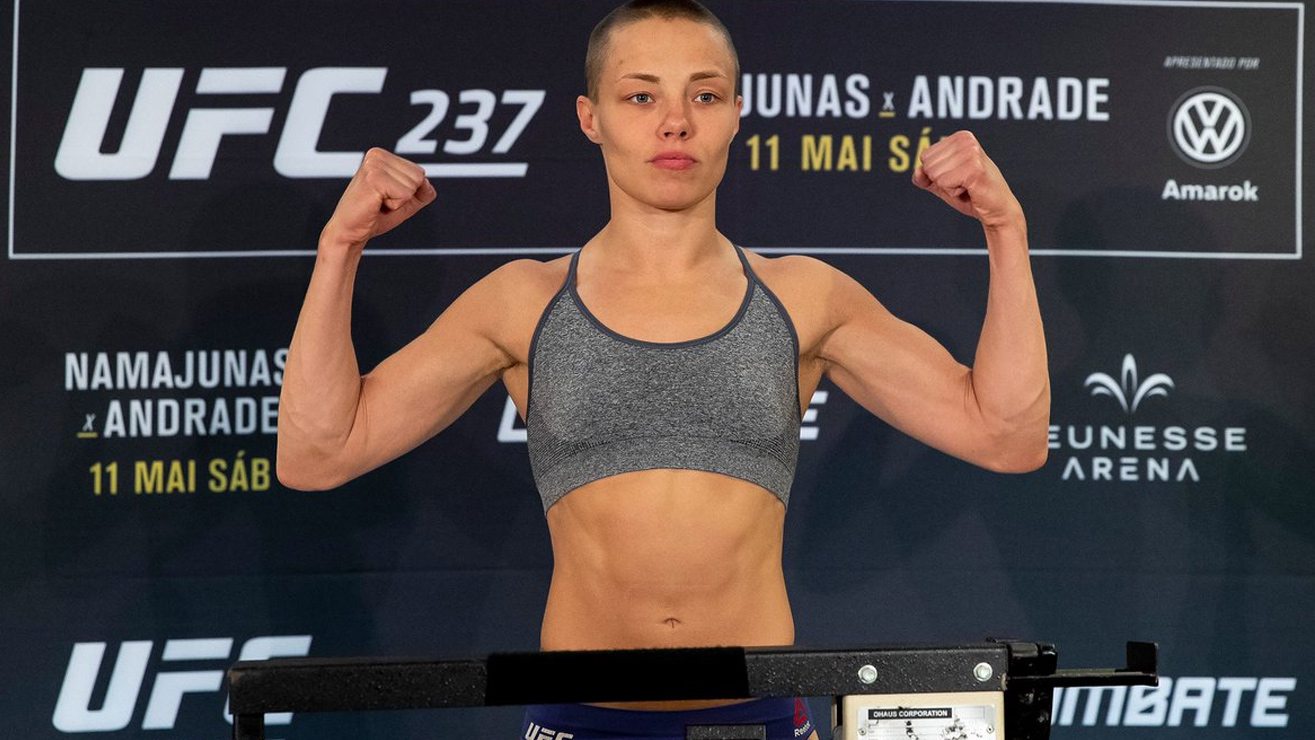 The former UFC women’s strawweight champion Rose Namajunas was once seemingly on track to have a rather long title reign. However, after a freak slam KO against Jessica Andrade at UFC 237. She seemingly suffered some serious damage to her neck back then. Though, now Namajunas has suggested that the slam actually helped set her neck in place. 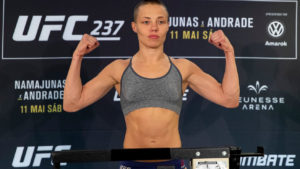 Thug Rose, the former champion made this statement during an interview given to MMA Junkie. Here’s what she had to say:

I think everyone else felt the same way, too, I was even offered Weili at the time, but I just – at the time I was still dealing with a lot of my own (things), just getting my head right, and I hired a mental coach that’s helping me do a lot of different things. And so there was a lot of work that needed to be done. I wasn’t ready for that just yet. I didn’t even really know if I wanted to fight at that time anymore, just because I wanted to make sure that this is something that I wanted to do and I wasn’t just like, ‘Let’s have another fight just because I’m good at it.’

It was definitely one of my harder losses that I’ve dealt with, I think the thing is, I knew exactly – it was easier in the sense that I knew exactly all of the things that I did wrong. The harder part is taking responsibility for myself, and yeah, maybe situations around me that I couldn’t control could have been better. But I could have taken control over a lot more things in my life. So ultimately, taking that responsibility is the hardest part out of everything. I should celebrate the fact that I’m walking around and it’s a miracle that my neck feels better than it’s ever felt in the past few years. Prior to that happening, I had a fracture in my neck, so it was hurting a lot – and after that, I feel great.