UFC News: Rose Namajunas pulled out of UFC 249 because of COVID-19 deaths in family 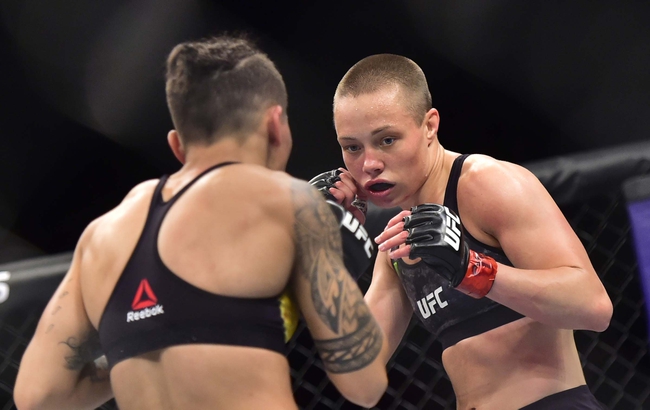 On Thursday, former strawweight champion Rose Namajunas announced that she was pulling out of UFC 249. Namajunas was scheduled to fight Jessica Andrade on April 18 in the co-main event.

Earlier today, UFC president Dana White announced that UFC 249 along with other events has been postponed indefinitely. The fight was supposed to take place at the Tachi Palace Casino Resort in Lemoore, California. 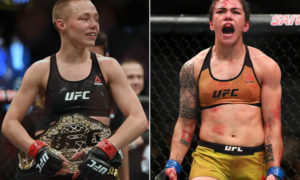 On Thursday, Namajunas’ manager Brian Butler revealed that two coronavirus related death in her family forced her to pull out of the fight.

Immediate release: @rosenamajunas withdrew from UFC 249 due to 2 deaths in the family related to the Coronavirus. Her hopes are to return to the Octagon as soon as possible but for now we ask for people to respect their privacy during this time.

Namajunas and Andrade fought at UFC 237 in May last year. In this fight, Namajunas was knocked out by Andrade in the second round. Namajunas was dominating the fight early on landing some huge shots, but Andrade weathered the early storm and slammed her to take the victory.

This would have been Namajunas’ first fight since her loss to Andrade. She took the fight after teasing about retiring from the fight game entirely last year.

Previous articleUFC News: Dana White cancels UFC 249 and other UFC events until further notice
Next articleUFC News: Here’s how Tony Ferguson reacted to the news of UFC 249 being cancelled!