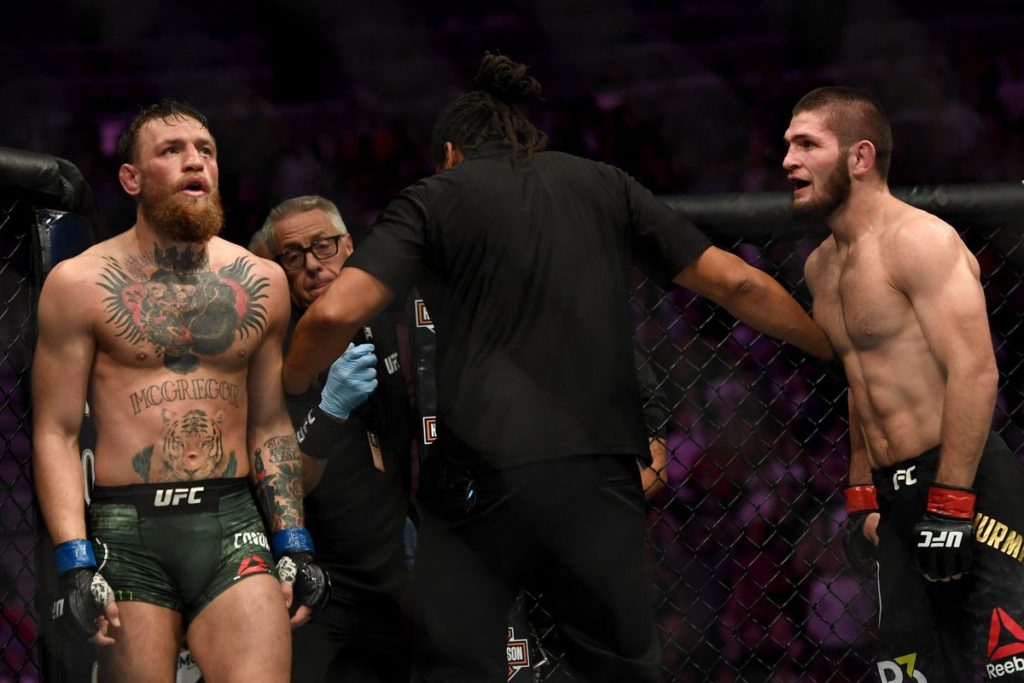 The country that truly loves the grandeur essence of every sport is Saudi Arabia. Be it boxing or professional wrestling with WWE hosting special Saudi Arabia PPVs to their close links to rumors of buying the biggest English Premier League club (Manchester United) to recently hosting special UFC PPVs, the Sauds love and certainly have the money to make every sport rich and extravagant. They have apparently now made a bumper offer to hand out at bumper 713 crore INR payday to the UFC to host a rematch between the UFC lightweight champion Khabib Nurmagomedov and the iconic Irishman Conor McGregor.

The first fight between the heated arch rivals took place in October of 2018 in the main event of UFC 229. The Russian had an extremely dominating outing in that fight. He kept on taking McGregor down and put on a heavy beating on him eventually submitting him via neck crank in the fourth round.

Ever since UFC 229 there has been plenty of talk about a potential rematch between the duo. However, a rematch currently looks premature as Nurmagomedov has other threats to his title reign and McGregor is still busy building up and getting back to his very best. 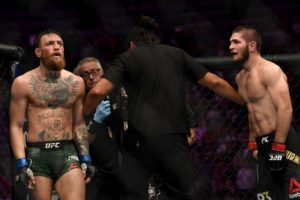 Nurmagomedov’s infamous and controversial manager Ali Abdelaziz revealed to TMZ in an interview that some people in Saudi Arabia want to allegedly pay Khabib $100 million to fight McGregor in Saudi Arabia. Here’s what he had to say:

UFC News: Having problems in your marriage? Here’s why you should go see Kamaru Usman!

Previous articleUFC News: Having problems in your marriage? Here’s why you should go see Kamaru Usman!
Next articleUFC News: Ali Abdelaziz sends another typically strong worded message to Conor McGregor