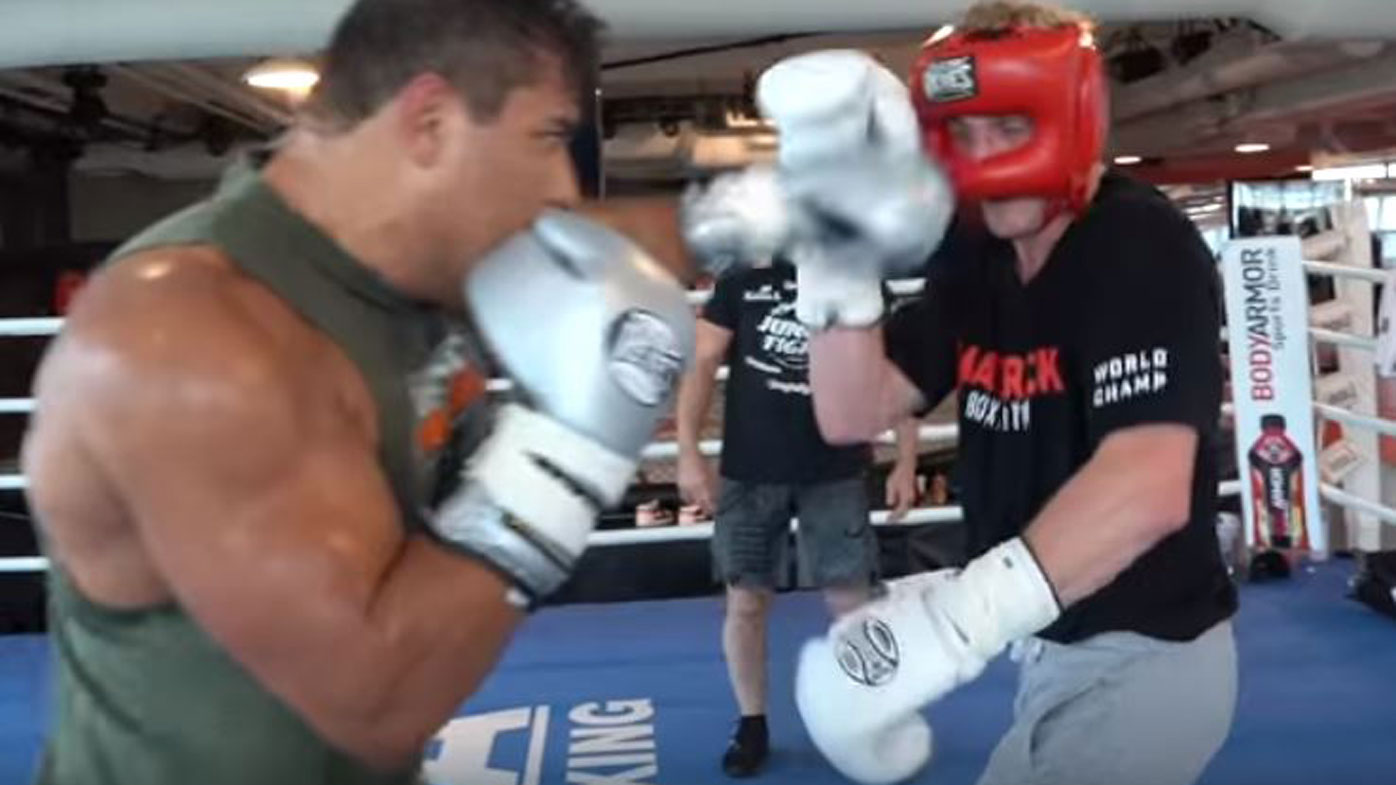 UFC middleweight Paulo Costa has sensationally KOed YouTube sensation turned professional boxer Logan Paul out cold in a recently released sparring footage. While the footage of Paul being dramatically put down is hilarious, it has led people to wonder whether it is real or whether the knockdown was fake.

The UFC middleweight division has lately been seeing a surge of young and extremely talented contenders. While former top rated prospect Israel The Last Stylebender Adesanya is not just a prospect anymore and has captured the UFC title belt, there are a few others in the division who seem to be on their way towards UFC greatness such as Paulo Costa, Jared Cannonier among many others. Costa has seemingly taken over the moniker of the middleweight division’s boogeyman from Yoel Romero now. 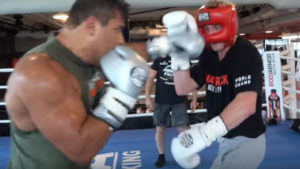 Costa’s popularity has seen exponential growth lately and now in a recent viral video YouTube sensation, Logan Paul can be seen banking on Costa’s popularity to garner the support of hardcore MMA fans. Paul recently did a video series for his YouTube channel about him sparring a UFC fighter, i.e. Paulo Costa. In the video, the duo can be seen sparring hard when a sudden big overhand cross from Costa brutally knocks the YouTuber out cold who takes a rather dramatic tumbling fall to the canvas and lays there as his team members surround him to check on his heath.

You can watch the entire knockdown video down below:

It should be noted that the camera angle at which the knockdown has been shot at cleverly conceals the contact point of the punch thrown by Costa. Paul too took a rather hilariously exaggerated dive. Thus, plenty of red flags have been raised by this as a lot of fans and pundits alike have started pointing out that the knockdown footage seems fake and rather scripted.

Though, the jury is still certainly out there. Do comment and let us know whether you think the knockdown is real or fake.

UFC News: Brian Ortega narrates his side of the story of UFC 248 altercation

Previous articleUFC News: Brian Ortega narrates his side of the story of UFC 248 altercation
Next articleUFC vet Abel Trujillo in hot water after ‘mutiple’ inappropriate conversations with minors