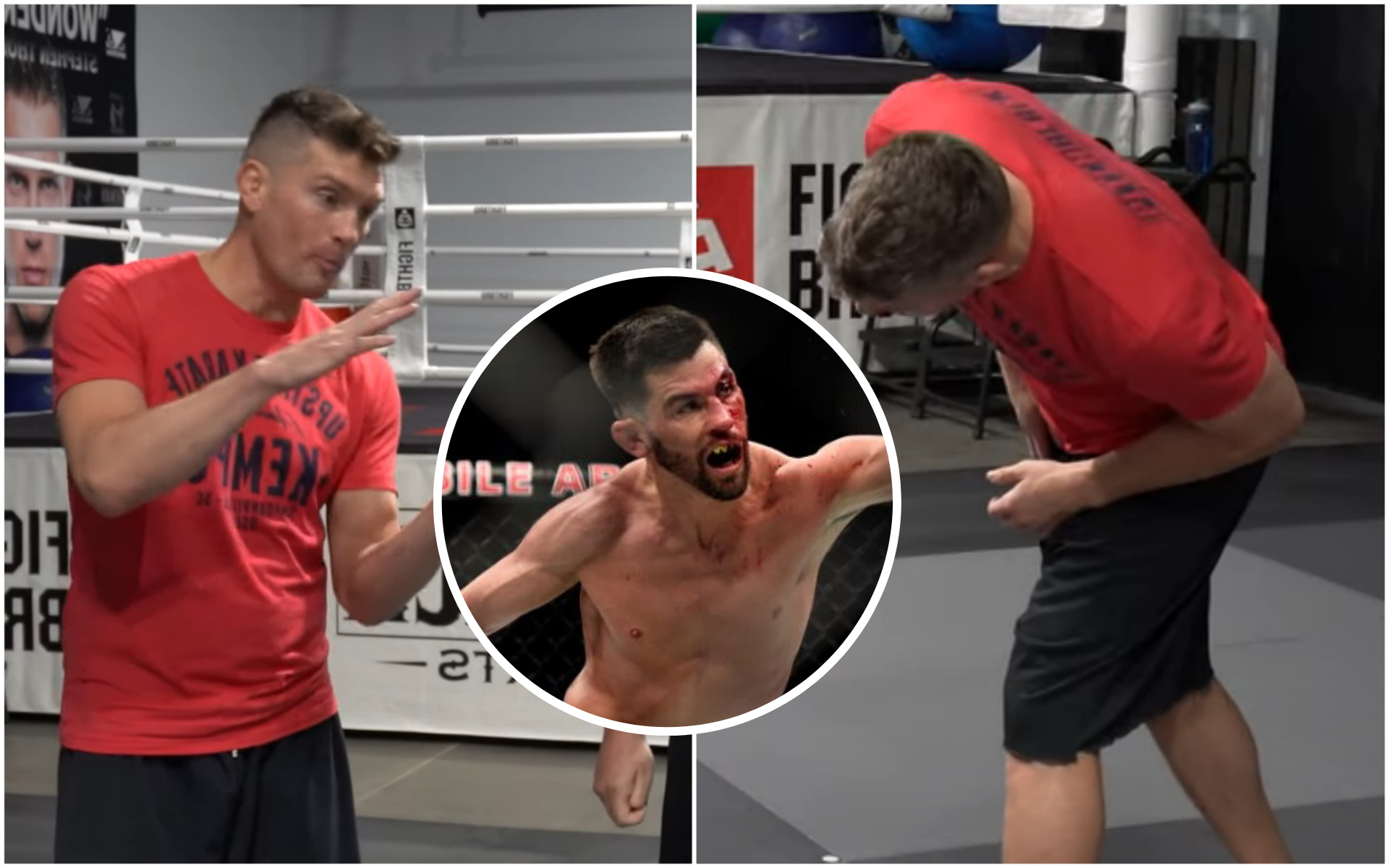 UFC bantamweight champion Henry Cejudo is scheduled to defend his title against Dominick Cruz at UFC 249. The fight card will take place this weekend at Vystar Veterans Memorial Arena in Jacksonville, Florida.

Henry Cejudo is coming off of an eleven-month layoff and shoulder surgery. On the other hand, Dominick Cruz is coming off of the longest layoff of his professional career. His last fight took place against Cody Garbrandt at UFC 207, which took place on 30th December 2016.

There were talks about him fighting last year, but it didn’t come to fruition because of injuries. He will be fighting Cejudo after 1226 days. However, Cruz isn’t unfamiliar to long layoffs, as, at UFC Fight Night 81, he defeated TJ Dillashaw after a 1092 day layoff. 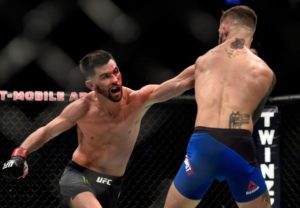 Heading into UFC 249, Dominick Cruz is only a slight underdog amongst the oddsmakers and rightfully so, as he is one of the most versatile UFC fighters. Widely considered by many as the greatest bantamweight of all time, Cruz manages to lure fans with his Muhammad Ali esque footwork. His ability to get in and out of his opponent’s range is one of the important factors that make him so great.

How does Dominick Cruz use his footwork?

“He [Cruz] loves to shuffle his feet, he backs up and moves in and he uses this as a magnet to draw the opponent’s strikes’ out. This is why he is very good at countering his opponents. He doesn’t just move in and out, he also moves from side to side. All he does is, he leans his head down and then strikes at the same time.

“With that being said, you gotta have excellent footwork to pull this off or you will be tripping all over yourself. So when you use this tactic, you’re not taking as much damage when you are constantly moving your head. It’s really difficult to pick up on it and be able to strike your opponent. Everybody wants to strike to the head, very rarely do the guys go for the body. So it’s a combination of in and out movement, the shuffling of his feet, his head movement and the strikes,” Thompson concluded.

Henry Cejudo: Don’t allow the cringe to fool you. I’m a very powerful minded human being!