UFC News: Stephen Thompson reveals which are the two fights he wants next 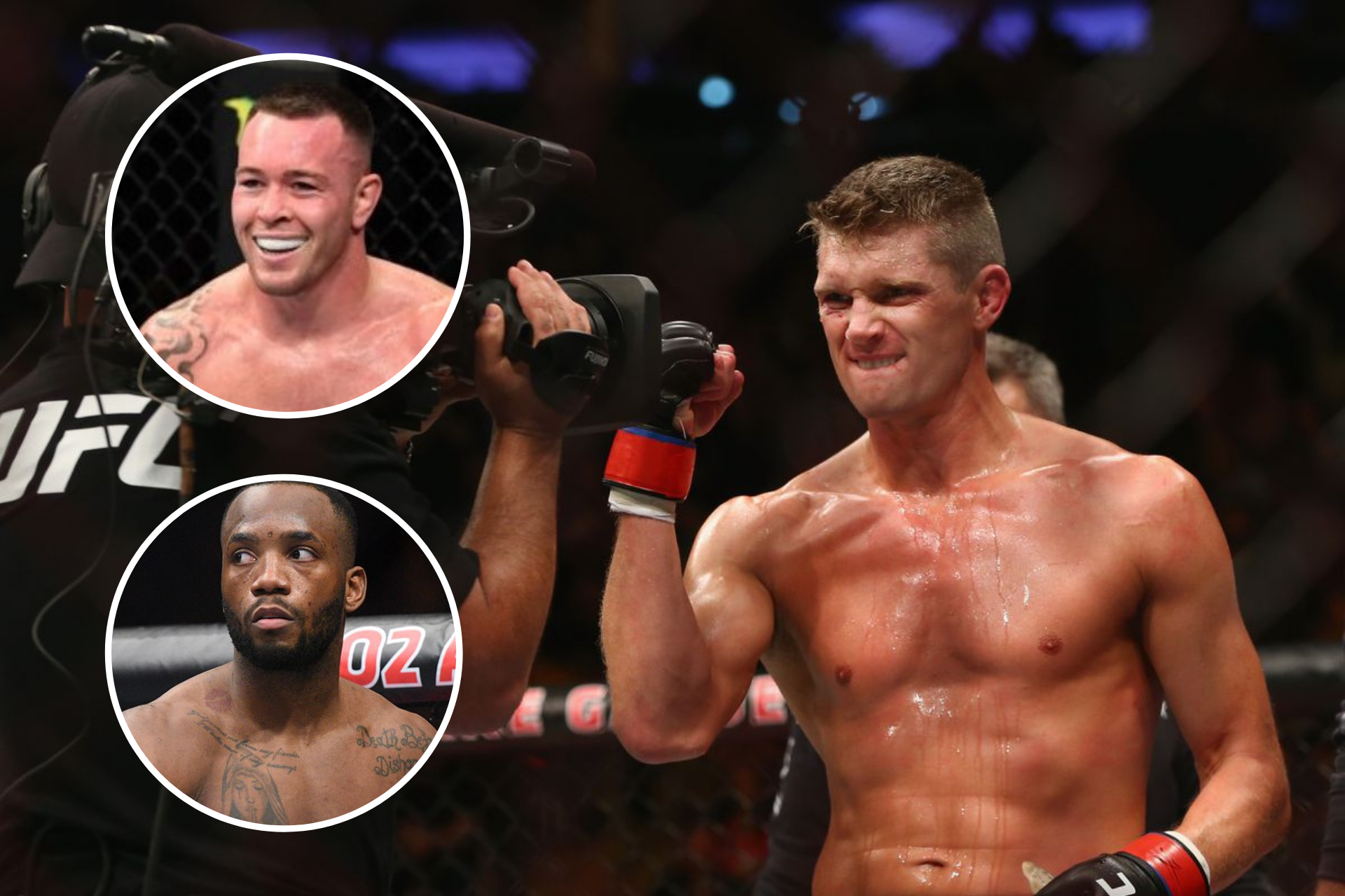 Stephen Thompson is now gunning for a fight against top welterweight contenders like Leon Edwards and Colby Covington. He suffered hand injuries in his last fight and is now fully recovered and ready to step inside the Octagon.

Stephen Thompson last fought against Vincente Luque at UFC 244 and defeated him via unanimous decision. It was a fairly one-sided victory for Wonderboy. This was a much-needed win for Thompson, who was coming off of two back to back losses against Anthony Pettis and Darren Till. 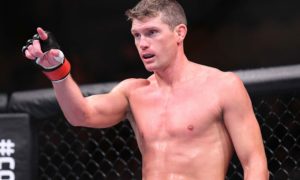 Now the former title challenger is looking to fight someone higher up in rankings and he has his eyes set on Covington and Edwards.

In an interview with James Lynch of theScore, he revealed that a fight against Covington will be stylistically better for him.

“Colby Covington, for sure. I want to know what he has to say. He’s definitely not good at (trash talking), I’ll probably end up laughing at it,” Thompson said.

Leon Edwards was scheduled to fight the former champion, Tyron Woodley, at UFC London, but the fight got cancelled because of the Coronavirus outbreak. Thompson said that unlike Covington, the Briton is a hard fighter to prepare for as he is improving with every fight.

“Leon Edwards would be an awesome (fight),” Thompson said.

“Leon Edwards would be a good one. He’s got great striking, man, and he’s becoming a better MMA fighter every time I watch him fight. At first, it was just the striking. Now he’s implementing the wrestling. When he fought Vincente Luque, the guy I just fought, he was taking him down left and right. He did the same thing to (Rafael dos Anjos) too, was taking him down and controlling him down. Man, this guy’s putting in some work, man, his wrestling’s getting a lot better, which makes him a very difficult opponent to prepare for.” (H/T – BJPenn.com)

Who do you guys think will Stephen Thompson fight next?