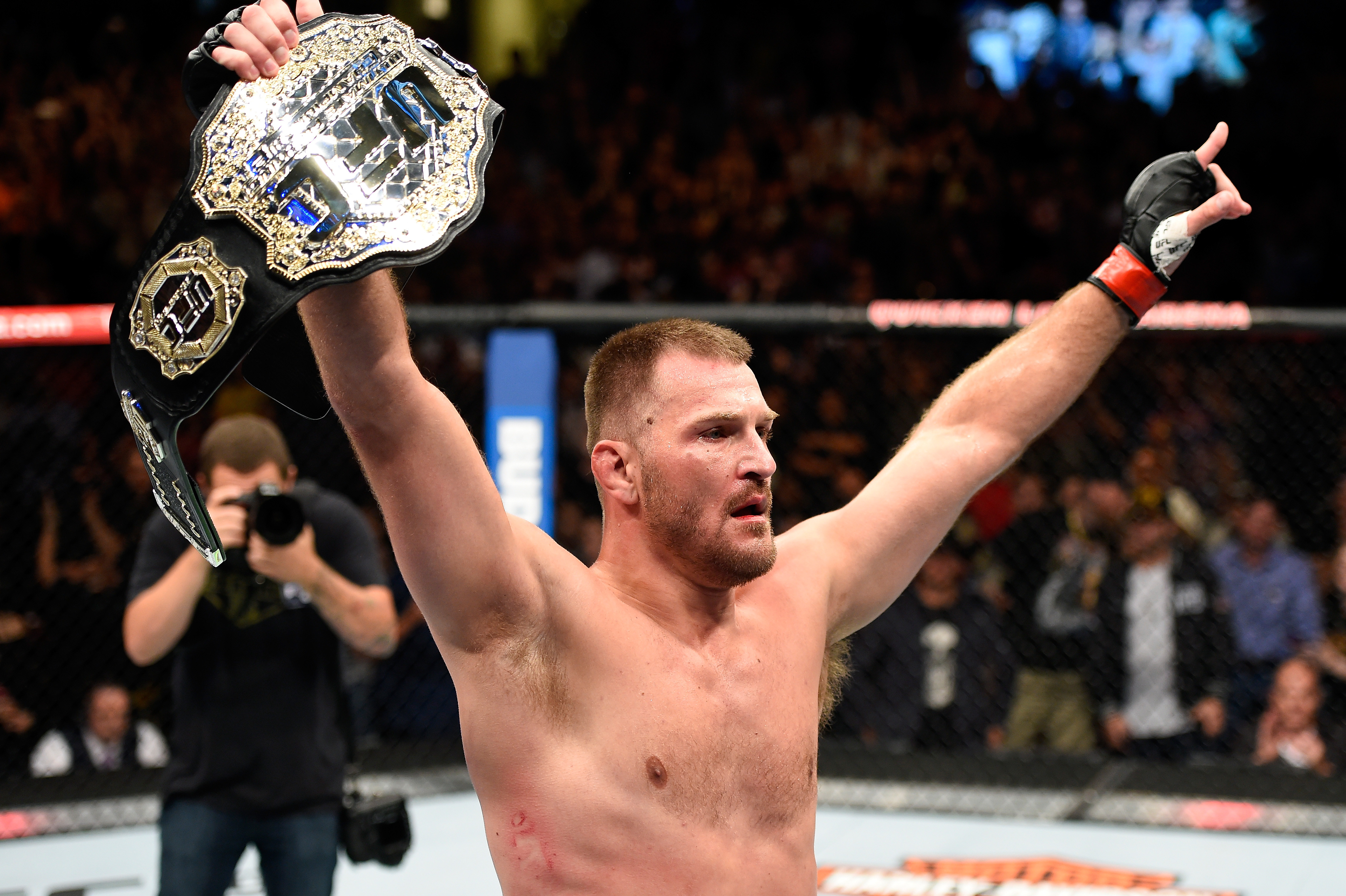 The coronavirus pandemic has put the entire world to a grinding halt. Sports organizations have been forced to cancel their events including UFC, which cancelled three of its fight cards. However, amidst all this, UFC light heavyweight champion Stipe Miocic isn’t worried about defending his title.

Stipe Miocic who is also a part-time firefighter says that his fight is currently with Coronavirus. The number of Coronavirus cases worldwide has shot past 900,000. In the United States, the number of people testing positive for the virus has shot up to 200,000 with 5000 confirmed kills. 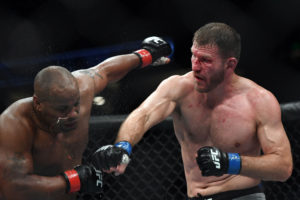 Speaking with ESPN, Miocic said that he will worry about his title defense once the crisis is over.

“Right now my fight is with the coronavirus,” Miocic told Ariel Helwani during an Instagram live interview. “Not worried about [people asking about his UFC return] right now. Task at hand, right now I’m worried about what’s going on in the world. Once this is over with and get back a normal life, then we’ll worry about it.”

“It’s getting serious,” Miocic said. “They want to make sure we’re ready if it gets bad.”

Stipe Miocic’s last two title defense came against  Daniel Cormier. In these fights, Cormier significantly targeted his face with eye pokes and as a result, he is still dealing with his vision issues.

“I’m taking my time to get back and see how it works. See how the eye feels. (The doctor said), ‘You look good, take your time getting back, don’t be stupid,’” Miocic said.

Stipe Miocic retained his title last August at UFC 241 when he knocked out Daniel Cormier in the fourth round. Prior to that, Cormier knocked Stipe Miocic out in the first round at UFC 226.

UFC is actively seeking to make a trilogy fight between the pair.