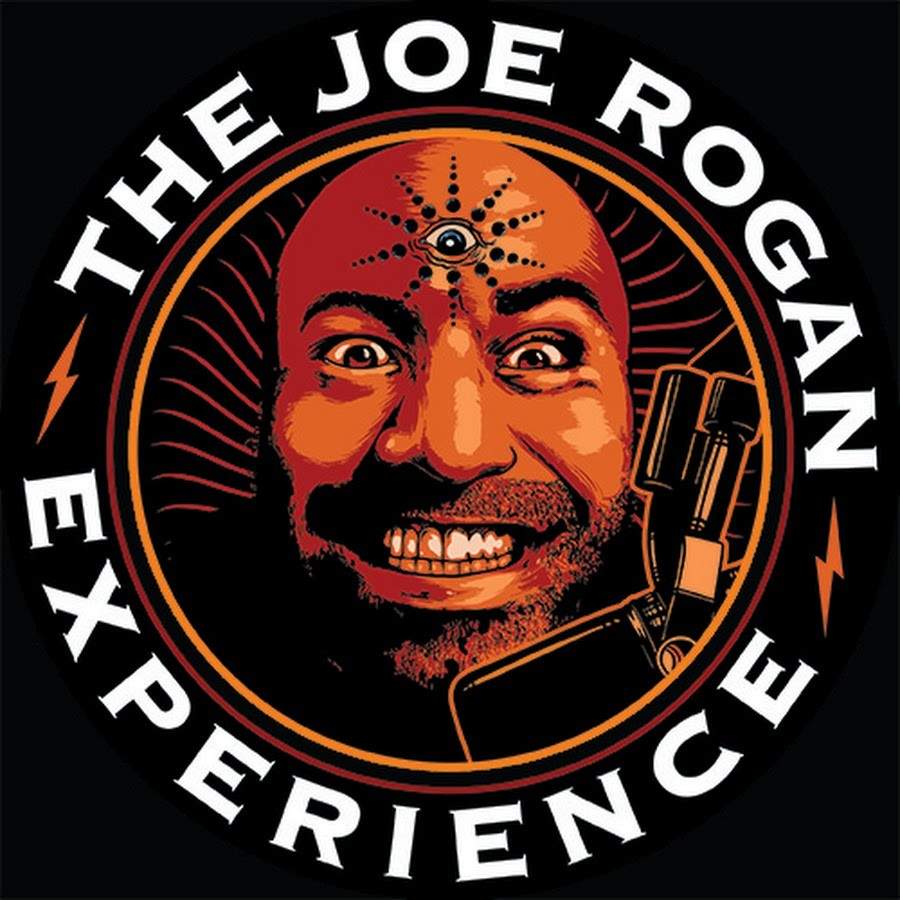 UFC’s popular fan favorite color commentator Joe Rogan and comedian is also a popular podcast host. He hosts the extremely popular podcast called The Joe Rogan Experience. Rogan has now again made the headlines and is the man of the hour due to his world renowned podcast. It has been revealed and estimated by Forbes that his is the highest grossing podcast in the world at a whopping $30 million.

Rogan isn’t just a popular comedian with multiple hilarious Netflix specials to his name, but he is also a renowned podcast host. His podcast The Joe Rogan Experience is arguably the most famous podcast on the planet currently and has featured billionaires like Elon Musk, to A-list Hollywood movie stars like Robert Downey Jr and even U.S. Presidential hopefuls like Tulsi Gabbard, Bernie Sanders and Andrew Yang have made guest appearances on the show.

The Joe Rogan Experience is a free audio and video podcast, which was launched on 24th of December, 2009 by Rogan alongside fellow comedian  Brian Redban, who also produced and co-hosted. It has grown to become one of the world’s most popular podcasts, regularly receiving millions of views per episode, and includes a wide array of guests.

Rogan’s last Netflix comedy special came out back in October of 2018 and was titled Strange Times. He has another Netflix special called Triggered and it came out in 2016. 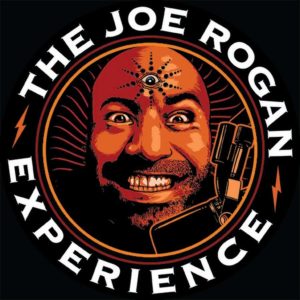 Rogan’s podcast’s gross revenues have been estimated at 30 million by Forbes, which makes his podcast the most successful on the planet. Even statistically, Joe Rogan’s podcast episodes not just get millions of Youtube views, but also gets hundreds of millions of downloads on Apple’s Itunes and other platforms as well. Here’s what Forbes quoted about Rogan’s podcast:

The stand-up comic launched The Joe Rogan Experience in 2009 with then-cohost Brian Redban, in the first wave of comedian podcasters that included Adam Carolla and Marc Maron. He now has the No. 1 podcast in the world, according to Apple, and has claimed as many as 190 million downloads per month. His headline-making interviews with comedians, politicians, MMA fighters [Rogan moonlights as a UFC commentator] and conspiracy theorists are as big as even the biggest on talk radio. He’s delivering scale and engagement. He’s the No. 1 in terms of reach in the U.S.

The world’s five highest-grossing podcasts are: