UFC News: The May 9th UFC 249 card may finally have a location! 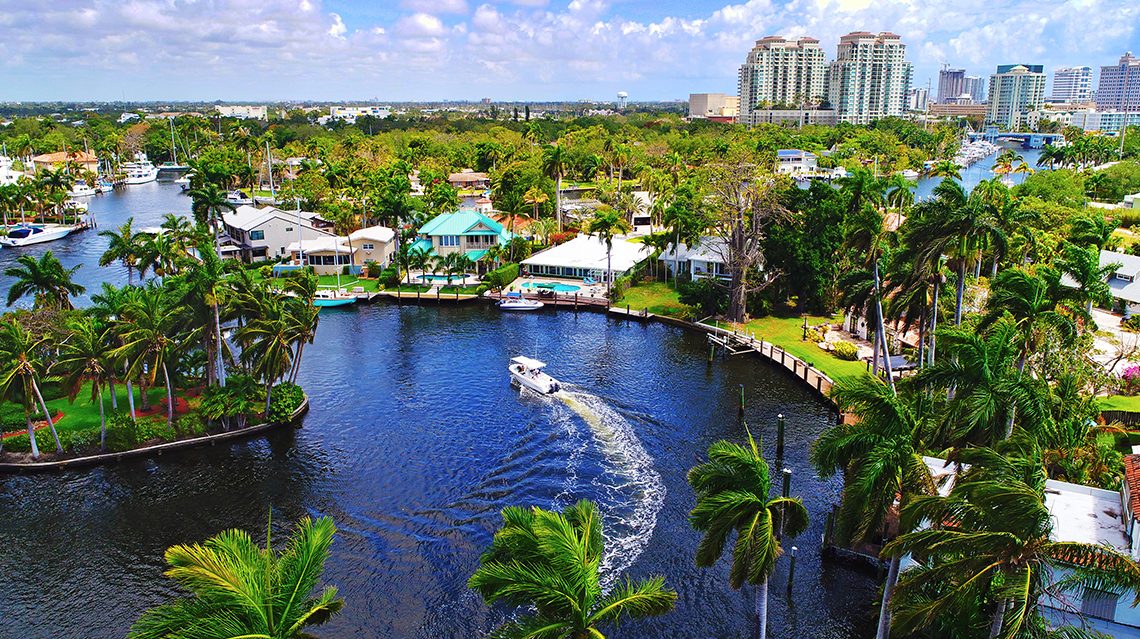 The news was first reported by Mike Heck of MMAFighting. Although the card will take place in Florida, the exact location is still unknown. The fighters fighting on May 9 card will land in Jacksonville and from there on they will fly out to an undisclosed location.

UFC 249 was scheduled to take place last weekend at the Tachi Palace Resorts and Casino situated in Lemoore, California. The resort was a 40-minutes ride from Fresno. However, Dana White had to postpone the plan after the top brass at ESPN and Disney told him to stand down. 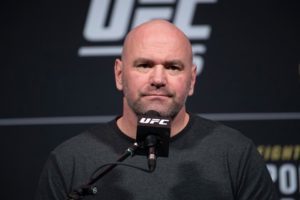 Initially Dana White said that the fight on May 9 would take place in UFC’s Apex facility in Las Vegas, Nevada. However, now it looks like the UFC is targeting Florida as the ideal location.

“People are chomping at the bit,” DeSantis said according to the Tampa Bay Times.

“If you think about it, we have never had a period like this in modern American history where you’ve had so little new content, particularly in the sporting realm. I mean, we are watching reruns from like the early 2000s.”

“You wouldn’t have the crowds,” DeSantis said. “Put that on TV. People are starved for content. We haven’t had a lot of new content since the beginning of March.”