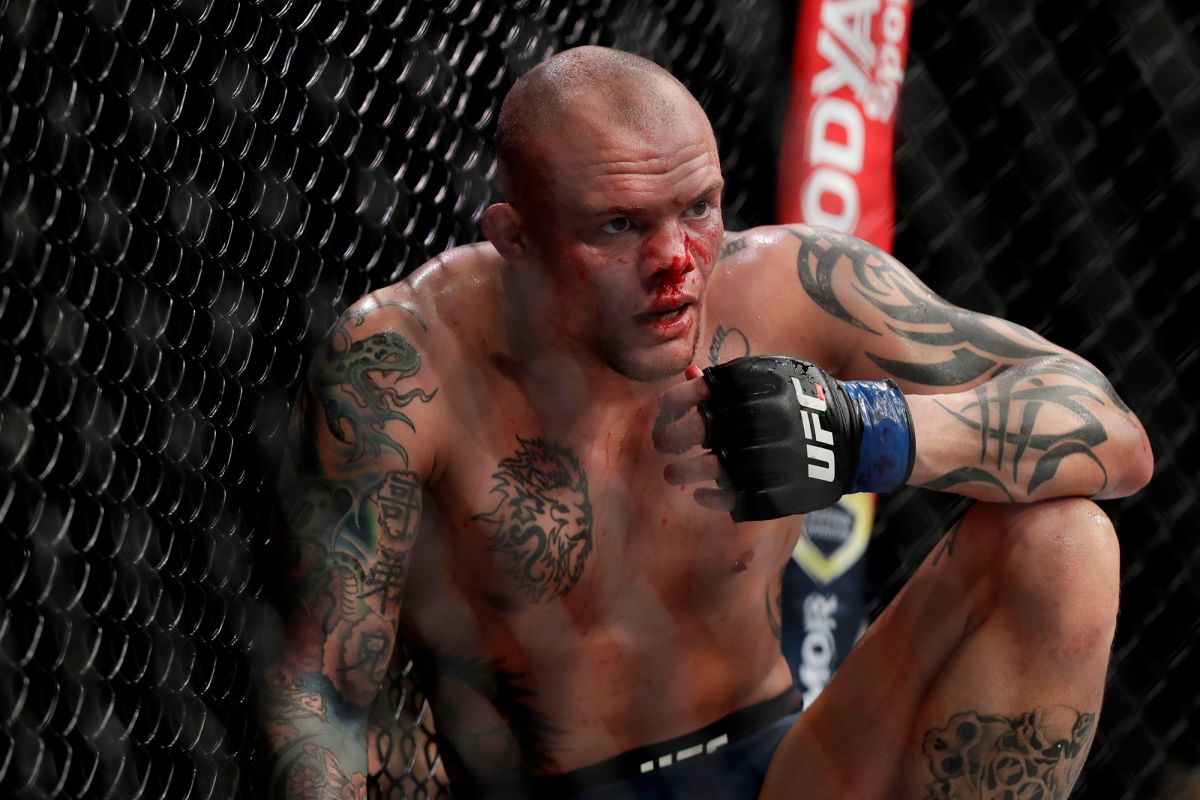 While the world is currently fighting the ongoing global pandemic and health crisis due to the deadly Coronavirus spreading quicker than a wildfire, it has led to UFC fighters sitting at home under quarantine. However, Anthony Lionheart Smith who is one of the best light heavyweight fighters not just in the UFC but all of MMA currently was forced to fend off and fight a home intruder until the police arrived.

Smith recently faced off an intruder and revealed that he had to fight him off till the police came to the scene. He revealed that it was one of the toughest fights off his life! To put things into perspective, this is coming from a man who has faced the likes of Jon Jones and Alexander Gustafsson. Here’s what he had to say:

I’m not lying when I said it was one of the toughest fights I’ve had in my whole life. I went into that fight ready to die. Nobody smart breaks into a house in the middle of the night unarmed. When they break in at night, it’s to hurt people. No normal human is able to fight like that. I’m by no means the baddest dude on the planet. But he’s a regular Joe and I had a hard time dealing with him. He took every punch, every knee, every elbow. He took every single one of them and kept on fighting me. 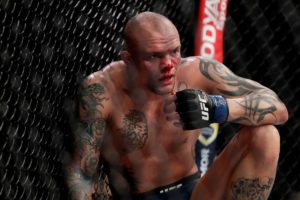 It was later revealed by a journalist for BJPenn.com on Twitter that the man who broke into Smith’s house had an extensive amateur wrestling background. You can check out his tweet down below:

UFC colour commentator Rogan expressed on his podcast that Smith should have just choked off the intruder instead of fighting him on the feet, “Anthony Smith is one of the baddest motherf—kers walking the earth. He (the intruder) was smaller than him. The guy was a hundred and seventy pounds and he took everything he could throw at him. Why didn’t he just choke him unconscious? Why didn’t he just choke the f—k out of him? I think after he fought Jon Jones he got the rub and looked fantastic. I like Smith a lot. He’s a very intelligent dude. He’s got a future in fighting.”