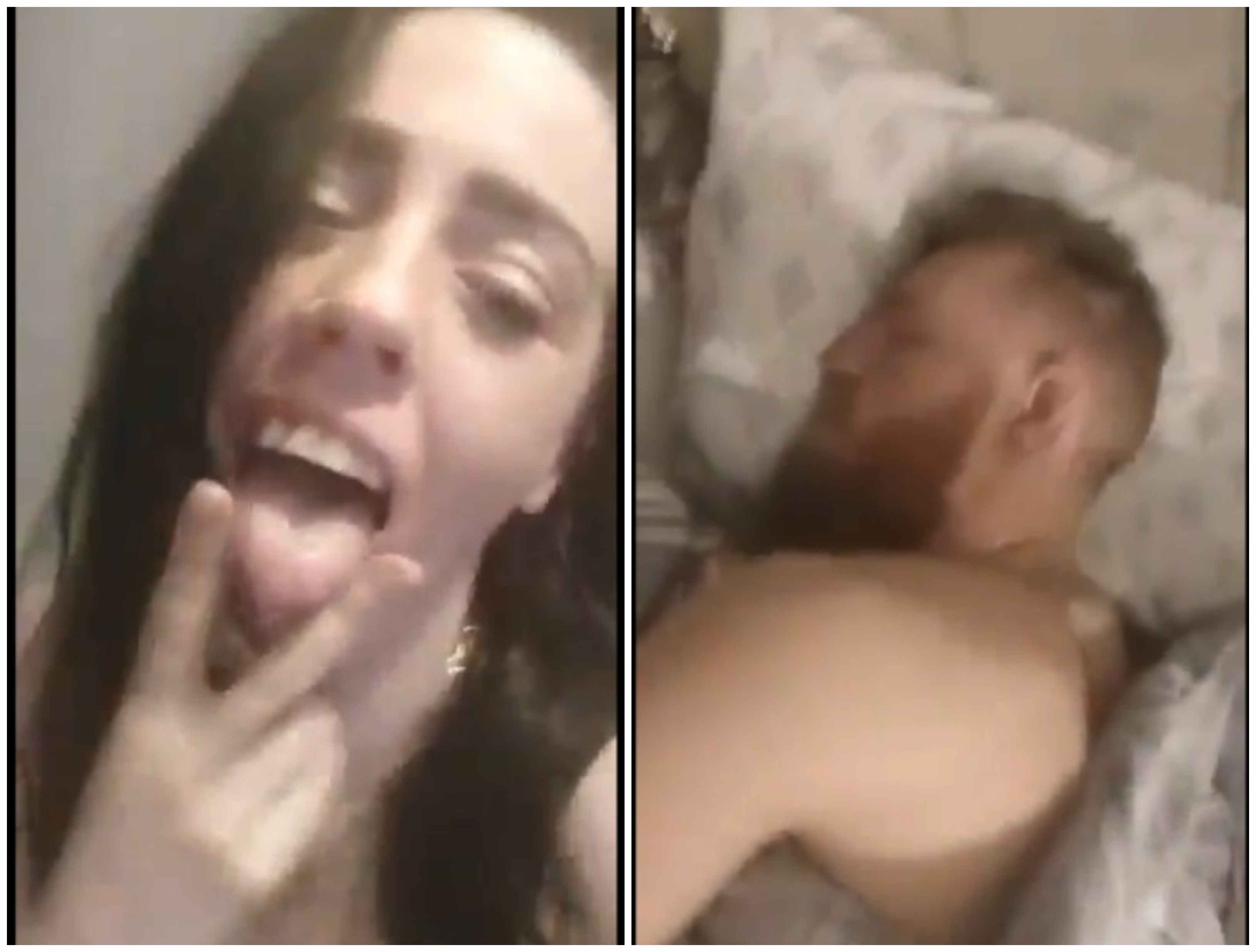 An alleged video of Conor McGregor or what looks like a Conor McGregor lookalike has been circulating social media. While the authenticity of the video is unclear, the video has gotten viral.

In this video, he can be seen sleeping. The guy in the video seems to have a similar tattoo and beard to that of Conor McGregor.

Here’s how MMA fans are reacting to the video:

If you’re ever feeling down, just remember Conor’s out here hooking up with 4’s…..
https://t.co/oFbJZ7olgs

NO WOMAN CAN TAKE THAT LEFT STROKE! https://t.co/ObyCYMh3GV

Yous will believe anything. 🤦🏻‍♀️ durtburd has about 10 teeth in her head. https://t.co/x0f4S2mkqs

So disrespectful to post a video of McGregor after getting chocked out again…..

Shagging the fiends lowe it

If he utilizes the straight left properly, he can fix that snaggle tooth, free of charge.

Conor McGregor made his successful octagon return after a long fifteen-month layoff last month when he faced Donald Cerrone. The fight took place at the T-Mobile Arena in Las Vegas and McGregor knocked out Cerrone in just 40-seconds.

Here’s what McGregor had to say about his TKO win.

With this fight being at 170lbs, McGregor has a plethora of opponents to choose from. For instance, he can choose to fight the BMF champion Jorge Masvidal or go down to fight Khabib Nurmagomedov in a rematch or fight the top contender Justin Gaethje.