UFC News: Tyron Woodley ready for UFC 249; asks UFC, Colby if they will ‘pull the trigger’ 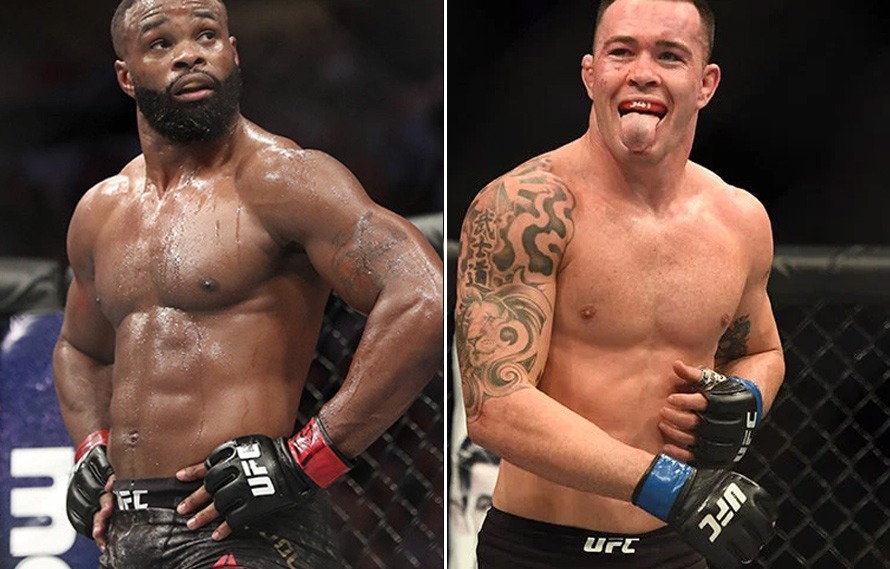 With just two-weeks left for UFC 249 and Khabib Nurmagomedov announcing his withdrawal, Colby Covington and Tyron Woodley have thrown their hats in order to fight at UFC 249.

The pair have a long history of trash-talks. Neither fighter likes each other and the pair have been in talks to fight each other numerous times. Tyron Woodley now wants UFC to respond on if they want to go ahead with UFC 249. 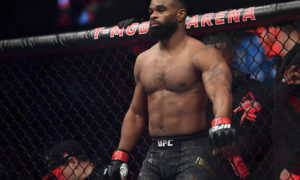 Tyron Woodley took to Instagram to announce that he was training hard and ready to step in to fight at UFC 249 on April 18.

Woodley was scheduled to fight at UFC London but the fight got cancelled after Leon Edwards pulled out. The former UFC welterweight champion last fought at the UFC 235 and lost via unanimous decision to Kamaru Usman.