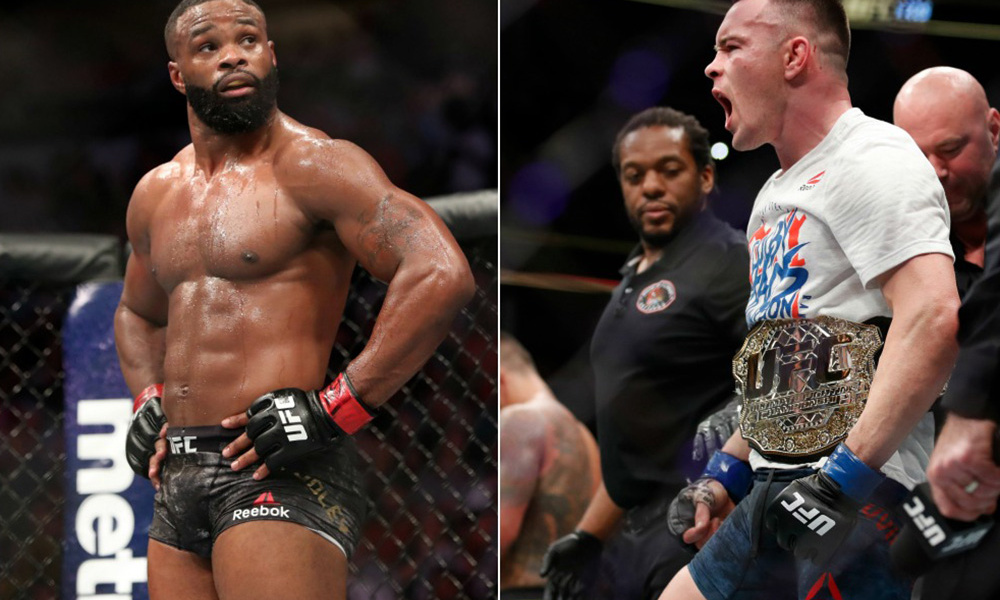 As it turns out Tyron Woodley won’t be competing at UFC 249. Tyron Woodley threw his name in to fight on April 18 after Khabib Nurmagomedov announced that he had pulled out his fight against Tony Ferguson.

Along with Woodley even former UFC welterweight title challenger Colby Covington said that he was ready to fight at UFC 249. But late last night UFC president Dana White announced that Tony Ferguson will be fighting Justin Gaethje for the interim title. 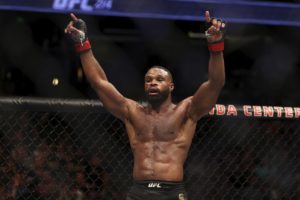 However, Woodley said that even if Covington said that he was willing to fight at UFC 249, he never agreed to the fight. The former champion revealed to Ariel Helwani that Covington declined to accept the fight for the fifth time.

Woodley says this is the 5th time Covington has declined the fight. Says he dropped the ball again last night.#HelwaniShow

Do you guys think Colby Covington will fight Tyron Woodley? Who would win the fight if they fought? Let us know in the comments section below.