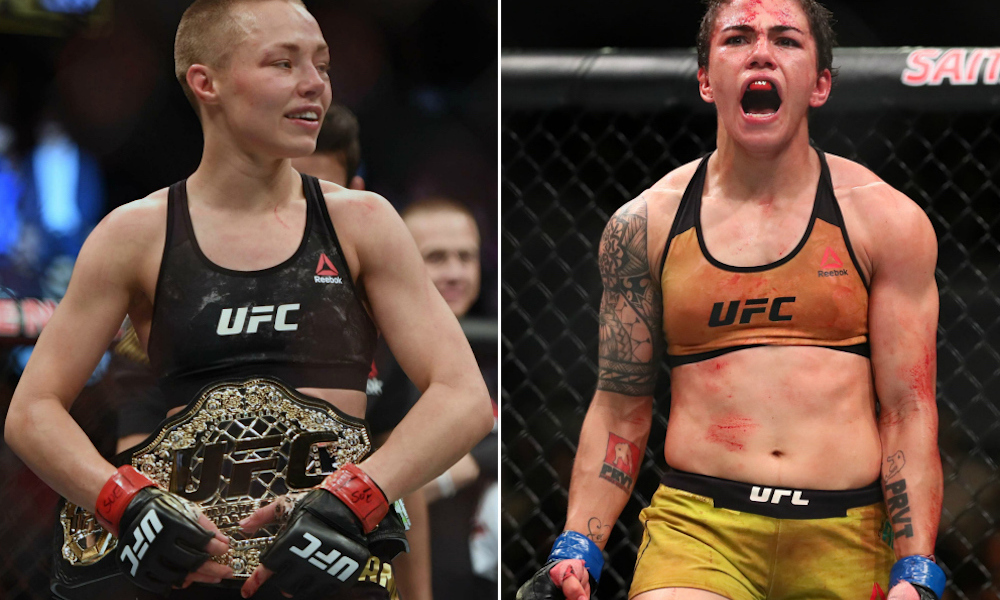 The highly anticipated rematch between Rose Namajunas and Jessica Andrade is off. Former strawweight champion Namajunas pulled out of her fight and the reason behind it is still unclear.

Brazilian outlet Combate was the first to report the news and MMAJunkie also confirmed the news. The fight was supposed to be the co-main event for Tony Ferguson vs Justin Gaethje.

The complete UFC 249 card was announced on Monday and within two days, the card has taken a massive hit. UFC managed to pull together a stacked card despite the coronavirus outbreak. The fight card is scheduled to take place at Tachi Palace Casino Resort in Lemoore, California. 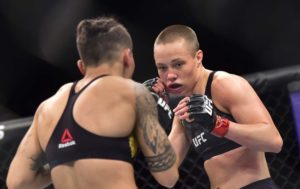 The pair previously fought at UFC 237 in May last year. In this fight, Namajunas was knocked out by Andrade in the second round. Namajunas was dominating the fight early on landing some huge shots, but Andrade weathered the early storm and slammed her to take the victory.

At this point, UFC has yet to announce Namajunas’ cancellation and it’s unclear if Andrade will receive a replacement opponent. After beating Namajunas last year, Andrade took on Weili Zhang for her first title defense, however, the Brazilian got knocked out in the first round.

This was also Namajunas’ first fight since her loss to Andrade. She took the fight after teasing about retiring from the fight game entirely last year.

Do you guys think Jessica Andrade will receive a replacement?