UFC News: Valentina Shevchenko leaps to the defence of ‘kind and noble’ Jon Jones after arrest 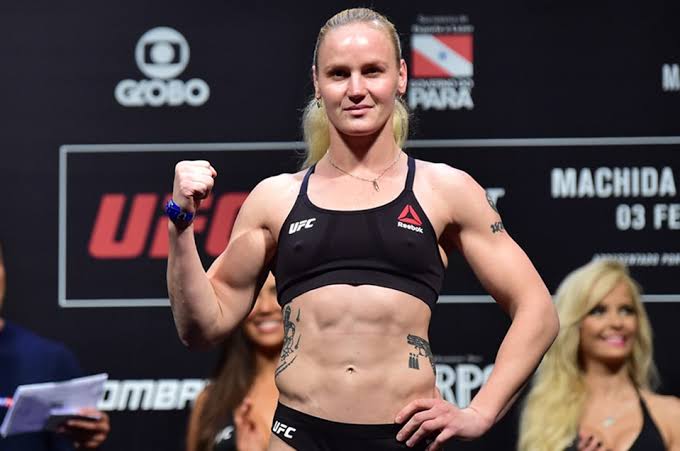 Imagine Lionel Messi or Cristiano Ronaldo getting arrested again and again or a Michael Jordan, Tom Brady, Roger Federer or Sachin Tendulkar’s mugshot being released multiple times on different occasions for different crimes. It just does not happen! However, not in MMA. While the sport has been for years trying really hard to earn more and more credibility among mainstream media globally, one of the sports’ biggest stars and arguable GOAT Jon Jones just cannot stay out of trouble. While everyone has been massively criticizing Jones ever since he got arrested last night, the current UFC light heavyweight champion has now received some support from the current UFC women’s flyweight champion Valentina Shevchenko. 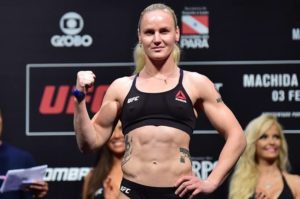 Shevchenko recently took to Twitter and on the contrary instead of criticizing Jones she came out in full support of the ‘kind and noble man’ that Jones is. Here’s what she had to say:

So sad the modern world is all about hype! Now many people starting to insult Jon Jones without knowing his real situation! Fighting on the same card , I could see he is kind and noble man ! Him being in all that difficult times – he will be back Stronger !

So sad the modern world is all about hype!
Now many people starting to insult Jon Jones without knowing his real situation!
Fighting on the same card , I could see he is kind and noble man !
Him being in all that difficult times – he will be back Stronger ! 💪🏻

Shevchenko has a professional MMA record of 19-3 and is currently on a five fight winning streak and is undefeated since moving down to the UFC women’s flyweight division. Her last victory came over in a rather dominant fashion via TKO over Katlyn Chookagian.