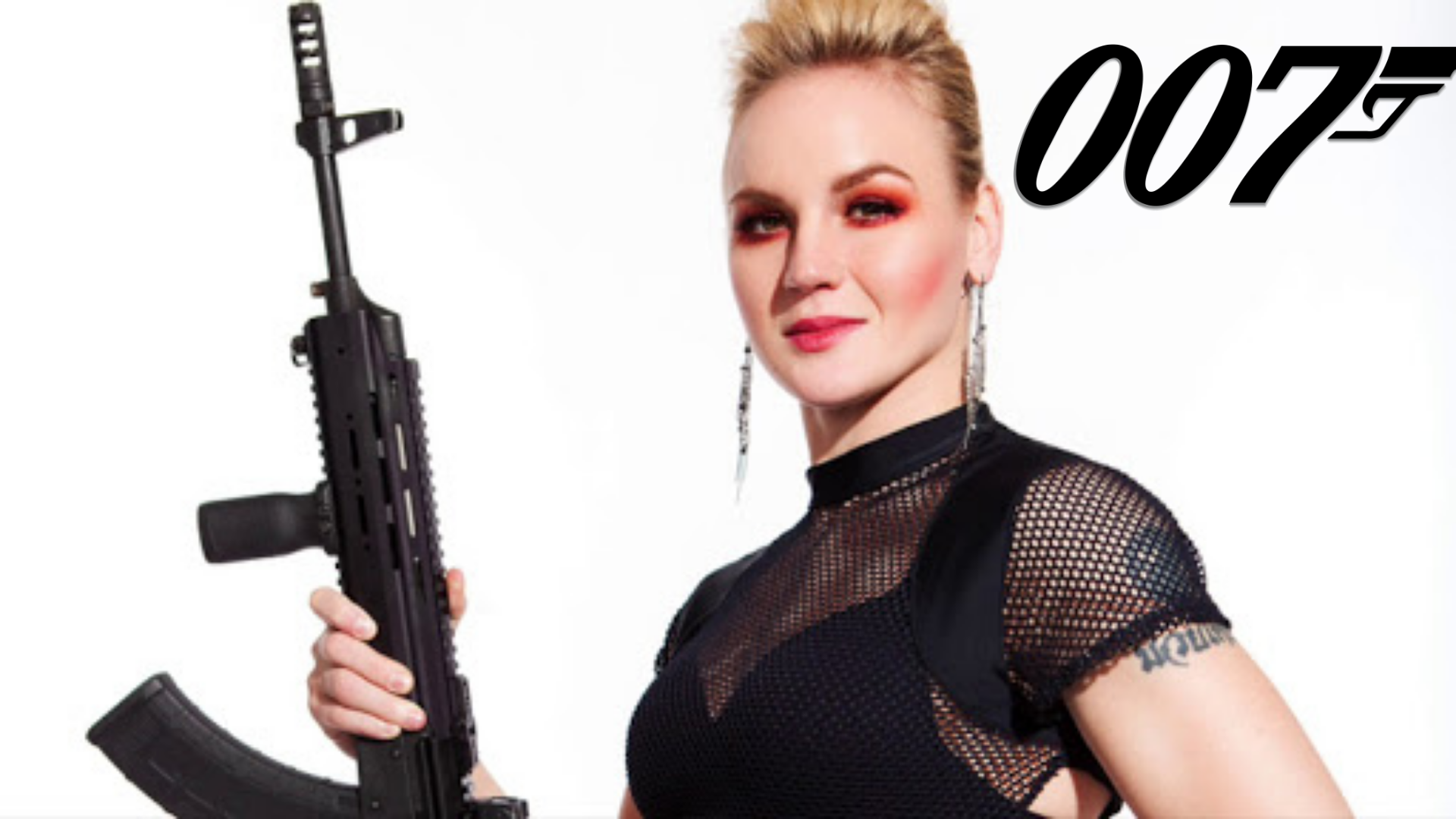 The UFC women’s flyweight champion Valentina Shevchenko is quite easily not just the champion of her division but also the scariest fighter and boogeyman, and the most dominant fighter of her division. She has almost seemingly cleared out her division and even defeated the likes of the former UFC women’s strawweight champion Joanna Jedrzejczyk in super fights. Thus, fans and pundits alike feel there are not many challengers left for her to face at a 125 pounds. However, Shevchenko has now named three more fighters that she wants to face.

Shevchenko has a professional MMA record of 19-3 and is currently riding high on a five fight winning streak. Her latest victory came out yesterday against Katlyn Chookagian at UFC 247 via a third round TKO due to punches and elbows.

Since the Polish fighter has already almost defeated most of her flyweight opponents, it has been speculated by people that she might again move up to the UFC women’s bantamweight division to fight the champion, Amanda The Lioness Nunes. The duo has previously fought twice and Nunes has come out victorious both those times. They first fought each other at UFC 196 and later competed in the main event of UFC 215. Both times, the fight came in Nunes’ favour due to judges’ unanimous decision. However, it should be noted that a vast majority of the media, pundits and fans alike believed that the result was unfair for Shevchenko and plenty scored the fight in her favour instead of Nunes.

Thus, both their previous fights have been marred with controversy. Hence, a third rubber match is apparently needed. But the female flyweight champion apparently has different plans. 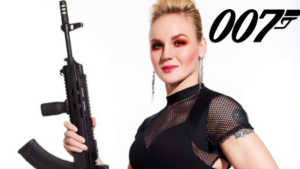 In the post fight press conference at UFC 247, Shevchenko revealed that she wants to face one of Joanne Calderwood, Jennifer Maia and Roxanne Modafferi. Here’s what she had to say:

“We just watched the rankings of flyweight with Laura Sanko, and it was after Katlyn (Chookagain) (and) Jessica Eye. It was Joanne Calderwood, Jennifer Maia, and Roxanne Modafferi. These three girls I think are strong fighters. They have very good skills. Each one, they have different styles of fighting. I would love to fight any one of them.”

UFC News: Henry Cejudo posts a photo with his better half; are they the ‘hottest couple in Hollywood’ as he claims?

Previous articleUFC News: Henry Cejudo posts a photo with his better half; are they the ‘hottest couple in Hollywood’ as he claims?
Next articleUFC News: Israel Adesanya on Jon Jones: ‘His best years are behind him’