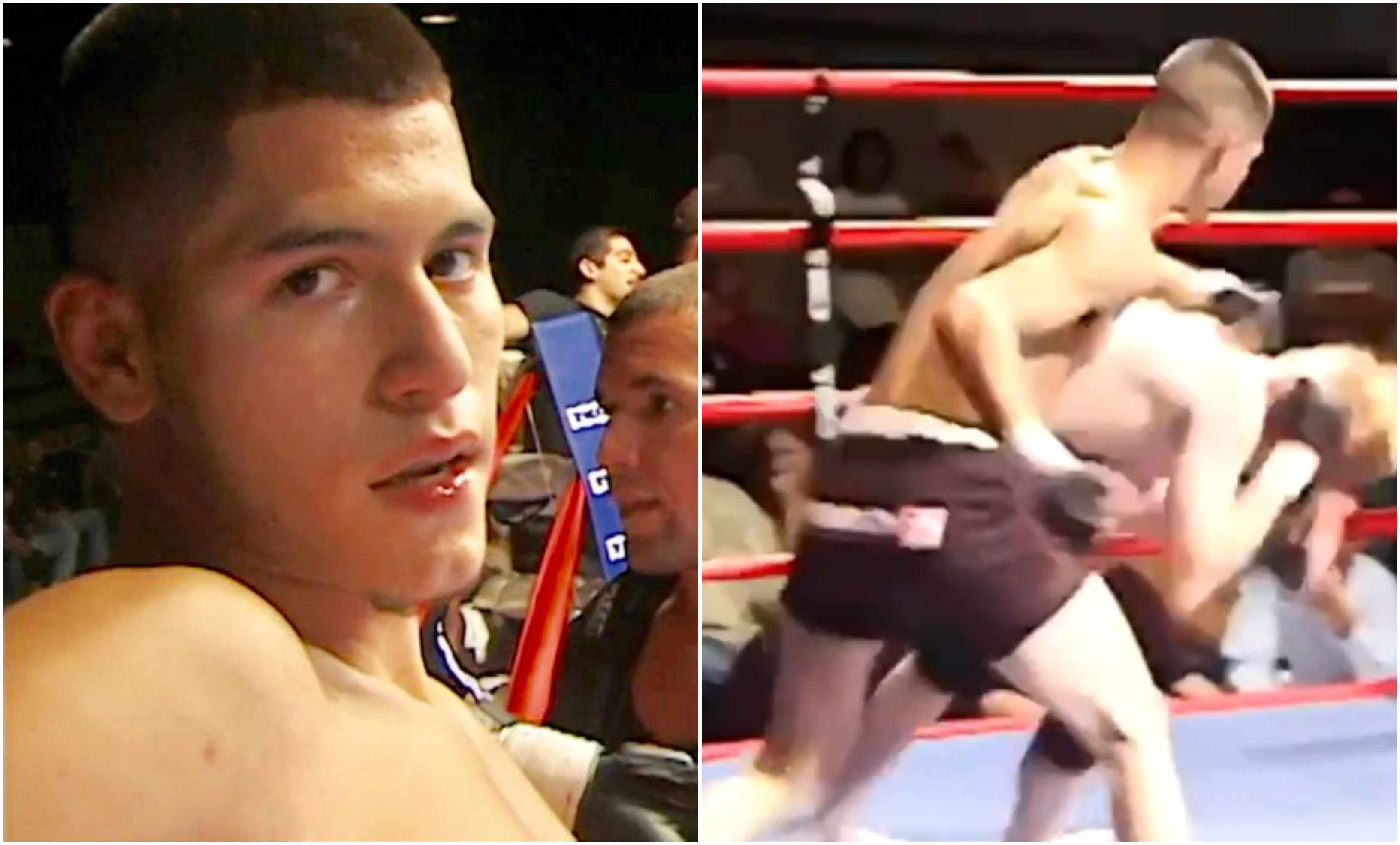 Jorge Masvidal has catapulted himself towards the mainstream fans over the past year. His popularity in 2019 rose tremendously making him one of the most valuable assets for the UFC.

He went from losing two back to back fights in 2018 to becoming one of the sports biggest stars in 2019. Masvidal started the year by knocking out Darren Till at UFC London.

He then followed it up by knocking out Ben Askren in just six-seconds at UFC 239. He ended the year by defeating Nate Diaz at the Madison Square Garden. 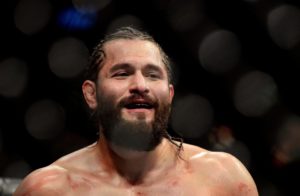 However, this phenomenal rise didn’t come easy for Masvidal. He has been grinding his way inside the Octagon for almost two decades. He made his professional debut in 2003 at HookNShoot 3 in Florida.

“We’re going to bring them to Vegas,” White said on Jim Rome’s show. “Him and Usman will fight in Vegas probably International Fight Week. If [Masvidal] wins, maybe we’ll do his first title defense down here in Miami.”

Last month, Masvidal appeared on Ariel Helwani’s MMS Show that Kamaru Usman didn’t have any type of personality. Both fighters have been talking smack about each other for some time now.

On the other hand, Kamaru Usman is coming off of a fifth-round TKO win over Colby Covington at UFC 245.

Who do you guys think wins in a fight between Jorge Masvidal and Kamaru Usman?

Previous articleRitu Phogat to fight behind closed doors due to Coronavirus situation in Singapore
Next articleUFC Fight Night: Felder vs Hooker