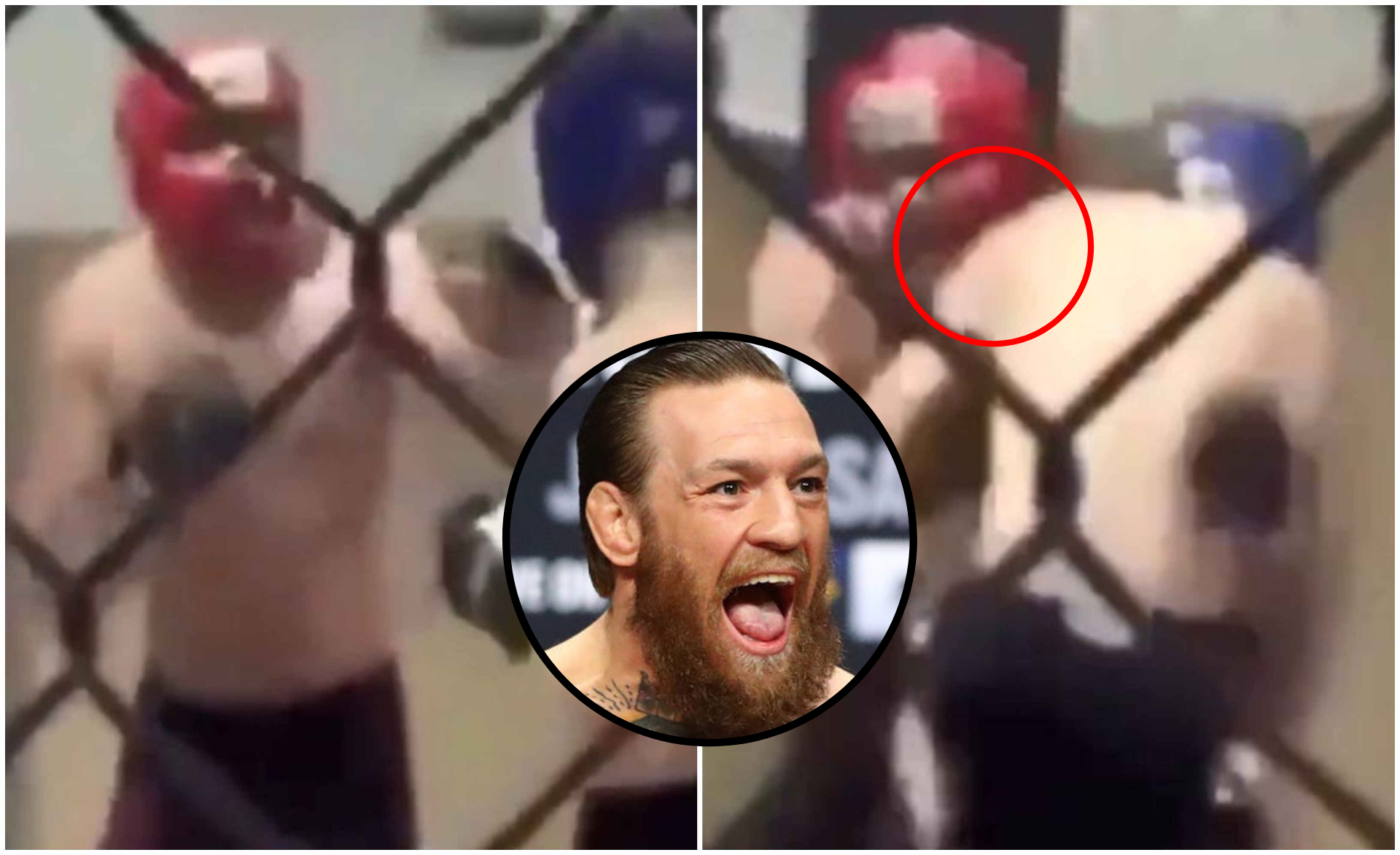 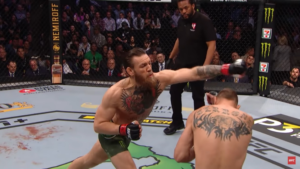 That is to say, while fans were amazed by the way McGregor perfectly executed that shoulder strikes, the Irishmen has been using it during sparring sessions for years.

A recent clip has emerged of McGregor using it in a sparring session with former UFC welterweight Cathal Pendred.

The @TheNotoriousMMA shoulder strikes caught on camera years ago sparring with @Pendred. 📽 @SevereMMA

Previous articleUFC News: Watch what Conor McGregor said to Donald Cerrone and his grandmother after UFC 246 win
Next articleFriday Fighter of the Week : Mahboob Khan