UFC News: Video emerges of Israel Adesanya freestyle dancing – and there is NO WAY Yoel Romero can do that! 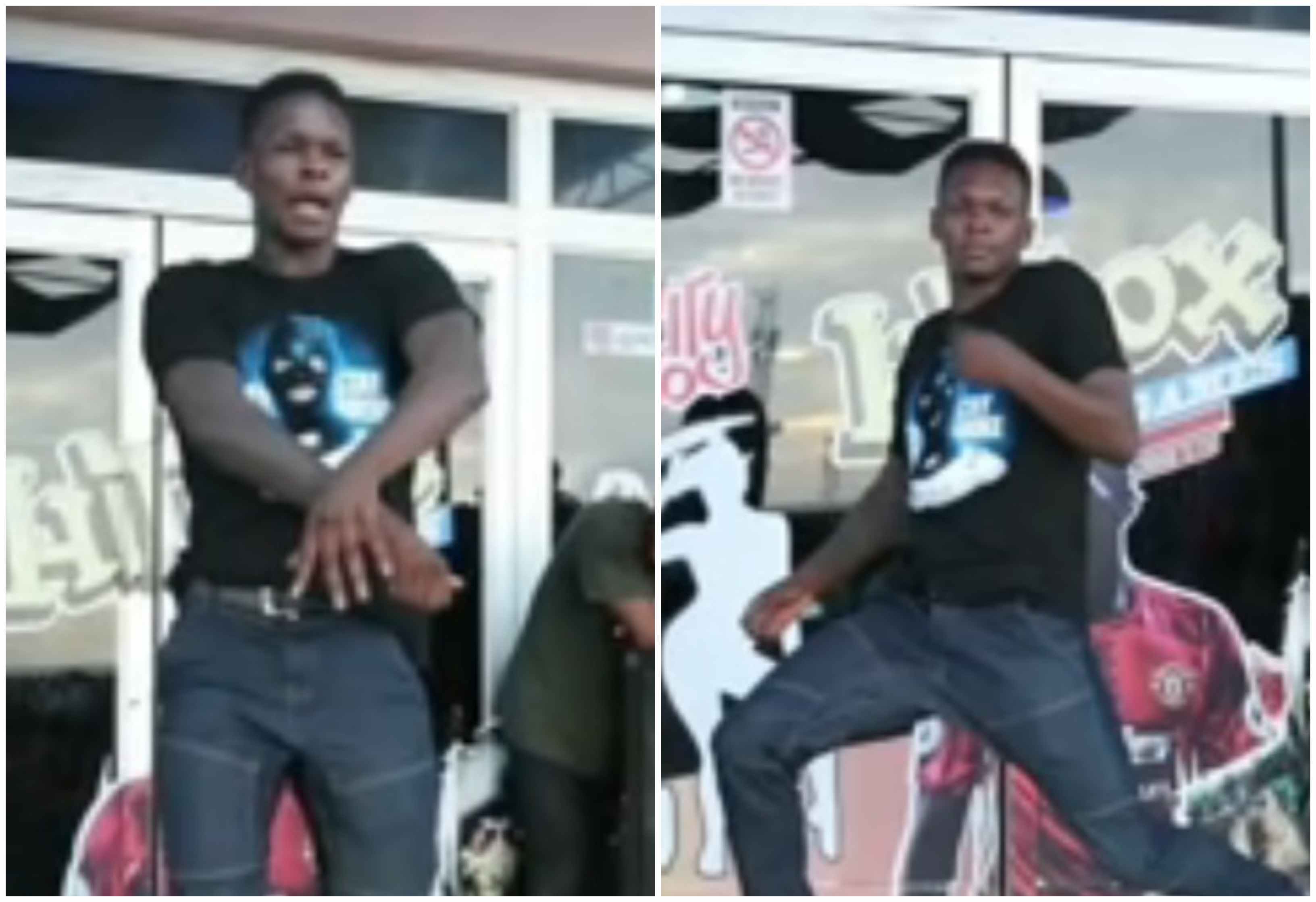 Israel Adesanya is a man of many talents. Not only he is one of the best fighters in the UFC, but his dance moves will also give professional dancers a run for their money.

Israel Adesanya showed his dancing finesse at UFC 243 during his octagon walk. He completed a coordinated dance and ended it with a cartwheel spin. He again took part in a dance-off during a faceoff with Yoel Romero at the press conference in Houston. Adesanya started off with Salsa dancing and Romero ended it with a backflip. 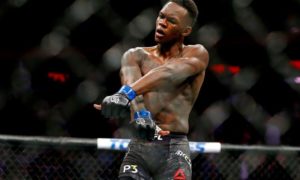 But now a video of Israel Adesanya’s incredible dance moves have surfaced that trumps all of his previous dance videos available.

This video was shot at Hitbox gaming lounge in Lagos, Nigeria. The dance event was organised last year by Nas Magnificent.

Israel Adesanya’s walkout dance at UFC 243 was iconic. It was very unique and as good of a dancer Israel is, the UFC executives refused to allow him to do that. He told after his victory at UFC 243 that he wanted to perform that dance in his fight against Anderson Silva.

”I tried to do it at the [Anderson] Silva fight in February,” Adesanya explained at the post-fight press conference. “And the UFC was like ‘No, we can’t have that.’ I was like oh, f**k you then. And then this fight, this is my show, I’m headlining this bitch. So I was like no, I’m going to do it my way or no way. Like, who else on this kind of stage, is going to do that before they go and whup some ass.”

“I think James Te Huna is the only one who has ever done it, with the Men In the Black intro. And Anderson Silva did it in PRIDE with his Michael Jackson s**t. If I could sing, Justin Bieber wouldn’t even have a job. But you don’t want to hear me sing.” (H/T – MMA Mania)

Israel Adesanya will fight Yoel Romero at UFC 248 in March at the T-Mobile Arena in Las Vegas.

Previous articleUFC News: Former UFC champion Fabricio Werdum to return against fellow submission artist Alexey Oleinik at UFC 250
Next articleSee who are the Indians who will fight at ONE Warrior Series 10!