UFC News: Video of Yoel Romero on the wrestling mats before he became a UFC fighter emerges – and it’s downright scary! 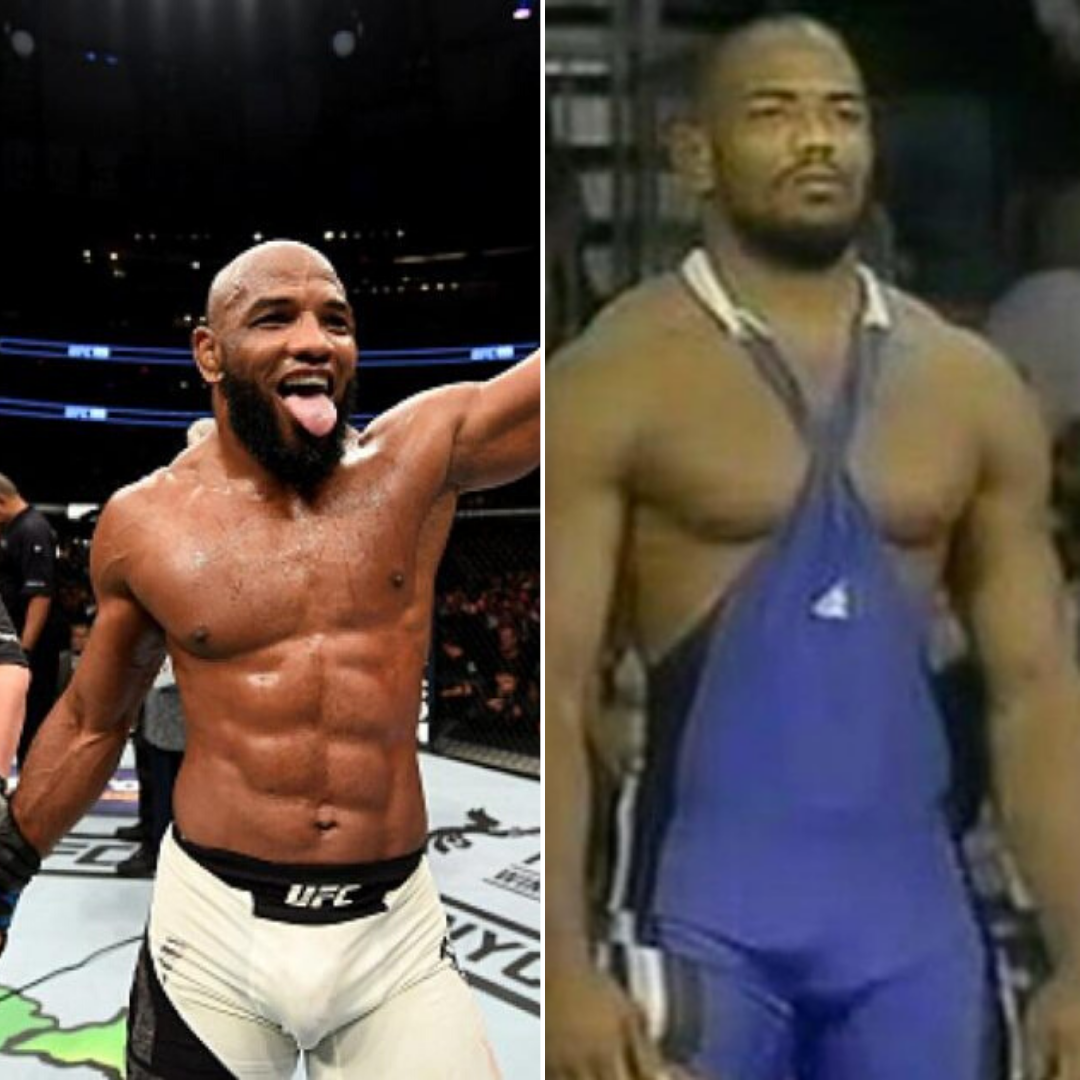 The UFC middleweight division’s boogeyman Yoel The Soldier of God Romero is one of the most feared fighters not just in the UFC but also on the planet. He has certainly very well earned his reputation both in the world of MMA as well as in the amateur wrestling circuits previously. Now an old video of the Cuban wrestler taking on other fellow amateur wrestlers back from his Olympic days has surfaced and went viral on the internet. 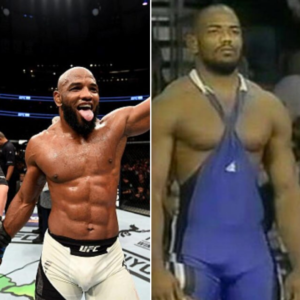 The video was posted and shared on social media and micro blogging website, Twitter by the United World Wrestling as a special highlights package for the Cuban legend. It comprises highlights of him savagely taking down athletes in his amateur career as a freestyle wrestler and even of the match that won him an Olympic medal.

You can check out the above stated video and tweet down below:

Romero in a recent interview also claimed that Makhachkala, in Russia’a Dagestan is the best city to learn or in general for wrestling on the planet. Here’s what Romero had said about the city, “I don’t know if you know but the best for you, for everybody, for the world, the best city in the world for wrestling is Makhachkala, Dagestan. This place, everybody. I stayed for three months in this city when I was wrestling. I stayed for three months in Dagestan. All in my division, six or seven world champions in Dagestan. Those six people for one of them to come out on top for the world championships or the Olympic games. You can’t imagine — six people, [all] world champions but you have that many people [to train with].”

Coincidentally, this is the same region and the same city to which the UFC lightweight champion Khabib The Eagle Nurmagomedov belongs to. Romero also revealed that he had previously met an enthusiastic Khabib as a 14 year old kid back in Dagestan.