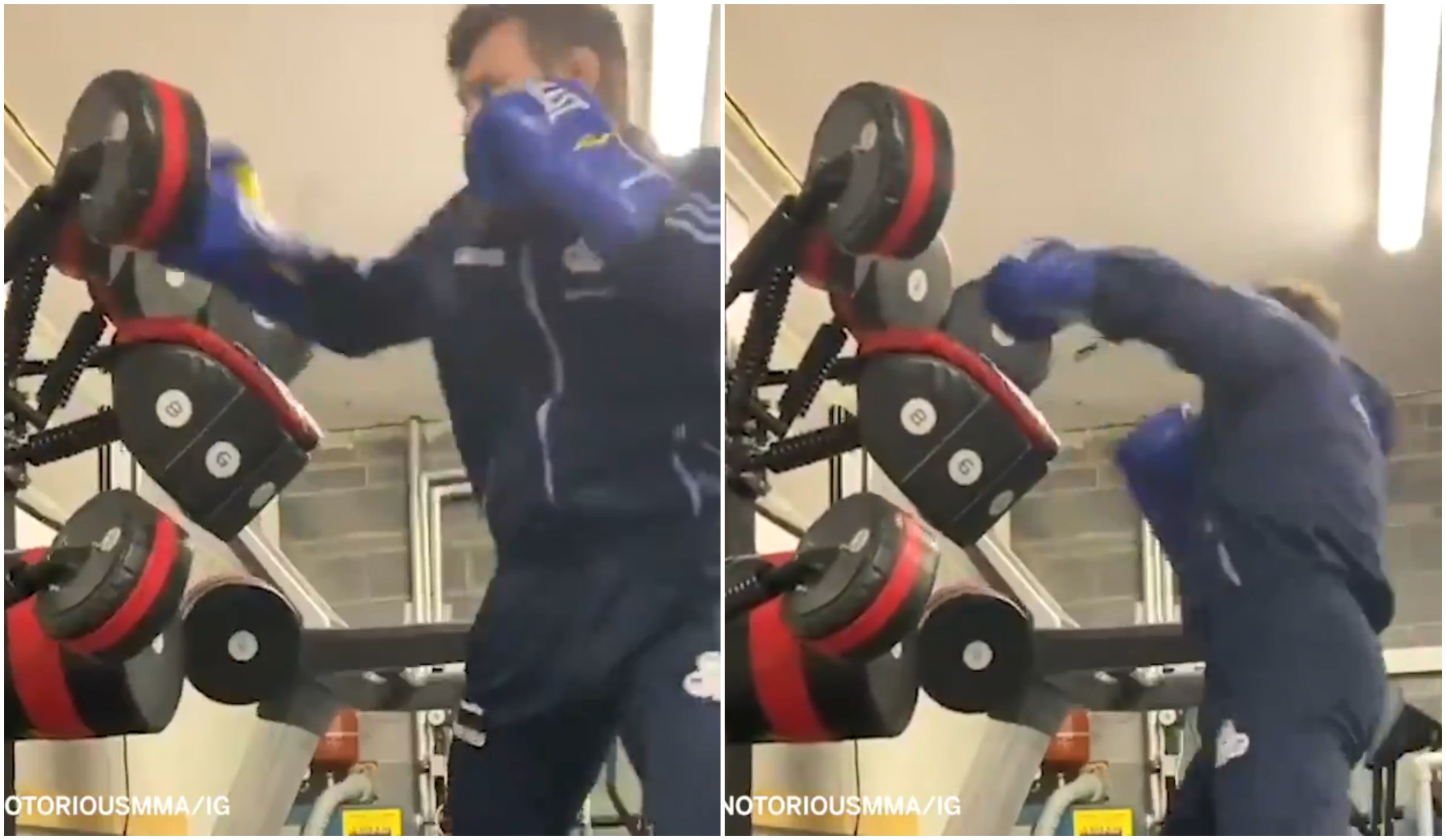 Even if major cities around the world are in lockdown with thousands of people under quarantine, UFC star Conor McGregor hasn’t stopped training.

The Coronavirus epidemic has been a disaster for numerous countries in this world. The epidemic has affected everything from schools, colleges, pubs, small businesses to multi-billion dollar sports corporations. UFC also had to cancel it’s next three events in wake of the crisis. 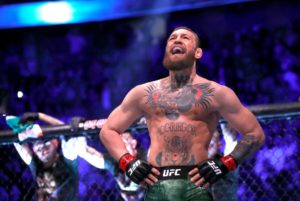 Former two-division UFC champion showed that he is doing his best to keep himself fit during the quarantine. McGregor shared a video of him throwing power punches on a punching machine.

Conor McGregor is coming off of a 40-second TKO win over Donald Cerrone at UFC 246 in January. The fight took place in the welterweight division. This was his first fight in fifteen months. Prior to this, he lost to Khabib Nurmagomedov via submission at UFC 229 in Las Vegas.

There’s a high chance of Conor McGregor fighting Justin Gaethje next. However, everything has been put on hold currently in light of recent coronavirus outbreak. On the other hand, Conor McGregor has also hinted at continuing fighting at welterweight.

McGregor’s coach Owen Roddy also believes that McGregor should continue fighting at welterweight. According to him, McGregor is more ferocious at 170lbs.

“People were questioning can he carry that weight and that power up into that 170 weight class. But I’ve never seen him so ferocious in there,” Roddy said in January. “The shots he was throwing when Cerrone hit the ground were ferocious. You know what, not many people on this Earth can take those shots. I think he’s got lots of options. It’s always Conor’s choice. Whoever motivates Conor the most is the fight he will take place.”

McGregor has a lot of potential opponents at welterweight with the most prominent one being Jorge Masvidal. The pair have shown interest in fighting each other. Currently, Masvidal is rumored to fight Kamaru Usman at UFC 252 in July later this year.