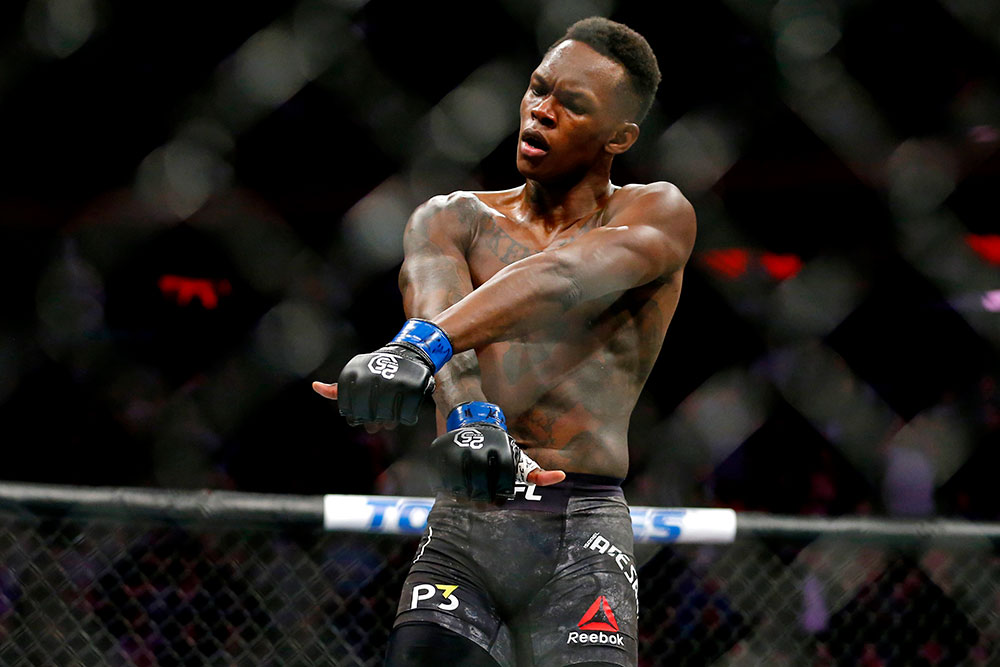 2019 in MMA was certainly the year of Israel The Last Stylebender Adesanya, he first became the UFC interim middleweight champion and then later became the unified undisputed World Champion. His good fortunes and success have not stopped yet, as he has now been crowned New Zealand’s Sportsman of the Year. Thus, on this occasion, he gave a fantastic speech that has since caught everyone’s attention. 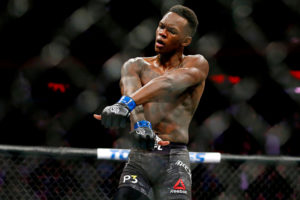 Adesanya’s Halberg acceptance speech was thankfully uploaded to Twitter for the rest of the world and his fans to see. Below is a short excerpt from his brilliant speech:

How long do I have? [Clears throat amid laughter], it’s the 57th annual Halberg’s. It’s the first time combat athletes have been nominated so you know, I have to do this for the old, the combat athletes of old. Rest in Peace Jimmy Thunder, David Tua, Doug Viney sitting right there, Ray Sefo, Joseph Parker, and now Israel Adesanya.

Kiwis, we love a good one out. We love a good fight. This is part of the culture. Straight up. We’re a country of a warrior race, the Maori. This is part of our culture. If a fight broke out right now, what would you all do? You’d ignore me and you’d watch the fight. It’s in our DNA. We’ve been doing this for so long, you guys have no idea. Welcome to the party. We’ve been doing this for so long. Way back, we’ve been wearing New Zealand on our back all over the world, We did it twice last year in Australia, UFC 234 and 243, me and two of my other teammates, we repeated the three-peat. And guess what, next weekend we have other people coming to our shores at UFC Auckland and we’re gonna defend the land, and repeat the three-peat. Understand this.

So for me, this really isn’t for me. This is for the young generation coming up who get to see someone they can relate to, someone who is of my essence, if you will. A combat athlete that they can feel like, ‘Man, my sport, like Muay Thai or Jiu-Jitsu or Wrestling is up there with the All-Blacks, the Black Caps, and the Tall Blacks and New Zealand’s top sporting teams. We’re on a level playing field. Like I said, we’ve been doing this for a long time, so this is for them. And this is for my team, City Kickboxing. This is for my coach, Eugene Bareman, because without him my career wouldn’t be sh*t. I wouldn’t be here. Understand that.

You can watch his speech down below:

✅ An iconic speech from a new Kiwi sporting icon 👑🥊

"Welcome to the party!" New Zealand Sportsman of the Year winner @stylebender's Halberg acceptance speech will go down in history. Just watch. #ISPSHandaHalbergAwards

⚠️ Some language may offend pic.twitter.com/fnyCLfgX68

Previous articleUFC News: Watch Valentina Shevchenko’s interaction with Halle Berry after UFC 247 title defence
Next articleUFC News: Darren Till requests POTUS to ‘pull some strings’ and help him with visa