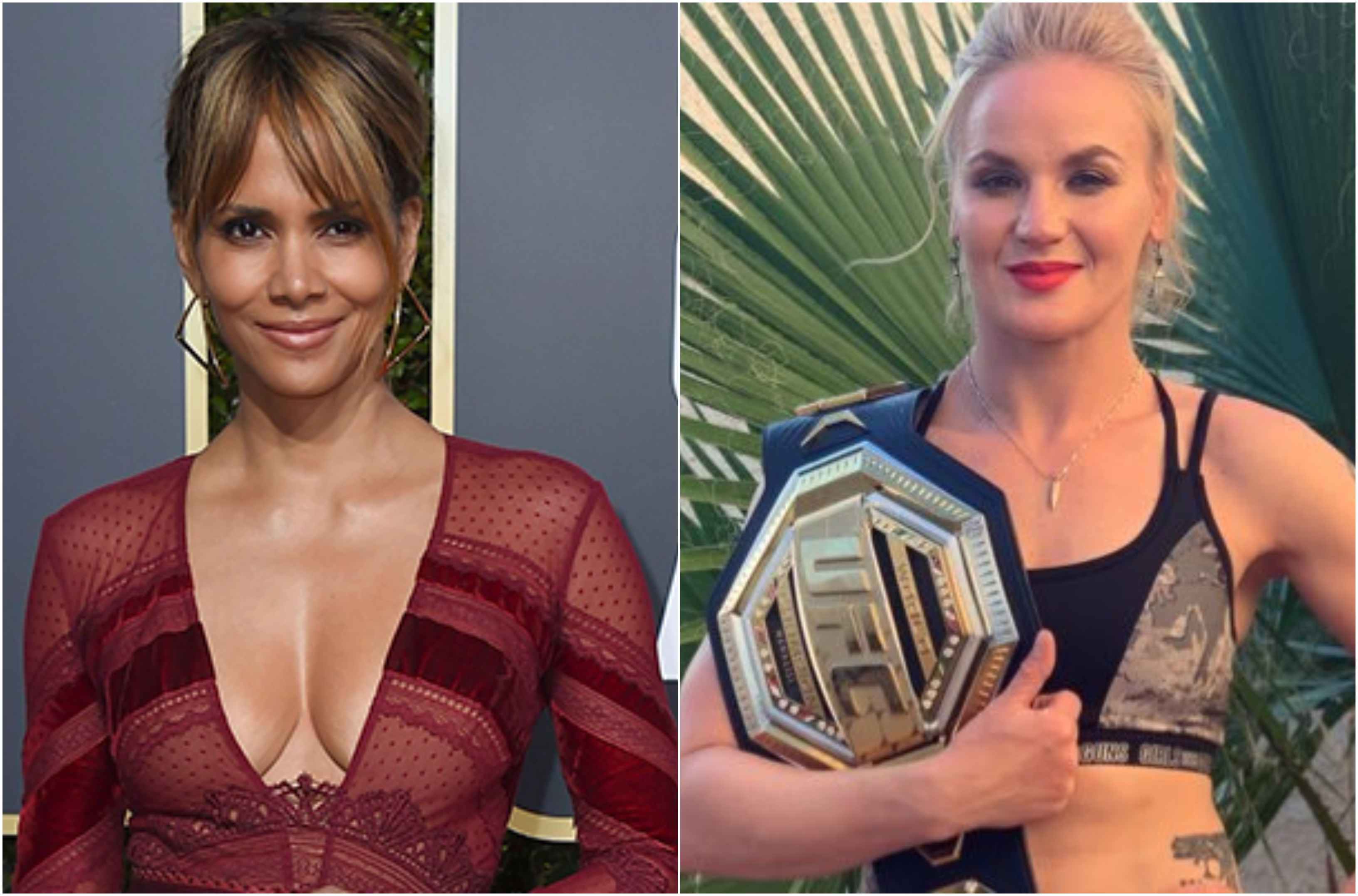 In the co-main event of UFC 247, Valentina Shevchenko put on a dominant performance and defeated Katlyn Chookagian via TKO in the third round.

Valentina put on a clinic against Chookagian. The New Jersey native defence didn’t hold as Valentina fired off her combinations followed by a leg kick.

Valentina Shevchenko has now won five straight fights inside the Octagon and is running out of competition in the flyweight division.

“Every time I prepare to get some more. Of course, if I train hard, it’s every time easy in the fight,” Shevchenko said with the title on her shoulder after the win.

“I feel there is a lot of very good girls in 125 division,” Shevchenko said. “I still have to fight them. I’m open to anything., I’m open to any fight in the future.” (H/T – MMA Junkie)

Next possible opponents for Valentina Shevchenko

Following her win, Valentina named three possible opponents for her next fight.

She also revealed that she is ready to return to the Octagon soon.

Who do you guys think Valentina Shevchenko will fight next?