UFC News: Watch what Conor McGregor said to Donald Cerrone and his grandmother after UFC 246 win 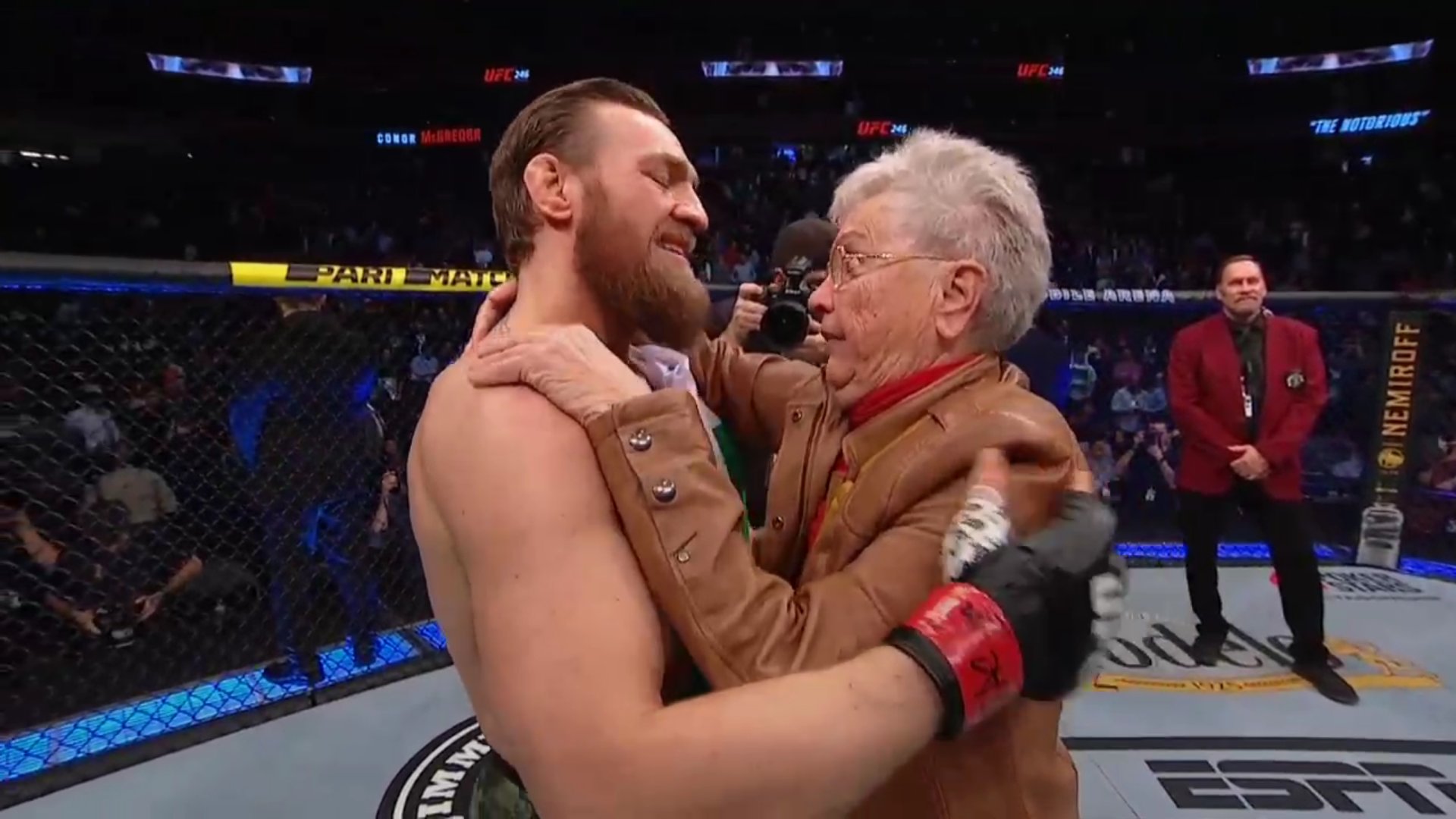 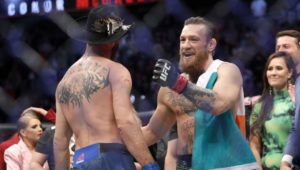 Seconds after McGregor beat Cerrone, he embraced him and exchanged words with him. The conversations were released on UFC’s Thrill and Agony video on their youtube channel.

“I love you, Donald,” McGregor said. “Those shoulder shots broke it, eh?”

He also embraced Donald Cerrone’s grandmother and told her that she had raised a tough grandson.

“I have respect for you, so much respect for you,” McGregor said to Cerrone’s grandmother. “You raised a hell of a boy. You should be proud, I’m serious.” (H/T – BJPenn.com)