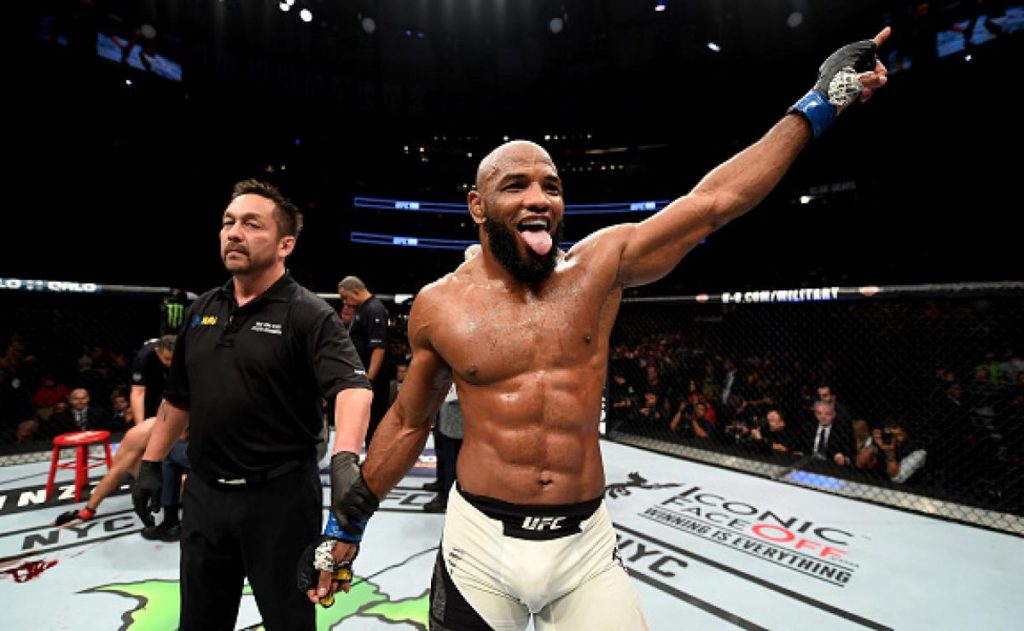 The current UFC lightweight champion Khabib Nurmagomedov fulfilled his lifelong dream of becoming a successful UFC fighter and a world champion. Nurmagomedov has also always been a huge fan of wrestling and amateur wrestlers. The UFC middleweight division’s boogeyman Yoel The Soldier of God Romero shared an interesting story about a 14 year old Nurmagomedov meeting him back in Dagestan. 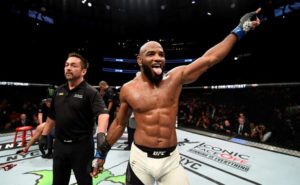 Romero in a recent interview revealed that he believes Makhachkala, Dagestan is the best city in the entire world for wrestling. He also revealed that Nurmagomedov came up to him after his first fight in the UFC and told him how he had met him in Dagestan previously as a 14 year old kid. Here’s what he had to say:

I don’t know if you know but the best for you, for everybody, for the world, the best city in the world for wrestling is Makhachkala, Dagestan. This place, everybody. I stayed for three months in this city when I was wrestling. I stayed three months in Dagestan. All in my division, six or seven world champions in Dagestan. Those six people for one of them to come out on top for the world championships or the Olympic games. You can’t imagine — six people, [all] world champions but you have that many people [to train with]. I remember the first time when I saw him, he was in the United States, was at my first fight, I finish the win, he went ‘hey Yoel, you remember me?’ and I said ‘no, who are you?’ He said ‘I am Khabib Nurmagomedov, I see you the first time when you stayed in Dagestan, a big tournament and I saw you and I was only 14 years old.’ I said, ‘oh really?’ And he said ‘now I stay here, now I am a fighter for the UFC. I said ‘oh congratulations.’

UFC News: Rose Namajunas hints getting slammed on her head could have helped set right prior neck fracture

Previous articleUFC News: Rose Namajunas hints getting slammed on her head could have helped set right prior neck fracture
Next articleUFC News: Weili Zhang claims Joanna could miss weight due to her ‘plastic surgery’