UFC News: Yoel Romero vs Chris Weidman 2 was proposed for UFC 250; fell out due to Yoel injury 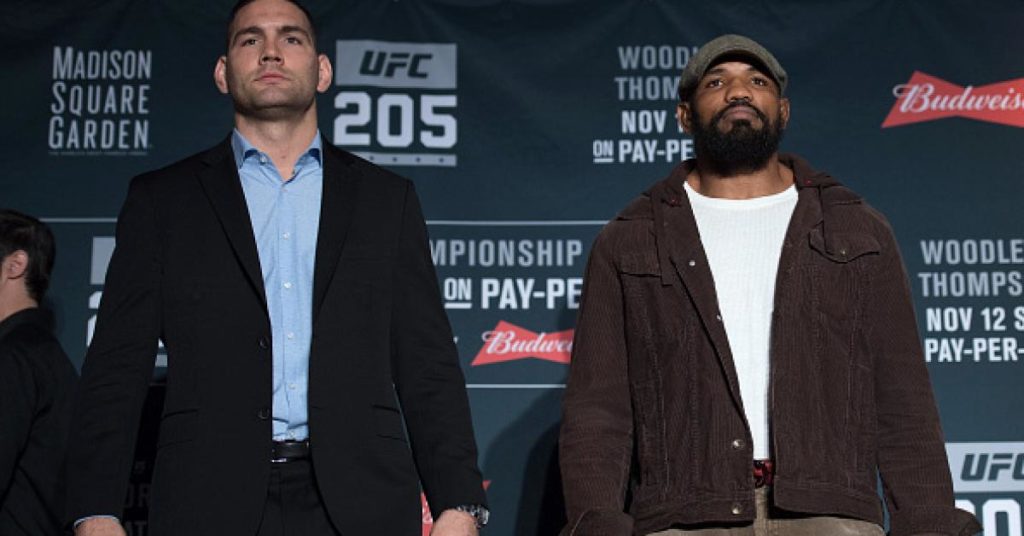 Two-time middleweight title challenger Yoel Romero was offered a fight against former champion Chris Weidman at UFC 250. UFC wanted to make that rematch happen at UFC 250 on May 10 in the light heavyweight division.

Previously Yoel Romero had shut down all offers to fight at the light heavyweight division. But Yoel’s manager Malki Kawa said that he was trying to get a rematch with Weidman at 205lbs. 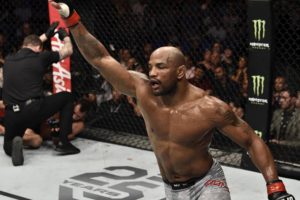 However, the ‘Soldier of God’ was suffering from an orbital eye injury and ultimately the UFC had to postpone the remaining of its event because of Coronavirus outbreak.

”They actually offered us Weidman for this next fight, but Yoel has an orbital eye injury, and I was waiting to see if I could get him cleared to fight May 9, and they canceled the event,” Kawa said. (H/T – MMAFighting)

Weidman and Romero previously fought at UFC 205. In this fight, Romero knocked out Weidman with a flying knee in the third round. Weidman then went on a 1-2 record in his next three-fight, when ultimately he decided to move up to the light heavyweight division.

In his 205lbs debut, he fought Dominick Reyes and was knocked out in the first round. Yoel Romero, on the other hand, is riding on a three-fight losing streak and is currently 1-4 in his last five-fights.

Why Yoel Romero won’t move up to light heavyweight?

Yoel Romero has had problems cutting weight previously. He has missed weight on numerous occasions. Last month, prior to fighting Israel Adesanya, he revealed the reason behind not moving up in weight class.

“When you don’t sleep good, and when (you’re not eating healthy), something wrong happens: mistake. … And When I have a good training, it’s not possible to go up. The (potential opponents) are so heavy.”