UFC News: Yoel Romero’s intense ‘inspirational speech’ ahead of UFC 248 will leave you with goosebumps! 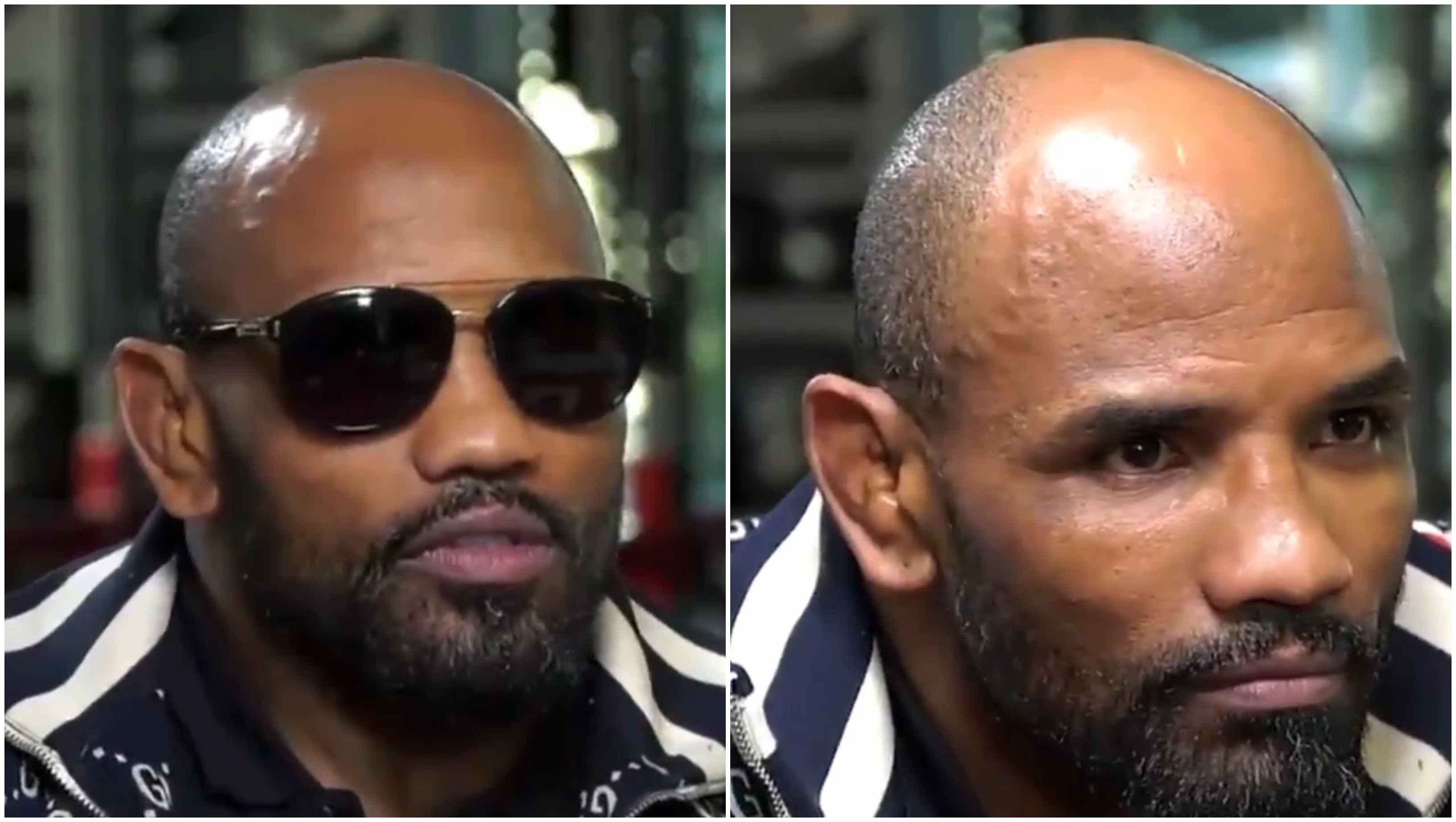 One of the most anticipated middleweight clashes between Israel Adesanya and Yoel Romero is set to take place this weekend. The fight will take place in the main event of UFC 248 at the T-Mobile Arena in Las Vegas.

Yoel Romero is coming off of a close unanimous decision loss to Paulo Costa at UFC 241 last august. Prior to that, he lost to Robert Whittaker at UFC 225. His last two losses were extremely close and could have gone either way. 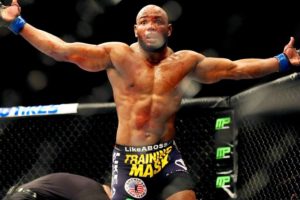 Israel Adesanya is a sizeable -275 favourite over Yoel Romero. But this doesn’t seem to bother the Cuban. While many fans have written him off because of his loses in the title fight, Romero said that in a fight anything is possible.

I was asked if the *gulp* was me sipping water

“Muhammad had the best defense….in the heavyweight [division]

“You have two hands… like me…everything is possible..GO….GO…And take it. Whatever you want to do,” Romero told Phil Murphy of ESPN.

Israel Adesanya is coming off of a second-round TKO win over Robert Whittaker at UFC 243 last October. Israel Adesanya has had an incredible 2019, where he defeated Anderson Silva at the beginning of the year.

Who do you guys think wins this fight? Will Israel Adesanya defend his title or will Yoel Romero become the new middleweight champion?

Previous articleMMA India Exclusive with Joy Ghosh and Shiba Pradhan ahead of Rampage 8 card on April 18
Next articleUFC News: Israel Adesanya reveals which 3 UFC fighters he’ll pick to back him in a barroom fight