UFC: Nicco Montano to defend her title against Valentina Shevchenko at UFC 228 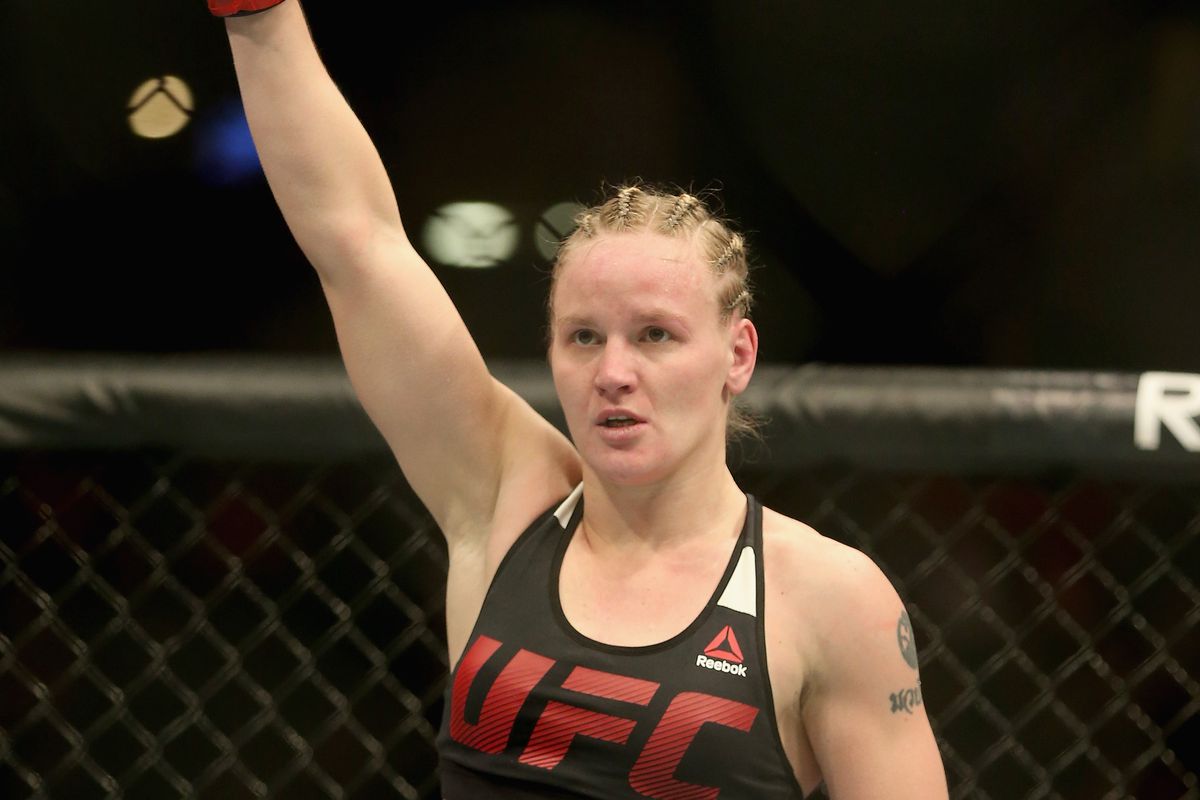 Nicco Montano will make the first defense of her UFC flyweight title since winning the belt late last year, when she steps into the Octagon at UFC 228 on Sept.8 in Dallas, Texas. UFC 228 takes place Sept. 8 at American Airlines Arena in Dallas. The main card, including a yet-to-be-announced headliner, airs on pay-per-view following prelims on FS1 and UFC Fight Pass.

Montano last fought in December 2017 where she defeated Roxanne Modafferi by unanimous decision to win UFC Flyweight title, she suffered from a bacterial infection that required surgery and that has delayed Montano from competing in the Octagon. 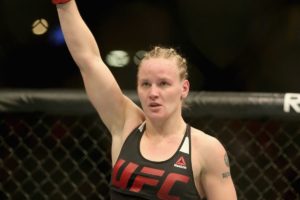 Valentina Shevchenko has competed for the Bantamweight UFC world championship twice against Amanda Nunes but fell short both times, Shevchenko made her Flyweight debut last February at UFC Belem, where she defeated Priscila Cachoeira in the second round by rear naked choke.

Valentina has been calling out Montano for a while now and she will finally get her chance on September 8 to become a World Champion.

Previous articlePhotos : The Toni Storm Story
Next articleUFC: Glover Teixeira talks about the one fight he hates talking about