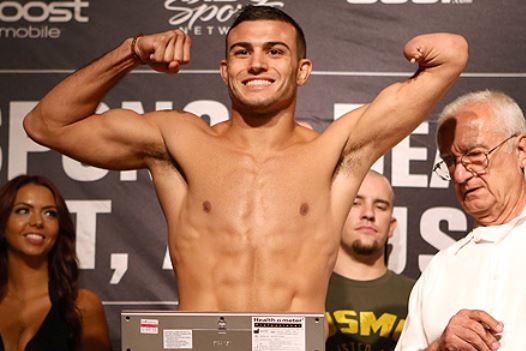 For the past few weeks, there has been a lot of anticipation surrounding Nick Newell who is making his making his UFC Fight Pass debut on July 24. Newell finally has an opponent and he will be fighting Alex Munoz(4-1) in a Lightweight bout at The Ultimate Fighter Gym in Las Vegas. The five-fight card streams live on UFC Fight Pass. 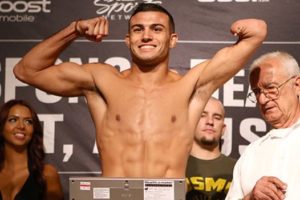 Newell, 32, a congenital amputee whose left arm ends just below his elbow, A former WSOF title challenger. Newell took nearly a three-year layoff stretching from October of 2015 to March of 2019. Newell made his return back to the in Legacy Fighting Alliance (LFA). The 32-year-old ran through veteran Sonny Luque, defeating the Brazilian in Round 1 by way of rear-naked choke. Newell’s sole loss came to Justin Gaethje.

Munoz, meanwhile, has not fought since November of 2016. In his most recent bout, he defeated Matheus Ubirajara by decision. Munoz won his first three bouts via first-round stoppage: two via knockout and one via submission.

UFC: Dana White reveals the next TUF season might be the last