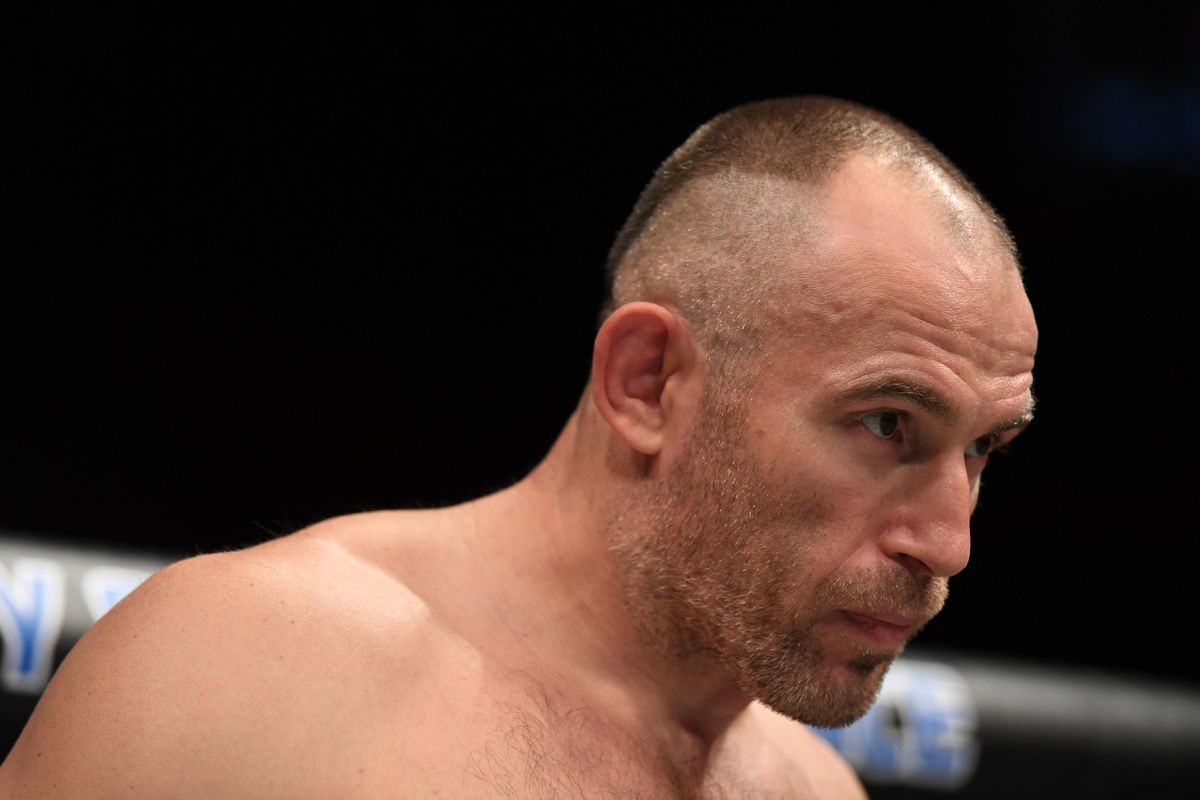 After his recent loss against Derrick Lewis in the main event of UFC Vegas 6, UFC heavyweight fighter Aleksei Oleinik took up to social media to issue a quick statement.

The 43-year-old Ukrainian vet was knocked out by Derrick Lewis in the second round at UFC Vegas 6.  He started off well in the first round but unfortunately couldn’t control the game when Lewis started applying pressure. 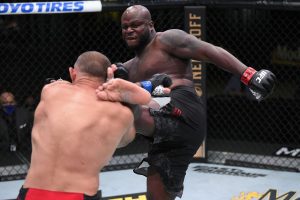 In the second round, the Ukrainian was caught with a right hook by Lewis which led to few ground strikes and eventually resulting in the officials calling it out. After this defeat, The Ukrainian has decided that it is best to go back to the drawing board and start putting the pieces together. At 43, he is one of the oldest fighters to still remain active in the UFC roster. In one of his Instagram post, he commented about the situation and made the following statement :

“There are always 2 ways: forward and back, I choose the first one.”

In addition to this post, he even posted a video in his native language to express his feelings and plans for the future. With the recent loss, his professional MMA record stands at a staggering 59-14.

Meanwhile, Derrick Lewis continued showcasing his supreme talent and skills in his quest for becoming the UFC Heavyweight champion. He is currently riding high due to a three-fight winning streak – having defeated Oleinik, Blagoy Ivanov, and Ilir Latifi. Derrick Lewis is aiming to fight Curtis Blaydes next. He also holds a record 11 UFC heavyweight knockouts which cement his position as one of the top contenders in the heavyweight division.

The Heavyweight division has had its own piece of the limelight with the highlight set to be the upcoming trilogy set between Miocic and Cormier. With Francis Ngannou and Jon Jones discussing a possible fight at heavyweight division, it can seem to be a roadblock or an obstacle for Lewis to face in his current run for UFC gold.

Recently, Miocic also commented that he would emerge victorious against Jon Jones at heavyweight division if the latter transitions into the heavyweight world. With so many possible fight options, what do you think is the best fight to make?