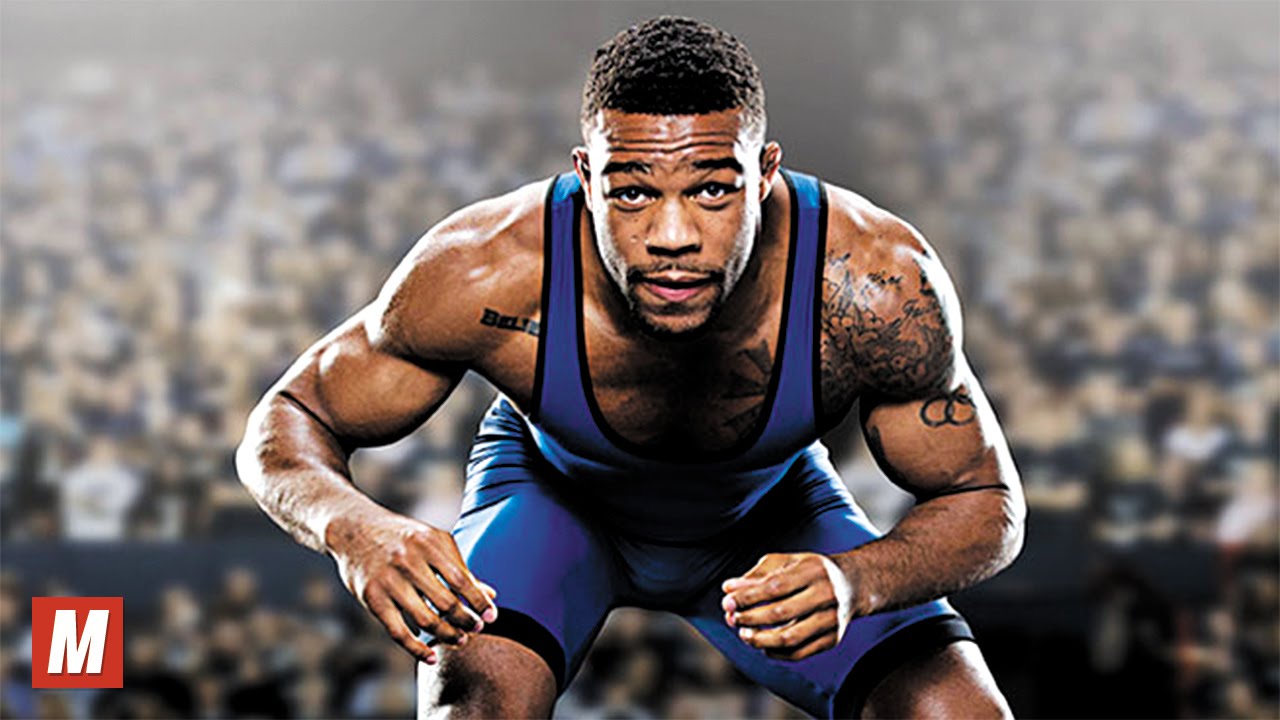 Conor McGregor is all set to face Khabib Nurmagomedov on October 6 in what is described as the biggest fight in the promotional history of UFC by Dana White.

And for an occasion as big as this, rumors started floating around on Social Media that Conor McGregor has hired a two-time NCAA Division I national champion, and a five-time world and Olympic champion, Jordan Burroughs. 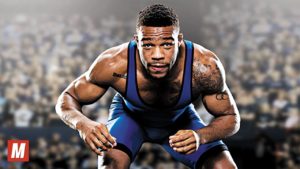 However, the rumors turned out to be false as Jordan himself took to Twitter to clarify the truth:

I’m not working with Conor. I’m attempting to win a World Championship of my own in October. I wish him the best of luck in his upcoming title fight with Khabib.

Conor McGregor will be stepping inside the Octagon for the first time in nearly two years since his knockout win over Eddie Alvarez in Madison Square Garden, New York.

UFC 229 will take place inside the T-Mobile Arena in Las Vegas, Nevada on Oct. 6. In the co-main event, heavyweights Derrick Lewis and Alexander Volkov will share the Octagon.