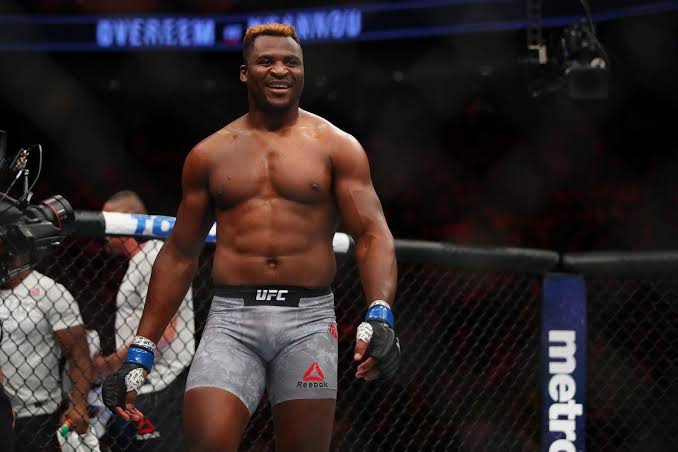 UFC on ESPN 1 card featured a suitable barn burner for the first ever headliner on ESPN as former UFC heavyweight champion Cain Velasquez made his much anticipated return after almost three years to take on former title challenger #2 ranked Francis ‘The Predator’ Ngannou.

The fight for how long it lasted, was certainly exciting. However the fight had an unfortunate end. Velasquez, who has always been an injury prone fighter, hurt his knee while initiating a takedown. The agony had him flatlined on the canvas with Ngannou landing few shots for formality before the referee stepped in. The victory would go as a 26 second TKO for Ngannou. 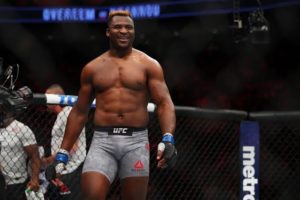 The co-main event featured a lightweight scrap of two prospects as fan favorite Paul ‘The Irish Dragon’ Felder took on #10 ranked James ‘The Texecutioner’ Vick. Felder was able to erase all doubts about him prevailing in a fight which goes the distance as he defeated Vick via a lopsided unanimous decision.

The card also featured the 5000th fight in the history of the UFC, and who better it could have to been to participate in the bout other than the great Gracie lineage. Undefeated featherweight Kron Gracie, the grandson of Helio Gracie and the son of the great Rickson Gracie, turned back the clocks as he defeated Alex Caceres via first round submission.

The main card also featured an epic barn burner between prospects Vicente Luque and Bryan Barbarena. The first round of the back and forth war had Barbarena take a lot if damage but securing a knockdown at the end. The second round was vice versa, as Luque absorbed a lot of damage but got a knockdown. Luque however was able to land a knee in last 10 seconds of the fight, for a TKO victory.