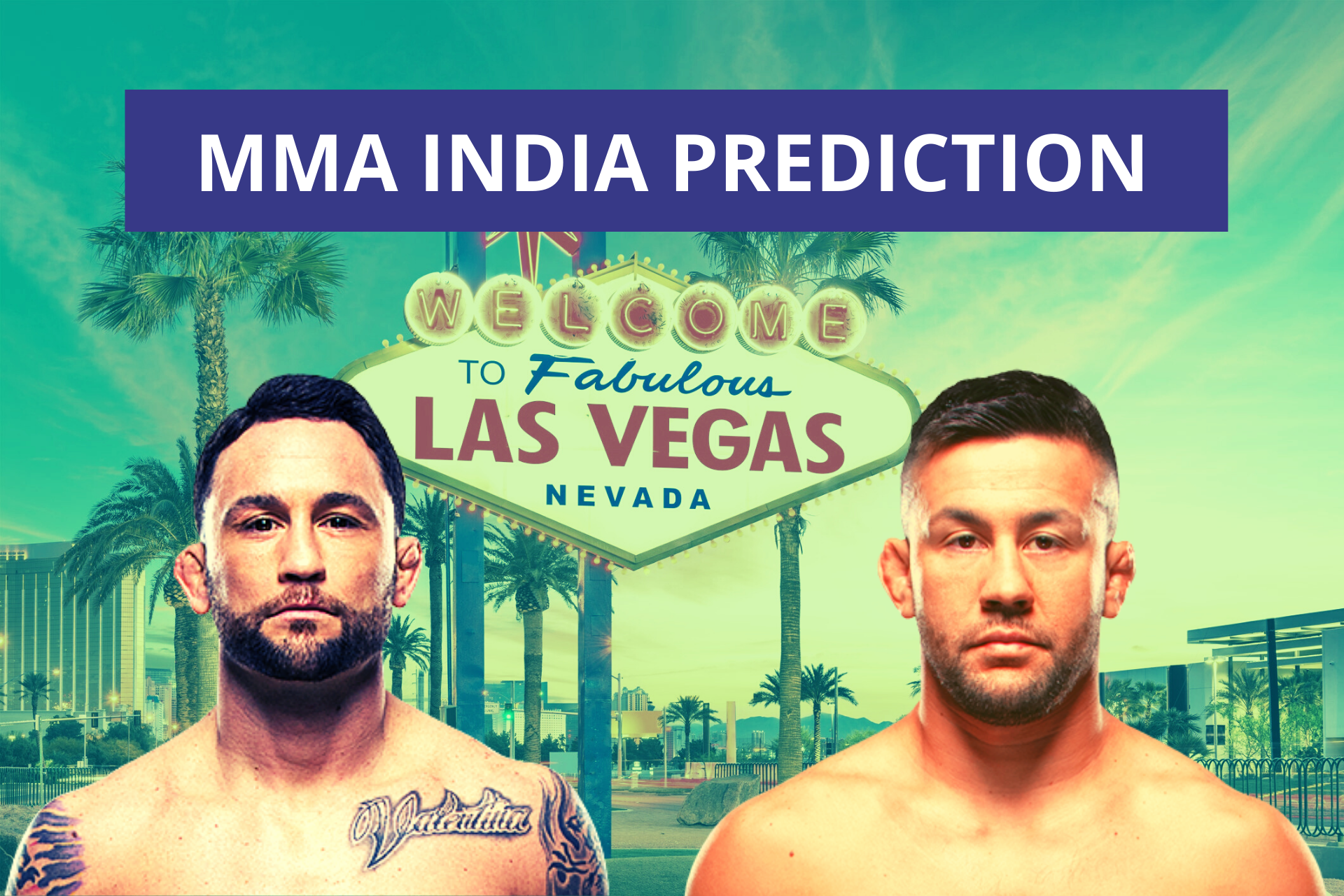 In an exciting bantamweight clash, former lightweight champion Frankie Edgar takes on Pedro Munhoz in the main event of UFC on ESPN 15 tomorrow night at the Apex in Las Vegas, Nevada.

In the co-main event, light heavyweight Alonzo Menifield takes on Ovince St Preux. The fight came about as a result of late replacement as Shamil Gamzatov had to pull out of the fight, this giving the opportunity to the contender series veteran Menifield. 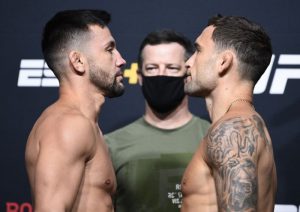 Later on the card, fans will witness surging UFC newcomer from Khazakstan, Maria Agapova taking on Shana Dobson. The card was heavily affected by pullouts and cancellation, but the promotion still managed to keep a nine-fight card.

For the last fight card, I went 7-2, improving my overall record to 22-4 in the last four cards. Check out my previous predictions here.

Exactly 10-years ago, Frankie Edgar become the lightweight champion by beating BJ Penn and now almost a decade later he is fighting in what many consider it as his ‘true weight class’. He is making his bantamweight debut against a surging fighter in Pedro Munhoz.

Pedro Munhoz is a heavy favourite heading into this fight. Although he is coming off of a loss to Aljamain Sterling, he scored a brutal KO win over Cody Garbrandt at UFC 235 last year. He was also on a two-fight winning streak having beaten Bryan Caraway via TKO and Brett Johns via decision.

On the other hand, Edgar is coming off of a first-round TKO loss to Chan Sung Jung last December. Prior to that, he lost via a decision to Max Holloway at UFC 240. While Edgar has had his fair share of losses in his last couple of fights where he gave up significant size advantage, he also has couple of wins over top contenders like Yair Rodriguez and Jeremy Stephens.

While Munhoz has the ability to crack Edgar’s chin in this fight, I believe the former champion is finally fighting in his actual weight class and won’t be bullied around by someone bigger than him. I also expect him to utilise his terrific wrestling pedigree to score takedowns and his ungodly pace which will keep Munhoz on his backfoot. The only way for Munhoz to win this fight is to score a brutal KO early in the fight, if not, then we will see Frankie Edgar doing what he does best i.e bringing a relentless pace, using combinations and level changes to set up the takedown and grinding it up to a decision win.

Carlton Minus vs. Matthew Semelsberger