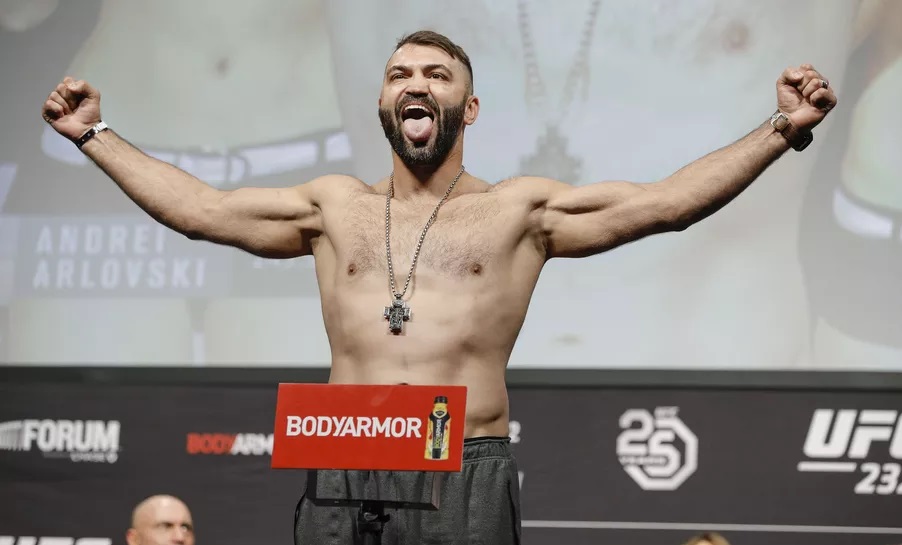 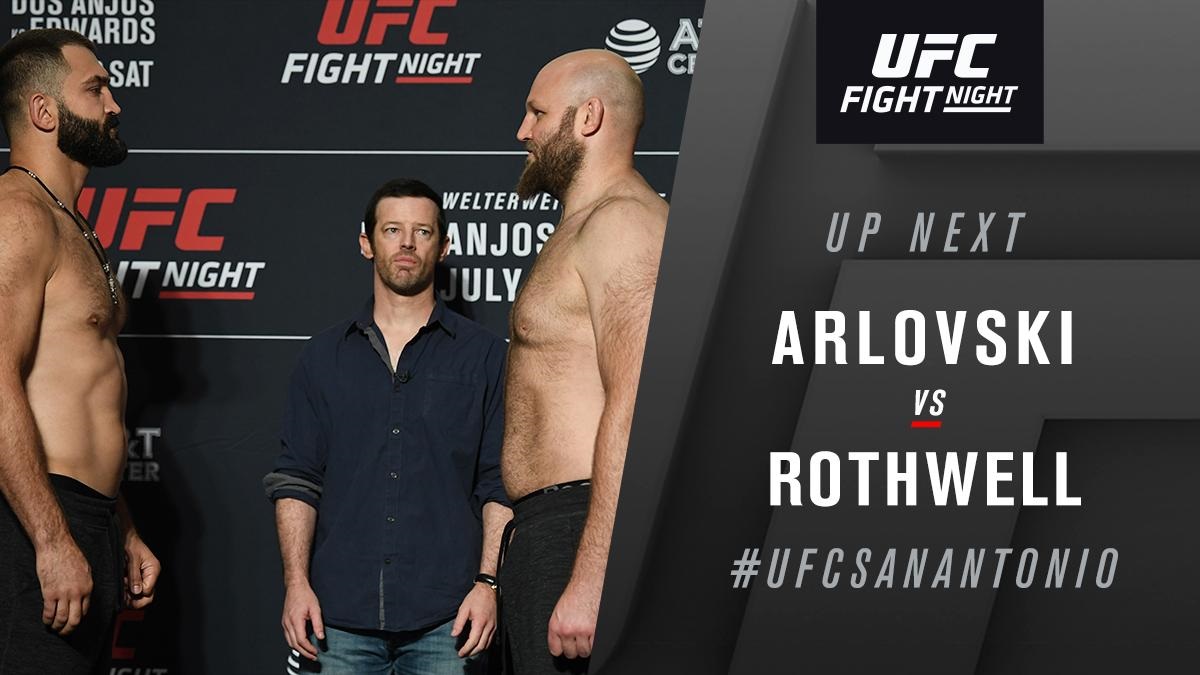 The main event opening bout featured a heavyweight rematch eleven years in the making as Ben Rothwell looked to avenge his loss against Andre Arlovski and finally get a win to his name. This was Andre’s 30th fight inside the Octagon, but despite the fading agility and aggressiveness he still looked quick for his age as moved around steering away from any power shots from Ben. That was the game plan for Andre; to be light on the feet, hit multiple low impact shots and avoid getting clinched. Ben on the other hand looked slow, lost and unable to open up. Up until the final round, Ben’s only hope was to win via knockout, but Andre’s timing and footwork led him to vandalize Ben’s face. A big victory for Andre who was on a three fight losing streak. Ben on the other hand, hasn’t won a fight since 2016 and with this loss is in a dangerous spot.