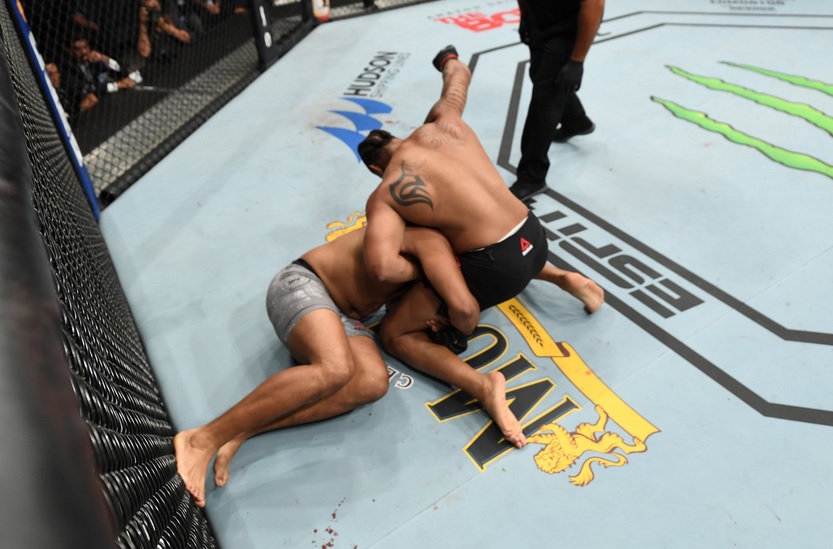 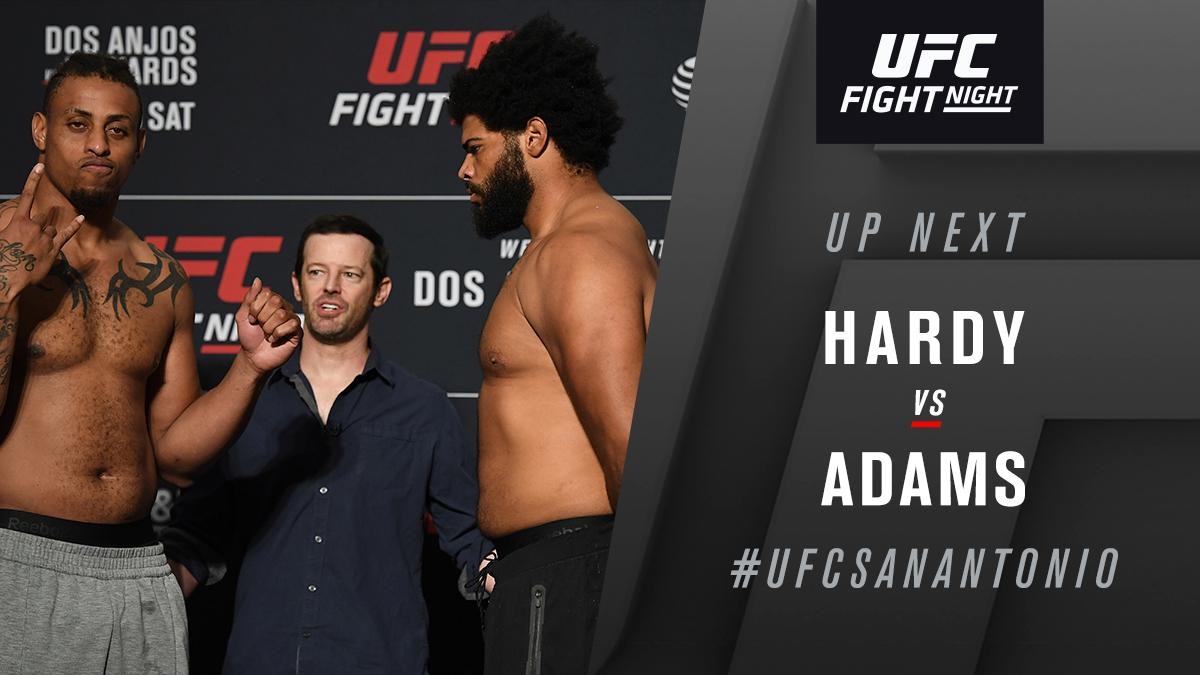 Greg Hardy, the former NFL player who punched his way into the UFC with Dana White’s Contender Series is on a high after scoring another first round TKO win of this year. Hardy has now improved to 5-1 with all five of his wins coming by first-round knockout. It took Hardy, just 45 secs and 31 consecutive punches to win his fight against Juan Adams who’s take down attempt caused him the fight.