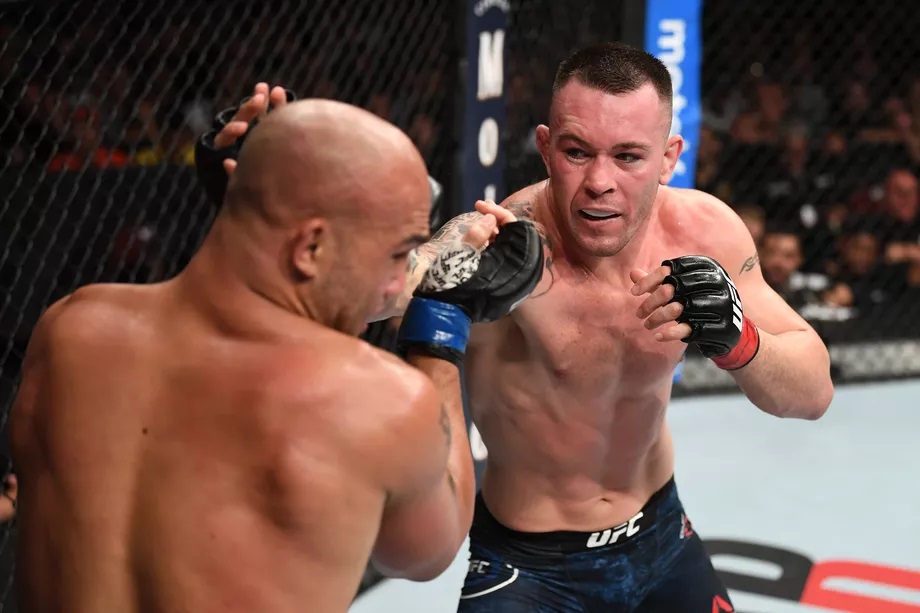 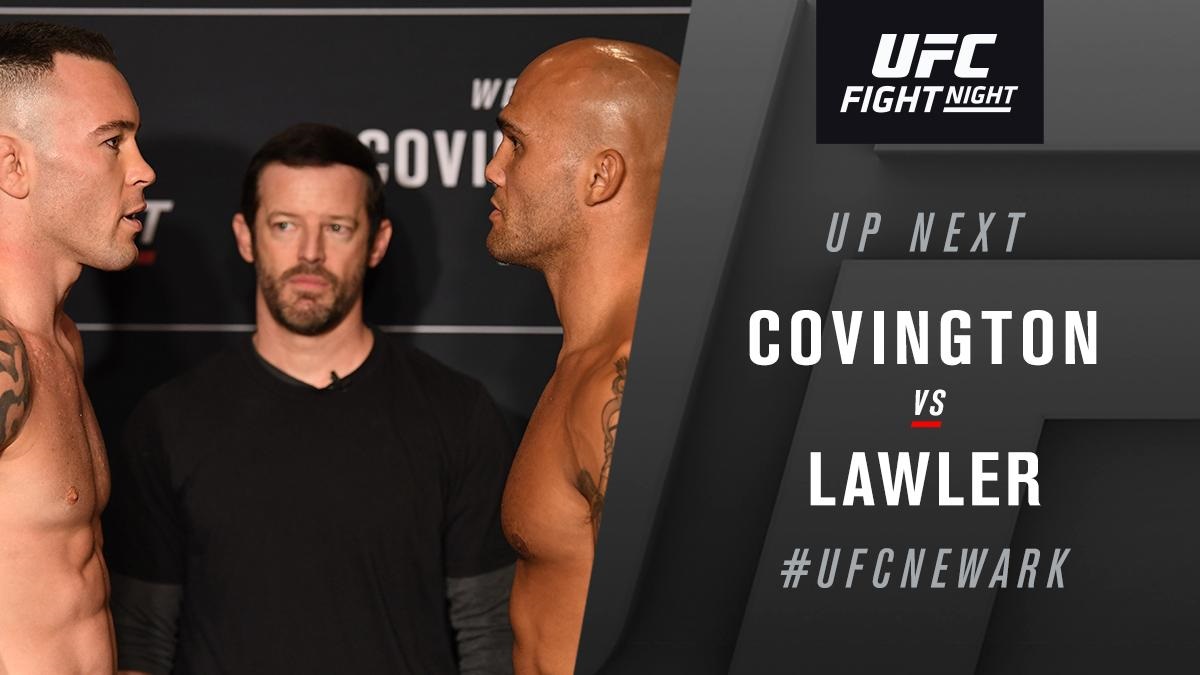 Colby Colvington might be the most hated fighter in the welterweight division right now, but with his performance tonight he has walked the walked and proven everyone why he is undeniably the No. 1 contender. Colby kept an aggressive pace right from the start and controlled Lawler with his striking and grappling exchanges. Despite fighting after almost an year, Colby didn’t show any signs of ring rust and instead looked like an active fighter ready to cement his place for the title shot. Lawler was unable to keep up with the pressure as he got taken down round after round. As the fight progressed, so did Colby’s pace as he gave little space for Lawler to react and time his punches. Despite having a cut over his left eye, Colby looked on point with his wrestling striking and cardio to better Lawler for 25 mins. Colby is now on a 7 fight win streak and should be fighting Kamaru Usman later this year for the title.

Lawler starting to let his hands go in round 3! #UFCNewark pic.twitter.com/Dic8CTeBWk