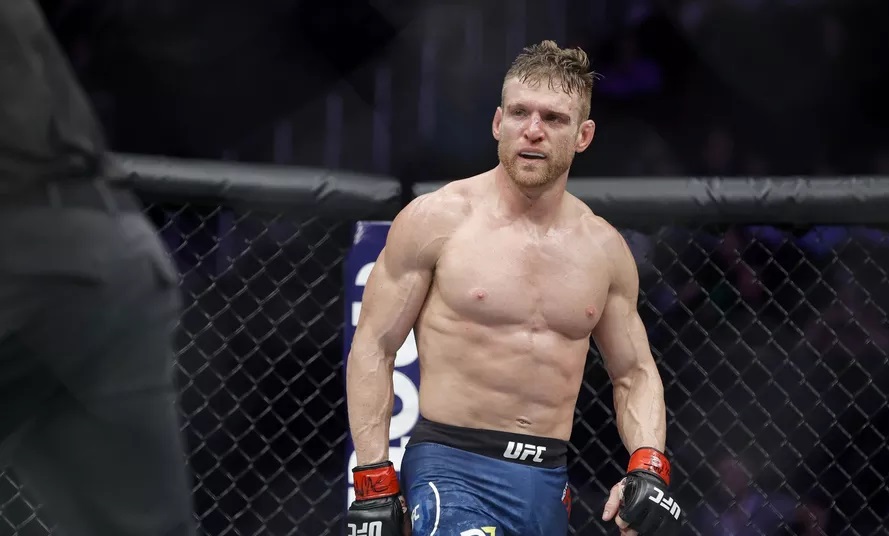 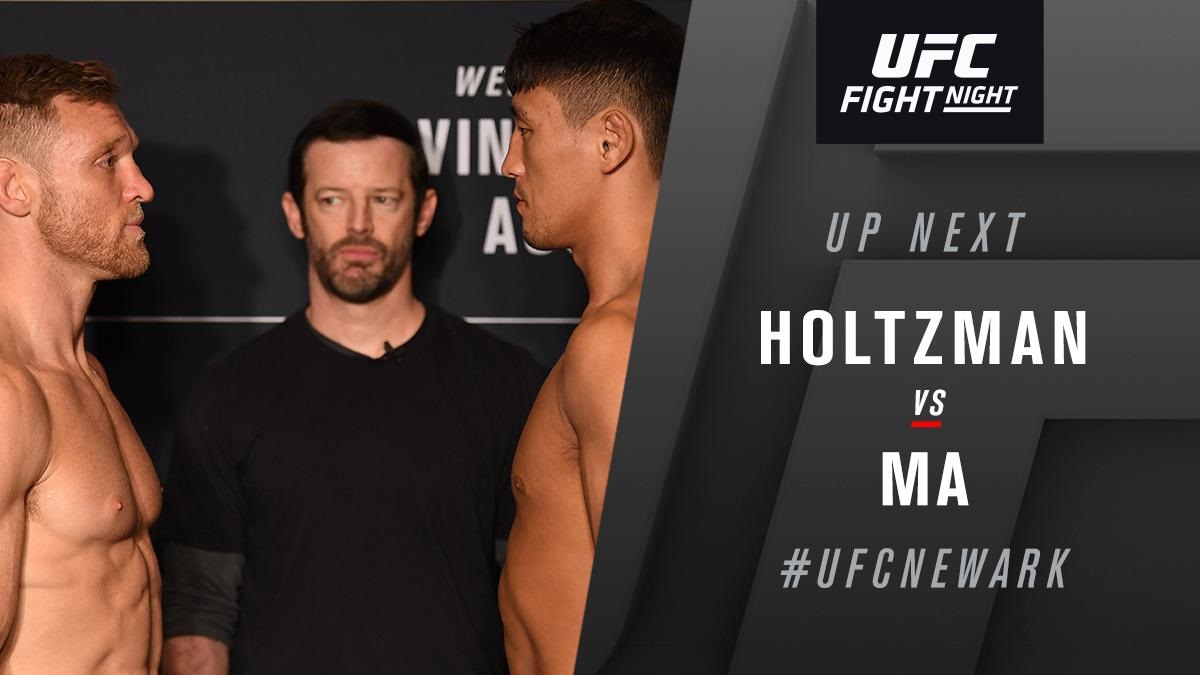 The ‘Hot Sauce’ collided with the ‘Maestro’ in the opening bout of the main event and as expected, the fight didn’t go to the judges. But instead, the doctor had to step in and stop the fight as Dong Ma’s left eye was completely shut. Scott Holtzman ‘s punches did the damage early in the first round when he landed a perfectly placed straight right and dropped Dong Ma on the mat resulting in a huge swelling under his left eye. But the South Korean was very much in the game even after getting rocked and continued to stand and bang with Holtzman. Dong landed a left hand during a back and forth exchange of punches in the second round and dropped Holtzman to his butt. By the end of the second round, Dong Ma’s eye had swollen and the doctors had no choice but to stop the fight to prevent any further damage. Holtzman has now improved to 4-1 in the UFC and takes his record to 13-3.