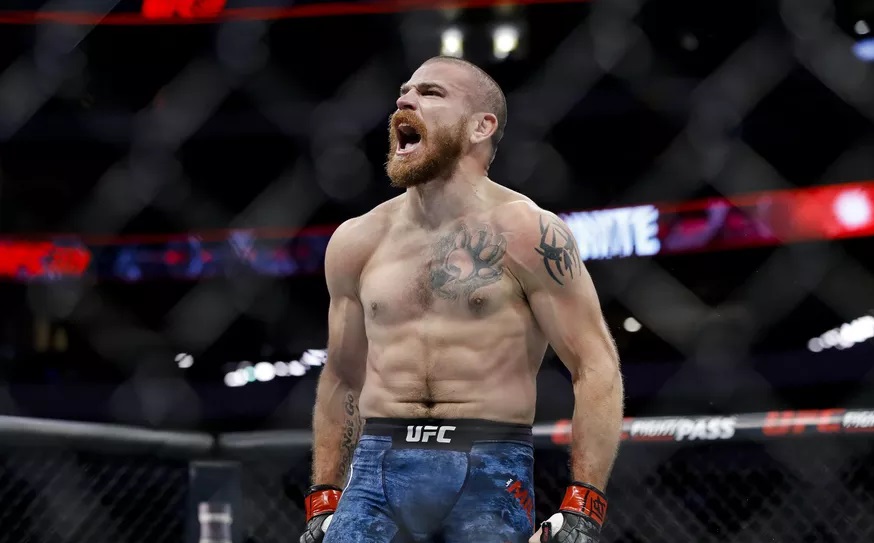 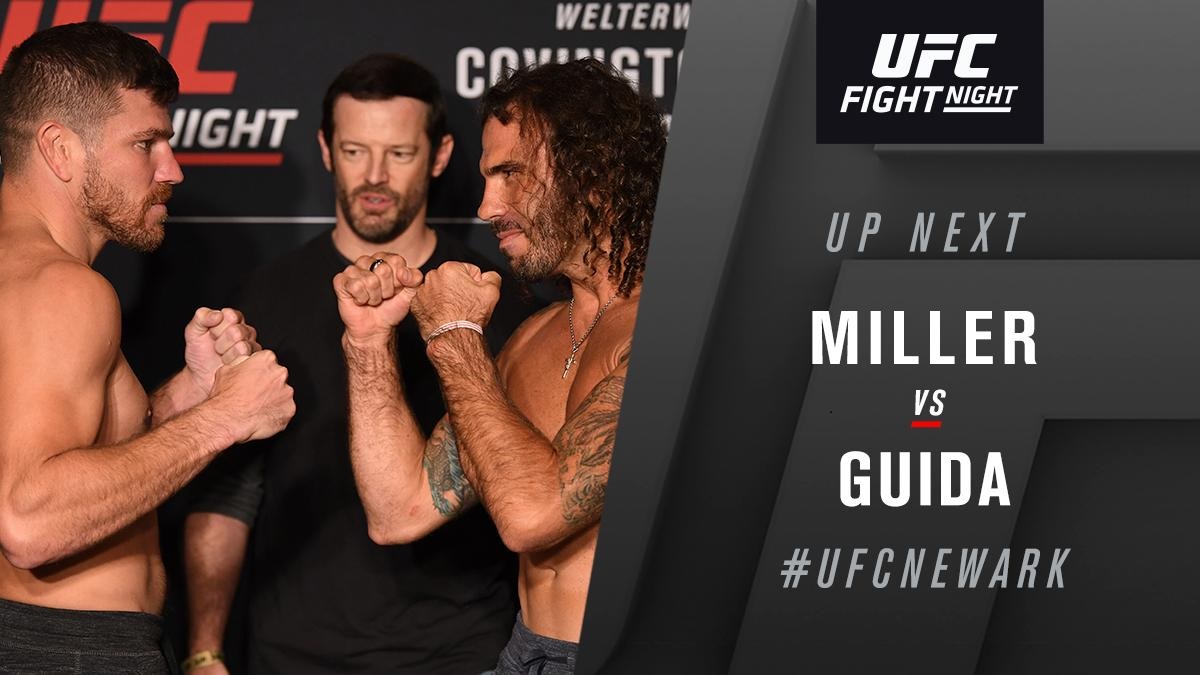 When Jim Miller was asked about the New Jersey curse, he just brushed it off saying he doesn’t believe in this so called Jinx. He was true to his words and he did it in a true Jim Miller fashion and earned his 20th UFC win under a minutes. Clay Guida landed a quick punch early in the fight which literally woke up Miller and he came back with his own combo and wrapped a guillotine within no time. Clay Guida was caught in a bad position and had no where to go. Referee Herb Dean checked Guida’s hand for any response, but the veteran went limp and Dean had to stop the fight.