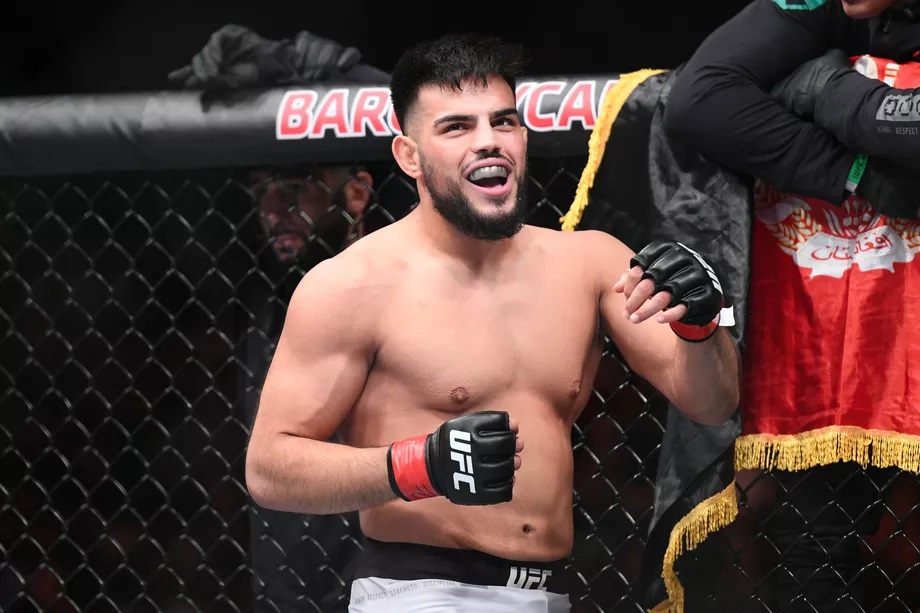 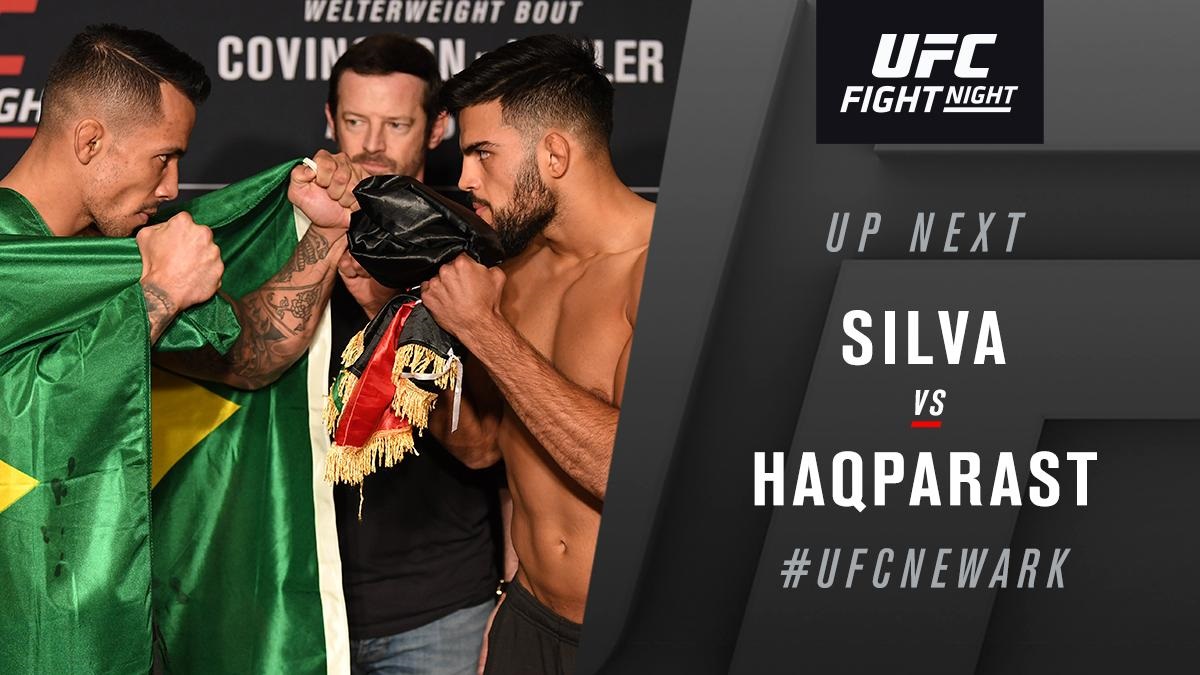 Since his disappointing UFC debut back in 2017, Nasrat had picked up two straight wins via decision, but tonight he took it a notch up by finishing the fight with a brutal beatdown of Joaquim Silva. A devastating overhand left from Nasrat was the key to dropping Silva on the mat with just 36 secs remaining in the second round. Nasrat wasted no time to unleash more ground and pound until the referee had to step in to stop the fight. From the start, it was evident that Nasrat was looking for a knockout win and he began to use more power behind his every punch. Once it landed, it was game over for the Brazilian.

Haqparast just put Silva down in round 2 with a NASTY left hand! #UFCNewark pic.twitter.com/epkcVezaDE