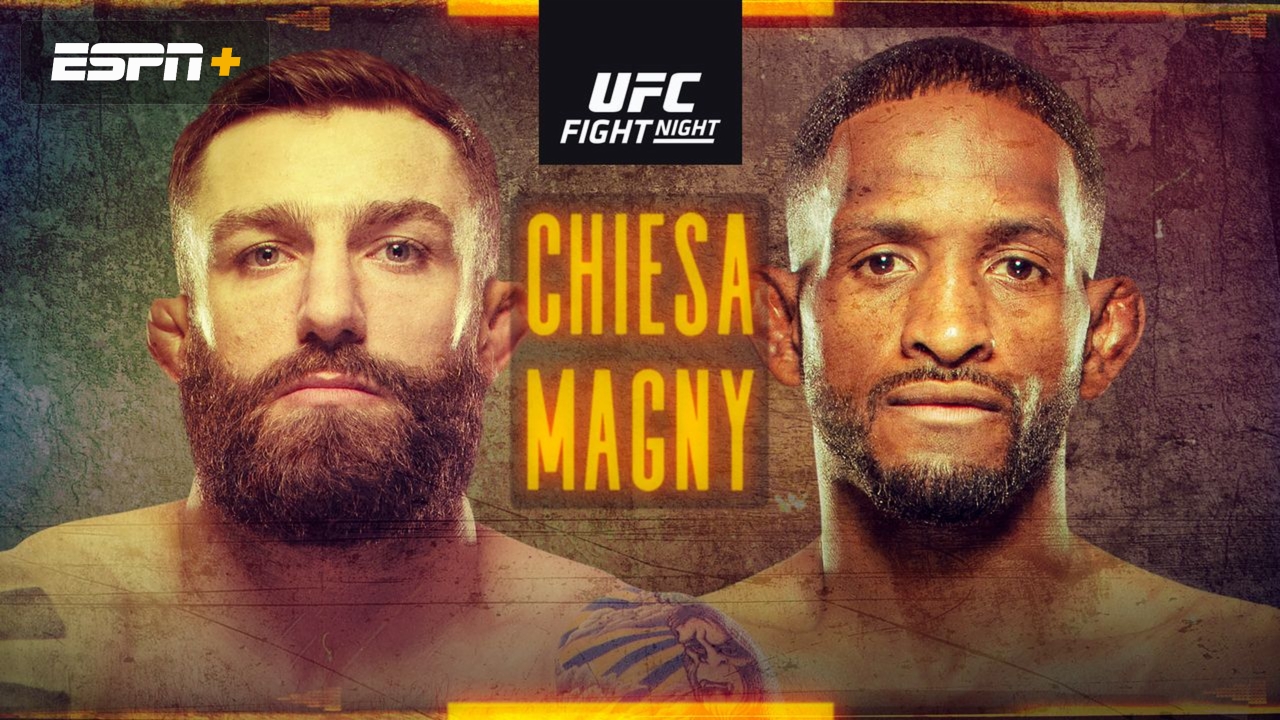 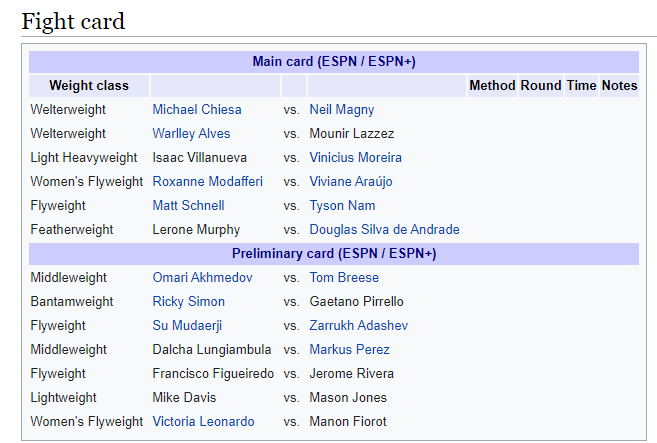 welterweight showdown between Michael Chiesa and Neil Magny is currently in the works for the upcoming UFC card on Jan. 20 in Abu Dhabi. 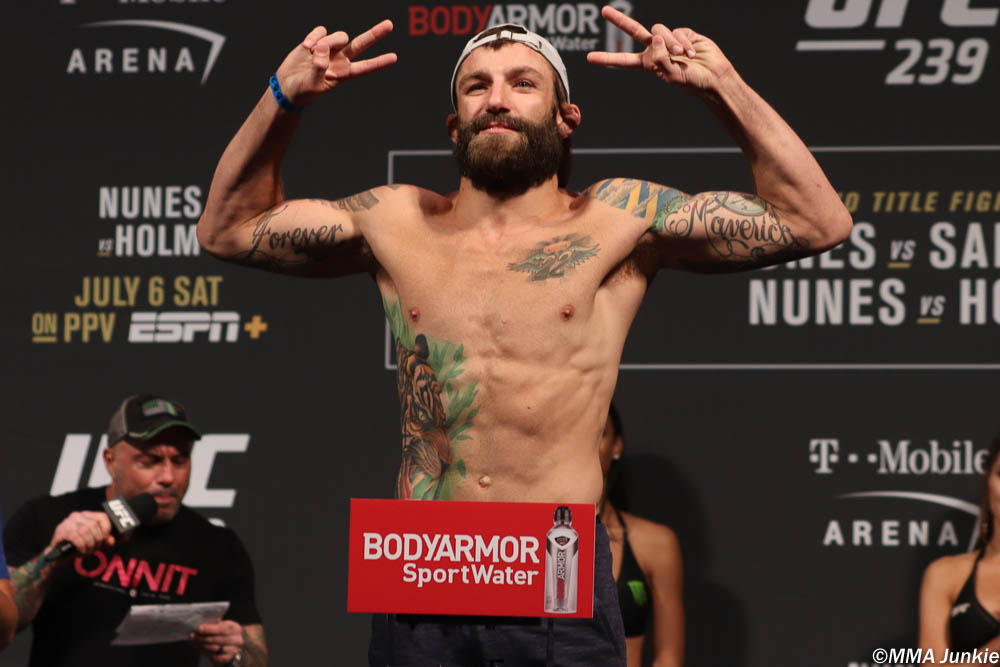 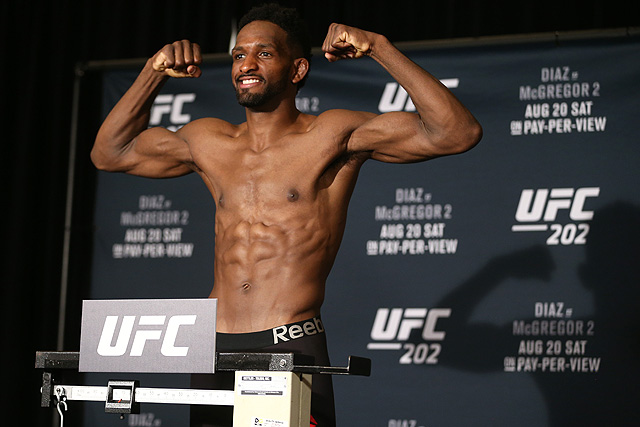 Previous articleUFC on ABC: Max Holloway defeats Calvin Kattar via decision
Next articleDan Hooker on Conor McGregor and UFC 257 presser: “You don’t want to get ‘Who the (expletive) is that guy’d?’”