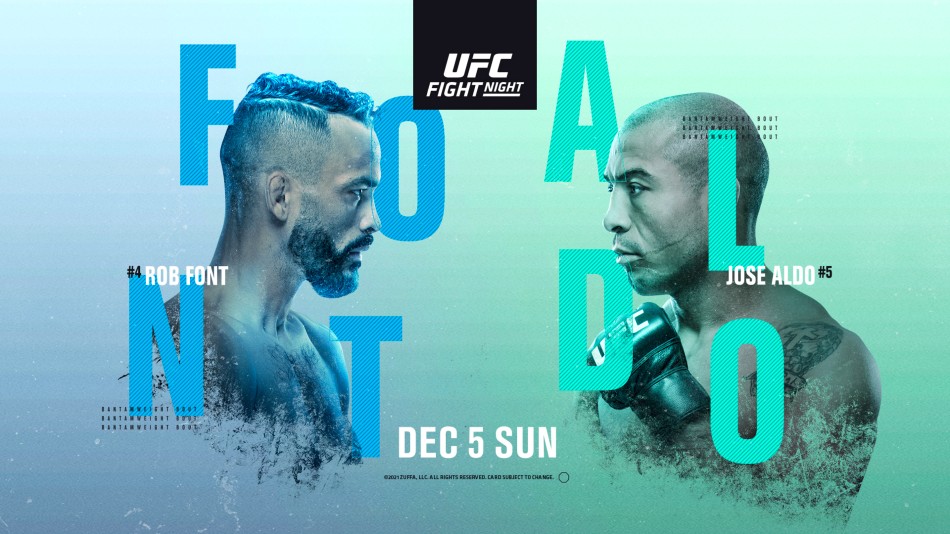 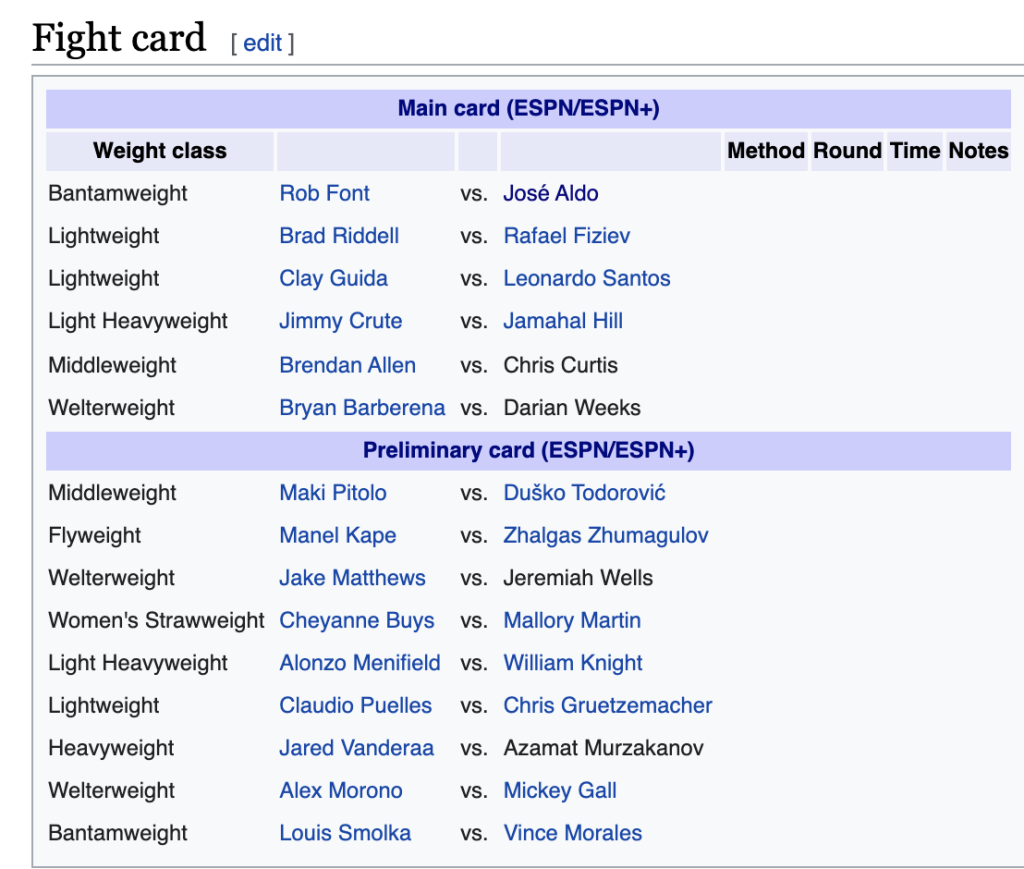 Jose Aldo is a name that has resonated well within the mixed martial arts fraternity. Considered as one of the greatest featherweight fighters of all time, Aldo reigned as the UFC featherweight champion in the past and even remained undefeated across 18 fights spanning over a decade. However, unbeknownst to many, the Brazilian is also well versed in the art of football, so much that he even out skilled his compatriot and football’s superstar Neymar on the pitch!

Jose Aldo met Neymar during a charity match in Brazil

Jose Aldo and Neymar crossed their paths back in 2014, during a ‘Football Against Hunger’ charity match in Brazil. Alongside a number of local celebrities which included other professional fighters and footballers, Aldo and Neymar were the primary attraction for the match, who were pitted against each other during the game. Neymar was playing in the ‘Amigos Do Neymar’ side, while Aldo played as a defender for ‘Amigos Do SPC’.

While Neymar is a name that is well known for the prowess on his feet, as well as a major threat to the opposition defenders, the Paris Saint Germain forward was unaware that he was up against Aldo, MMA fighter who could outmatch his skill set with the ball.

During a build up play from Amigos Do SPC, Aldo had the ball in his possession with Neymar going up to him. With an impeccable showcase of nimbleness, the former UFC champion brilliantly flicked the ball over Neymar’s head, leaving the football icon in awe.

Check out the amazing clip below, courtesy of Danny Segura of the MMA Junkie, who was also moved by this ‘present surprise’.

Even though we haven’t had a chance to enjoy much of Jose Aldo’s footballing persona, he will be seen back in action on 4th December in the main event of UFC Vegas 44 when Aldo will take on Rob Font.