UFC on ESPN: Kattar vs. Ige 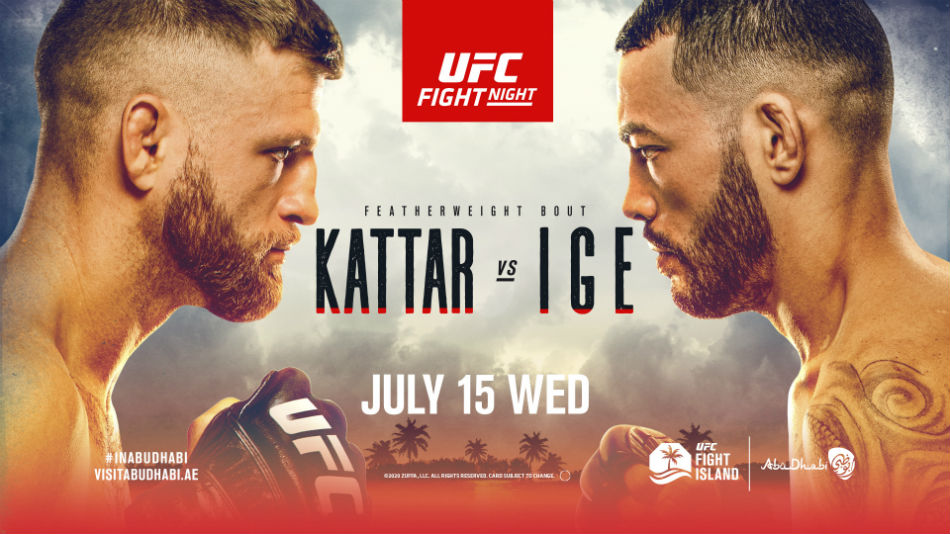 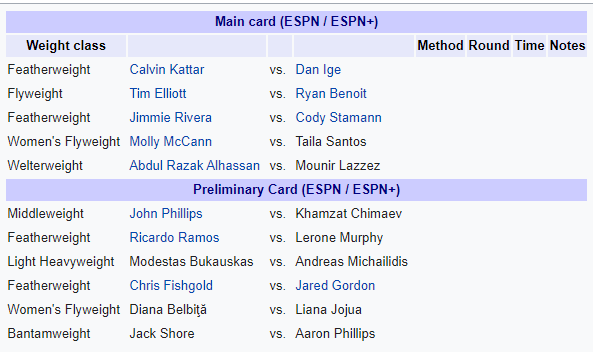 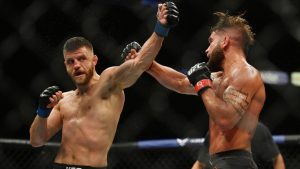 ESPN’s Brett Okamoto was the first to break the news.

Breaking: Calvin Kattar (@CalvinKattar) vs. Dan Ige (@Dynamitedan808) will headline UFC Fight Night on July 15 at Fight Island in Abu Dhabi, per sources. Kattar coming off that highlight KO over Jeremy Stephens on May 9. Ige off a split decision over Edson Barboza. pic.twitter.com/4wik6FmgNT

Breaking: Calvin Kattar ( @CalvinKattar ) vs. Dan Ige ( @Dynamitedan808 ) will headline UFC Fight Night on July 15 at Fight Island in Abu Dhabi, per sources. Kattar coming off that highlight KO over Jeremy Stephens on May 9. Ige off a split decision over Edson Barboza.

This will be a highly entertaining scrap for fans. Both fighters have a fan-friendly fighting style in a highly competitive division.

The winner of this fight will be held high in a division that has already booked a featherweight title fight between Max Holloway and Alexander Volkanovski. Other exciting fights in the division include Brian Ortega vs Korean Zombie and Yair Rodriguez vs Zabit Magomedsharipov.

Calvin Kattar says he can beat anyone in the division

Following his win over Jeremy Stephens last month, he told Sherdog in an interview that he can beat anyone in the featherweight division.

“I feel like I can beat anybody in the division. It just doesn’t always pan out like that, but that’s what we work for,” Calvin Kattar said in the interview. “Maybe in my perfect outcome, I would have slipped another half-inch to the left and maybe not got my nose broken in the process of landing that elbow.

“But at the end of the day, I’ll trade a rook for a queen any day of the week. It was a good fight ender [and] Jeremy’s a tough guy. I’d be lying if I said my goals stopped there. I’m not done yet, and I look forward to keeping this momentum and parlaying that into one of these contenders we’ve got floating around in the Top 7.”

Who do you guys think would win in a fight between Dan Ige and Calvin Kattar? How do you guys see the fight panning out? Let us know in the comments section below.