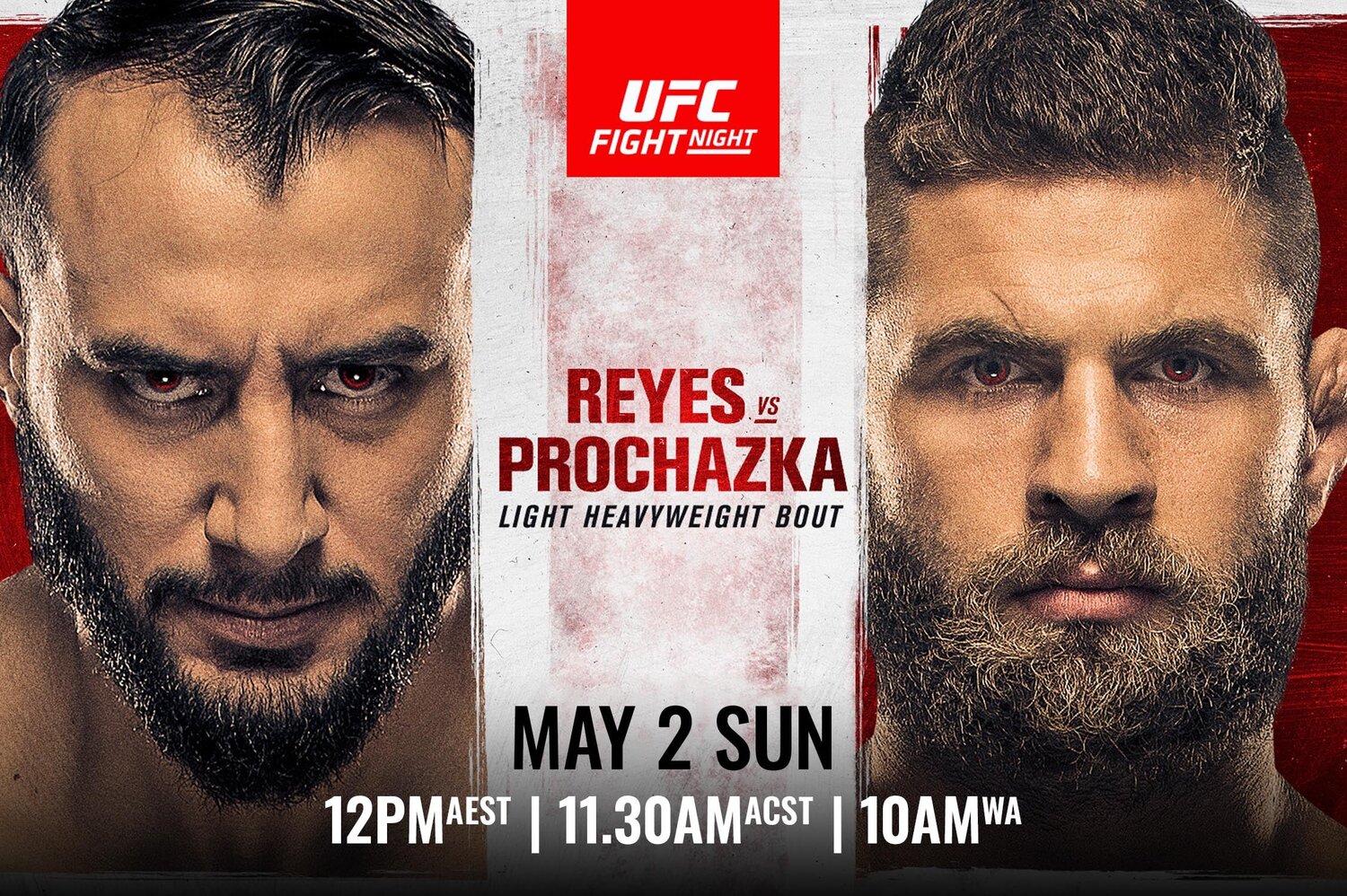 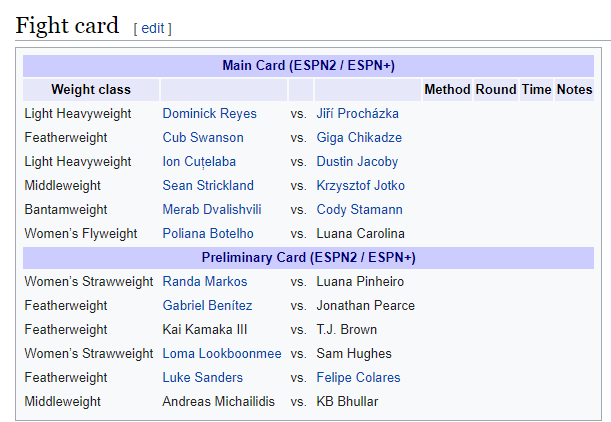 A light heavyweight fight between former title challenger Dominick Reyes and Jiri Prochazka has been rescheduled for an upcoming UFC event on May 1. 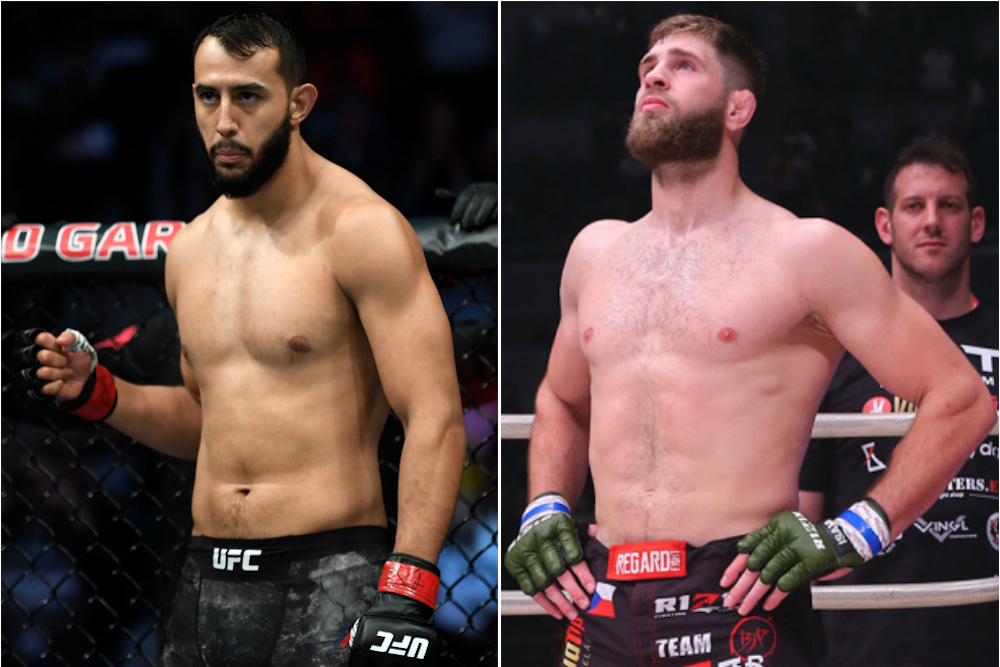 The bout originally was scheduled as the main event for the UFC Vegas 20, which takes place on Feb. 27 in Las Vegas, but Reyes suffered an undisclosed injury that forced the matchup to be delayed. Now, Reyes and Prochazka have agreed to meet on a new date as both fighters look to make a big impact in the light heavyweight division. One week after UFC Vegas 20, reigning champion Jan Blachowicz will defend his title against middleweight king Israel Adesanya at UFC 259 on March 6.

Dominick Reyes vs Jiri Prochazka for the next No.1 contender

This is a phenomenal fight between two of the top light heavyweight contenders in the UFC. Reyes is ranked No. 3 overall while Prochazka is No. 5, so the winner of this matchup will certainly be in the conversation to get a title shot later this year. Right now, Reyes and Prochazka are chasing No 1. contender Glover Teixeira, who himself is chasing the winner of the UFC 259 main event between UFC light heavyweight champion Jan Blachowicz and Israel Adesanya. 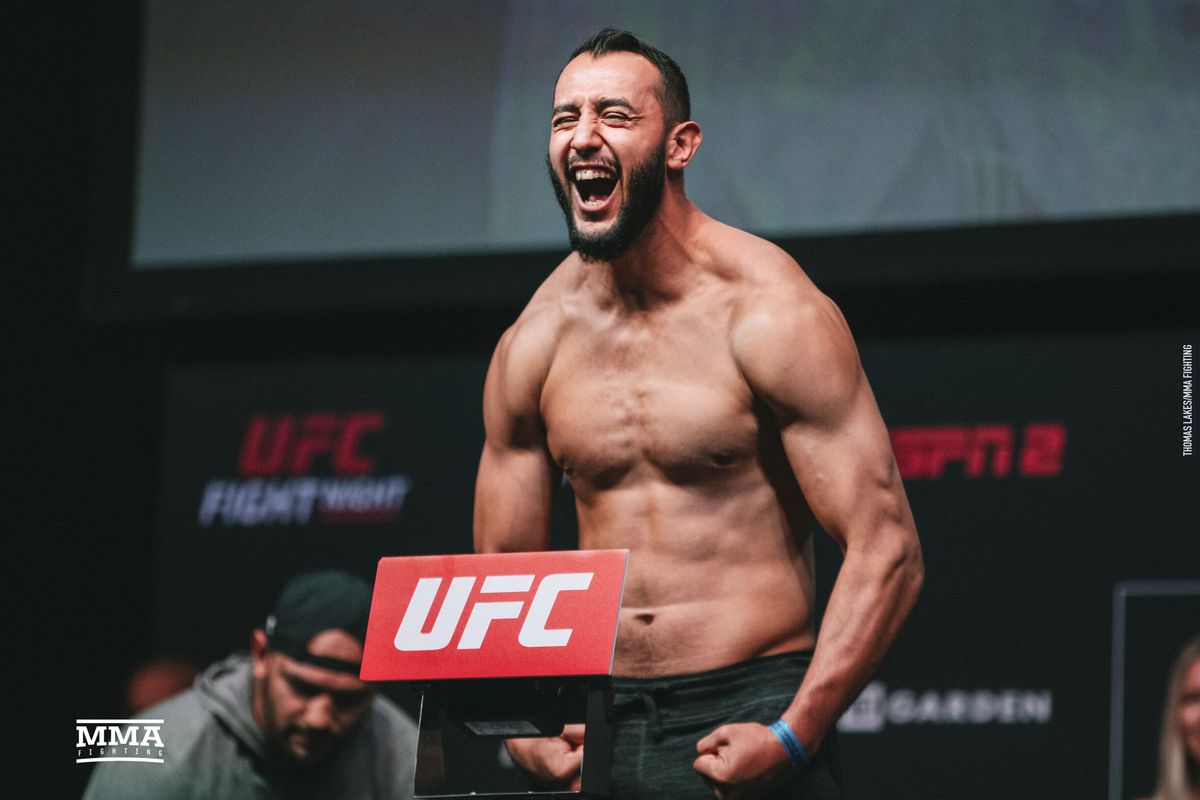 Reyes, No. 3 light heavyweight rankings, has suffered back-to-back losses after starting his career on a 12-fight winning streak. In that streak, he had six-straight wins in the UFC, before losing a controversial unanimous decision to Jon Jones in his bid for the title back at UFC 247. After Jones retired and vacated the title, he fought Blachowicz for the vacant title and was finished. Still, losing to Jones and Blachowicz is respectable, and what he did before that in the Octagon was very impressive. That being said, he needs a win here.

Prochazka (27-3-1) had an impressive UFC debut last year when he finished Volkan Oezdemir with punches at UFC 251. Just 28 years old, Prochazka is riding an 11-fight win streak into this bout. The Czech Republic native also has notable career wins over UFC veterans CB Dollaway and Fabio Maldonado. He has won his last nine fights in a row by way of knockout. The former Rizin FF champion has suffered just one loss in his past 23 fights overall, and it came against former Strikeforce champion “King Mo” Lawal, who he later beat in a rematch.

UFC Fight Night on May 1 line up