UFC on ESPN: Whittaker vs. Till 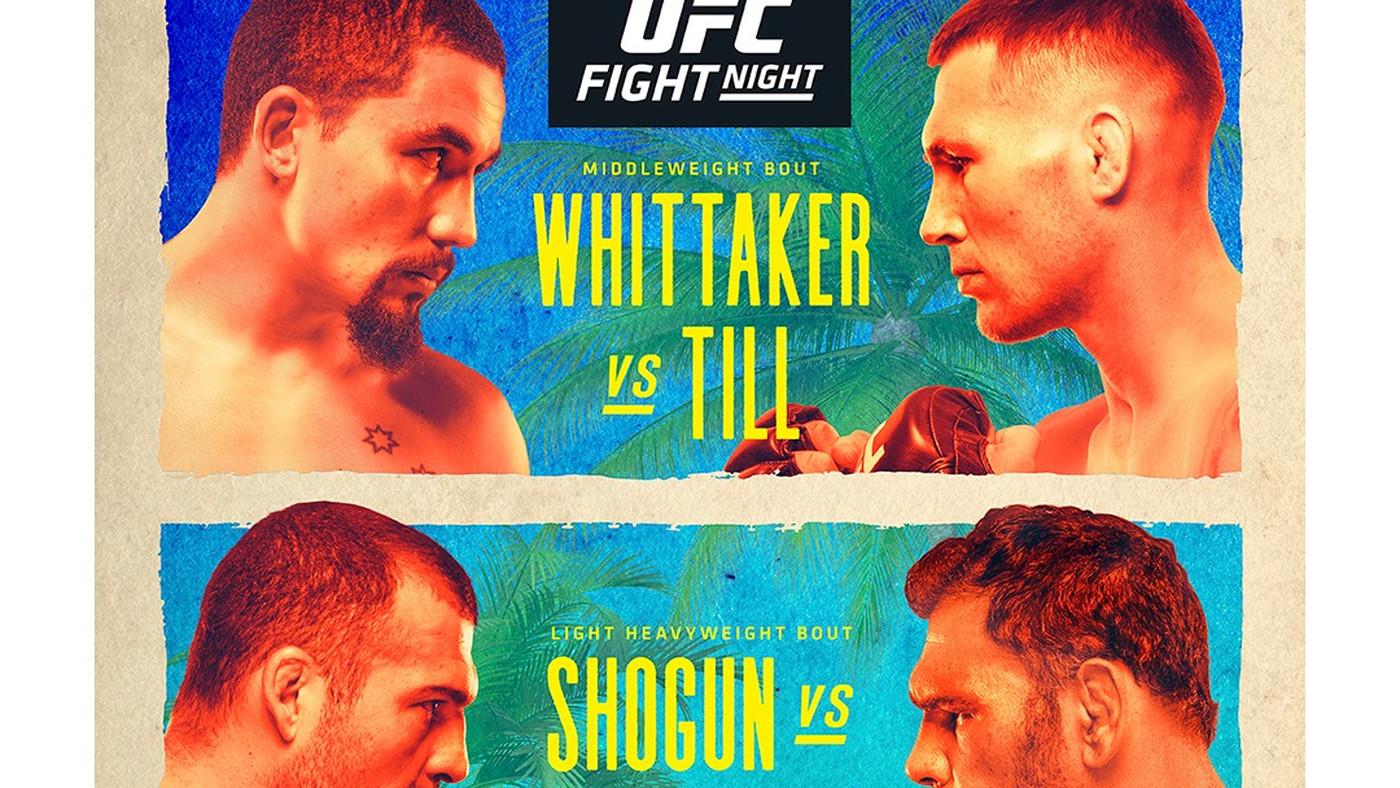 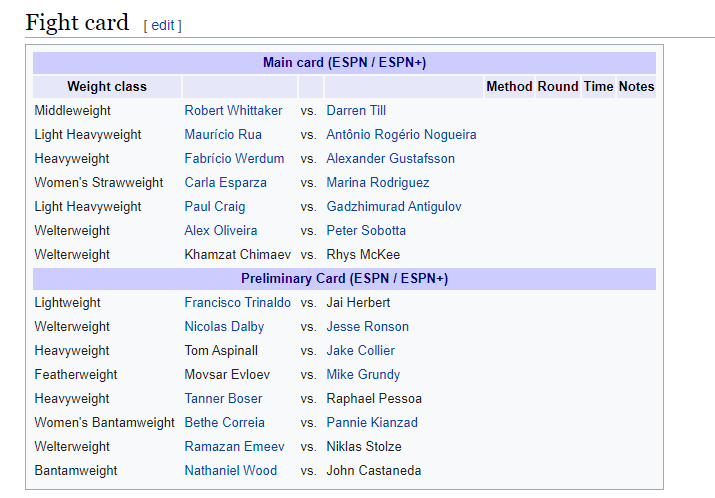 UFC on ESPN 14 will feature a pivotal middleweight fight as former champ Robert Whittaker will make his much anticipated comeback against former welterweight title challenger and surging middleweight Darren Till on July 26.

‘The Reaper’ will make his return after losing his title against champ Israel Adesanya back in October last year. The former champ has faced some personal hurdles ever since.

However that hasn’t restricted him from bringing his A-game as he looks RIPPED 11 days out from his fight. He took to social media to reveal his chiseled physique. (via Twitter):

Whittaker looking for another title run!

The past year or two has been really difficult for Whittaker. He was slated to defend his belt against Kelvin Gastelum at UFC 234 back in February last year. However had to pull out literally a day before the fight to abdominal hernia which required him to go under the knife.

After recuperating from his surgery, he made a comeback against Israel Adesanya at UFC 243 in October last year. However looked extremely contrary and lackluster as he suffered a second round TKO defeat against Adesanya. Many believe it was due to damage suffered in his two five round wars against dangerous Yoel Romero.

He was then slated to fight another dangerous contender Jared Cannonier at UFC 248 in February. However he pulled out of that fight as well citing personal reasons. UFC President Dana White later revealed it was due to Whittaker donating bone marrow to his ill daughter. Though Whittaker never confirmed the news, it was evident it may have something to do with his poor performance against Adesanya.

He also went on air claiming he didn’t really liked being a champion, which showed he was not in his optimal mental space.

“I DIDN’T REALLY LIKE (BEING CHAMPION) THAT MUCH,” HE SAID RENOWNED MMA REPORTER ARIEL HELWANI. “IT COMES WITH SOME PROS BUT THE CONS REALLY STARTED DISTRACTING ME. THERE WAS A LOT OF MEDIA AND A LOT OF EXPECTATIONS AND A LOT OF SELF-IMPOSED PRESSURE. IT DIDN’T AGREE WITH ME SUPER WELL. I LIKE THE FIGHT, I LIKE THE CHALLENGE, I LIKE THE NEXT OPPONENT, I LIKE JUST TRYING TO WORK OUT HOW I’M GOING TO BEAT YOU AND I LOVE BEING THE UNDERDOG.”

Whittaker, still only 29 years old, would like to get back on winning ways against Darren Till. The winner of the fight might as well be the next one in line for the title after champ Adesanya takes on current challenger Paulo Costa.

Previous articleHow to Bet on MMA Fights?
Next articleDarren Till dismissive of Mike Perry’s chances against him: ‘I’d lift him straight off his feet!’

UFC Fight Night: Rozenstruik vs. Gane   READ MORE   UFC is coming back live this Sunday as Jairzinho Rozenstruik (11–1) will clash against Ciryl Gane (7–0) as the headline...
Read more
Fight Calendar