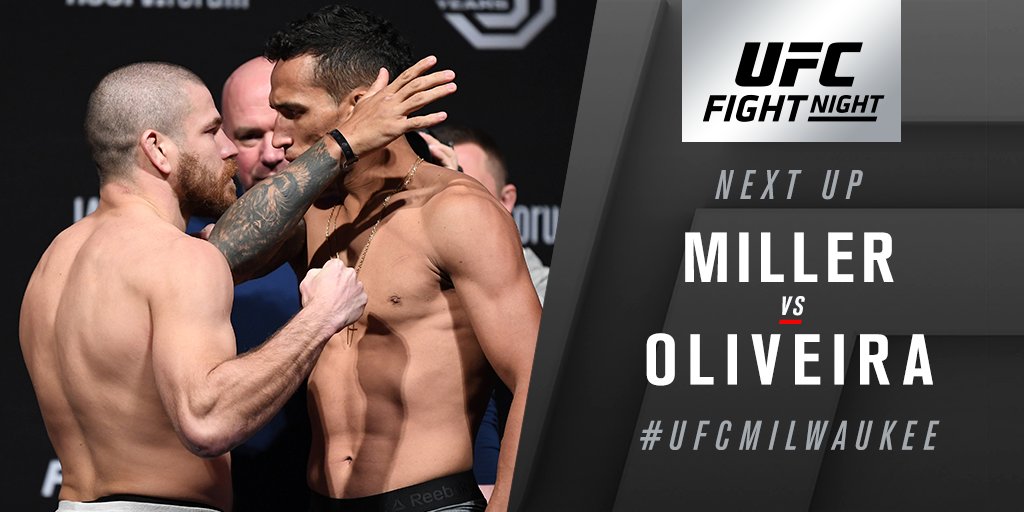 Oliveira known for his submission game went straight for it when he caught a lazy leg kick from Miller in the opening seconds of the first round. The moment he caught the leg, Oliveira immediately caught hold of Miller and slammed the veteran to the ground. Within a minute, he had sunk in his arms under Miller’s chin and forced him to tap at 1: 15 secs of the first round. A big win for the Brazilian who is now on a three fight win streak. 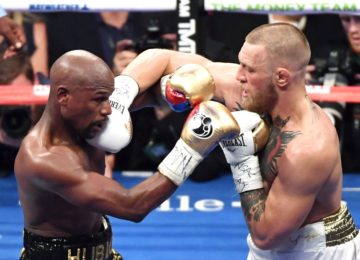 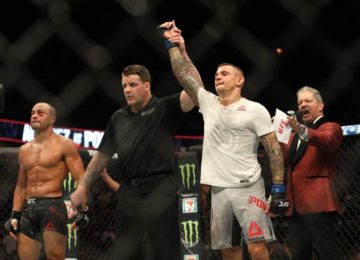 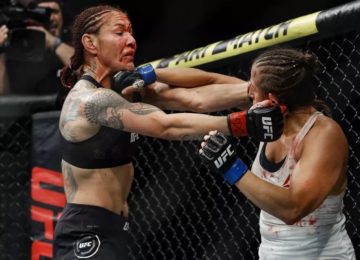 Posted by Sohail Syed - July 28, 2019 0
Cris Cyborg is back to the winning side after her first UFC loss against the champion Amanda Nunes. Competing in… 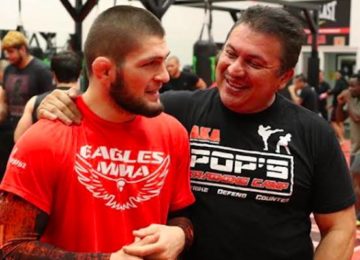 Posted by Amey Patil - February 23, 2019 0
The futures of probably the biggest stars in the history of the sport in former double champ Conor McGregor and…