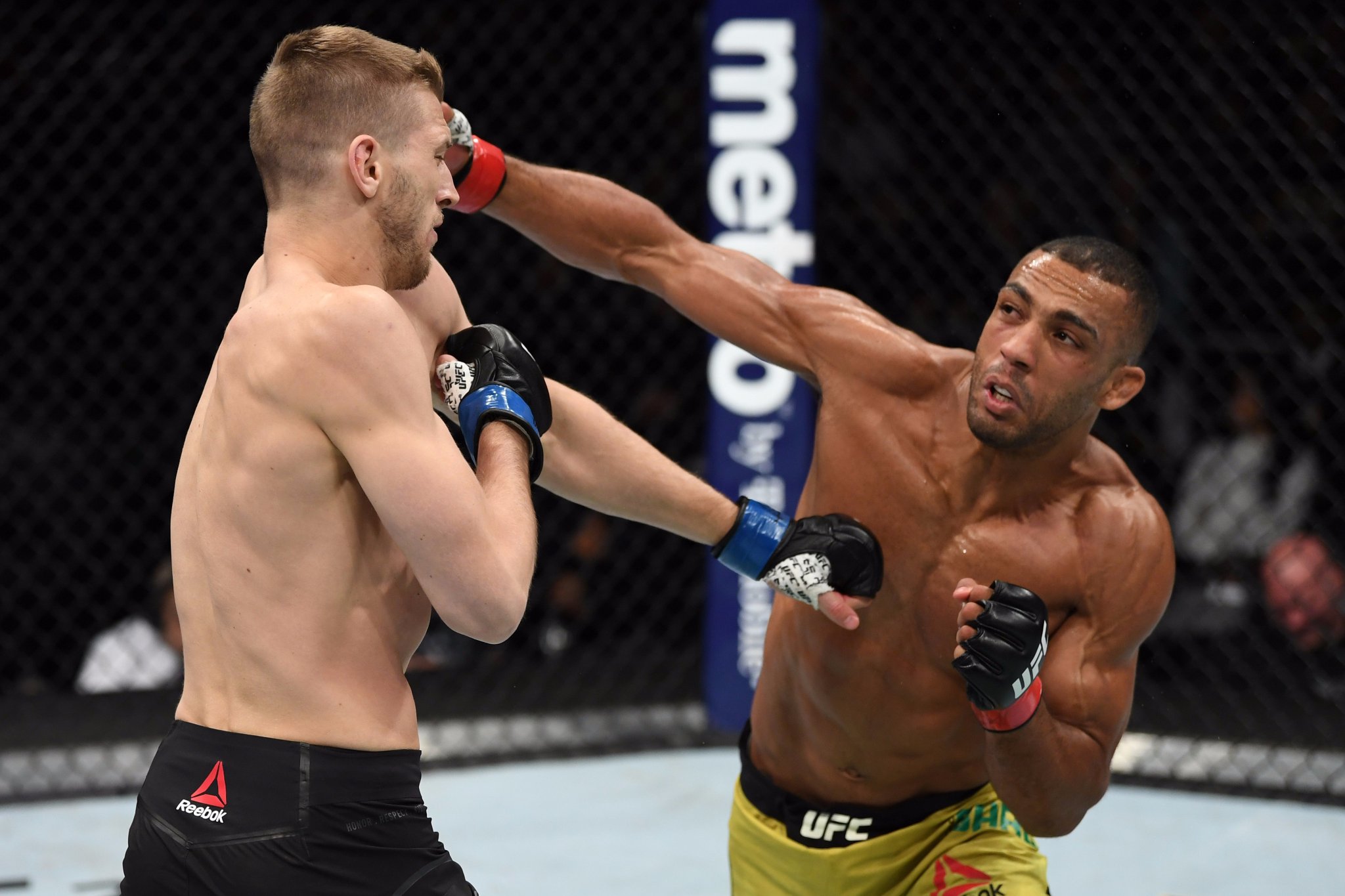 Dan Hooker had nothing on Barboza except for the toughness he brought into the fight. Clearly the striking skills of #5 Barboza were way ahead of the #14 Hooker and it was evident from the numerous punches, kicks and bodyshots the Brazilian landed. Hooker had his hands low all the time and got battered with jabs and leg kicks. By the third round, Hooker was fighting on his instincts and the fight should have been stopped as he stood there taking shot after shot like a punching bag. Barboza lands a perfectly timed body shot that sends Hooker crumbling to the ground in fetal position. Barboza picks up his first win of 2018 after losing to Khabib and Kevin Lee earlier.

Incredible fight. @EdsonBarbozaJR was on his game and @danthehangman is as tough as they come. Thank you both for this fight. 🙏 #UFCMilwaukee pic.twitter.com/Pt9eXyWLDw 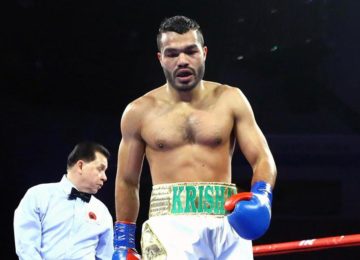 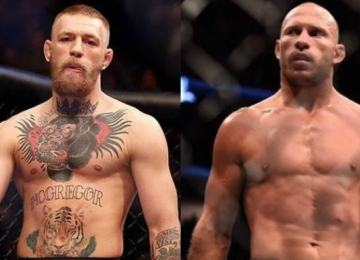 Posted by Jay Rock - December 14, 2019 0
Former UFC featherweight and lightweight champion Conor McGregor is all set to return to the Octagon against Donald Cerrone at… 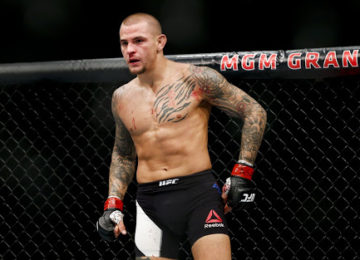 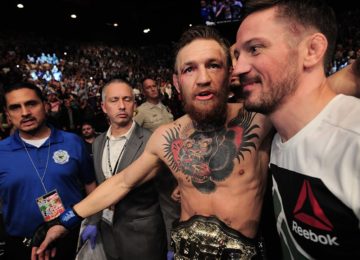 Posted by rishabhsingh507 - January 5, 2020 0
Most seasoned coaches have a fixed way of coaching their fighters. That generally involves having a game plan against every…