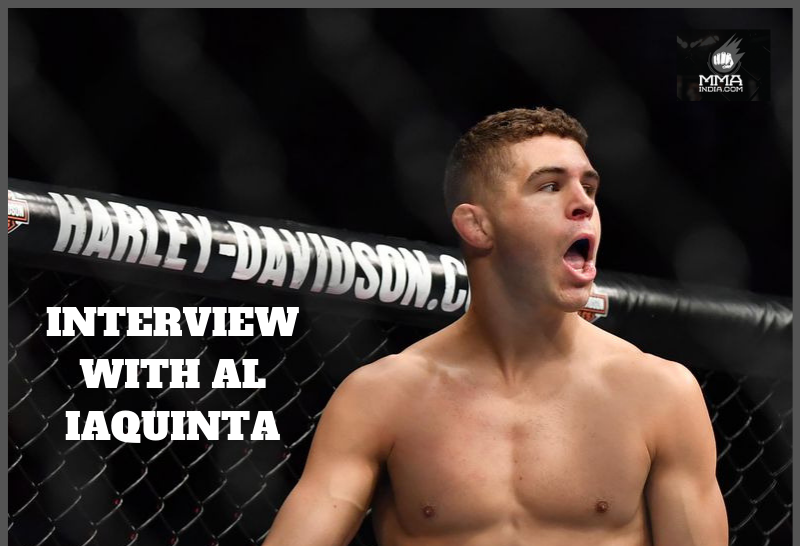 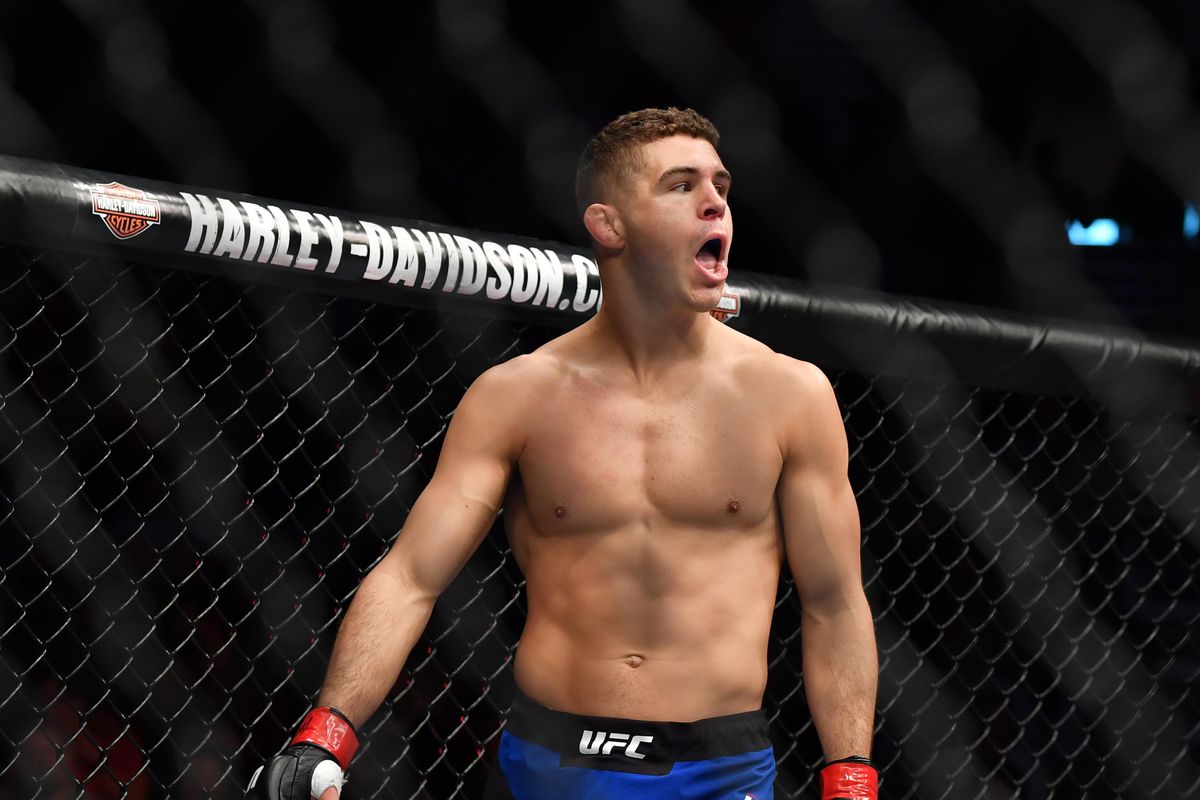 Al Iaquinta got an insane opportunity at UFC 223 when he got the chance to step in as a late replacement to Tony Ferguson against Kahbib Nurmagomedov. The fight saw Kahbib becoming the new lightweight world champion. However, it was Al whom people praised. He not only survived 5 whole rounds against Khabib but also managed to give a tough fight. This also raised several questions as to how good could he be with a full training camp against the champion. Al bounced back from his loss by securing a win over hot-prospect Kevin Lee in a rematch to their 2014 encounter, which also saw Al winning.

Iaquinta this weekend will be facing a fellow title-shot hopeful in ‘Cowboy’ Cerrone. Cowboy returned to lightweight division earlier this year after going 6-4 at welterweight. Cerrone is entering the fight with heavy momentum by his side given his last two wins, Mike Perry and Alex Hernandez were high profile wins. If Iaquinta wants to stay relevant in this deep division, a win is the only option for him. Ahead of this fight, he took some time out to answer a few questions:

You got a golden opportunity at UFC 223 but that ended up costing you a 5 fight win streak. Do you think a win here would put you back in the conversation for a title shot?

I’ll figure it out after I get the win.

How do you see the fight going?

I see it going a million different ways, but no matter how it goes I get my hand raised.

The UFC lightweight contender and commentator Paul Felder said that he is not the mystery opponent of Nate Diaz but would definitely love to...
Read more
Articles

Former Bellator lightweight champion Michael Chandler who is scheduled to make his UFC debut against Dan Hooker at UFC 257 has stated that he...
Read more
- Advertisement -