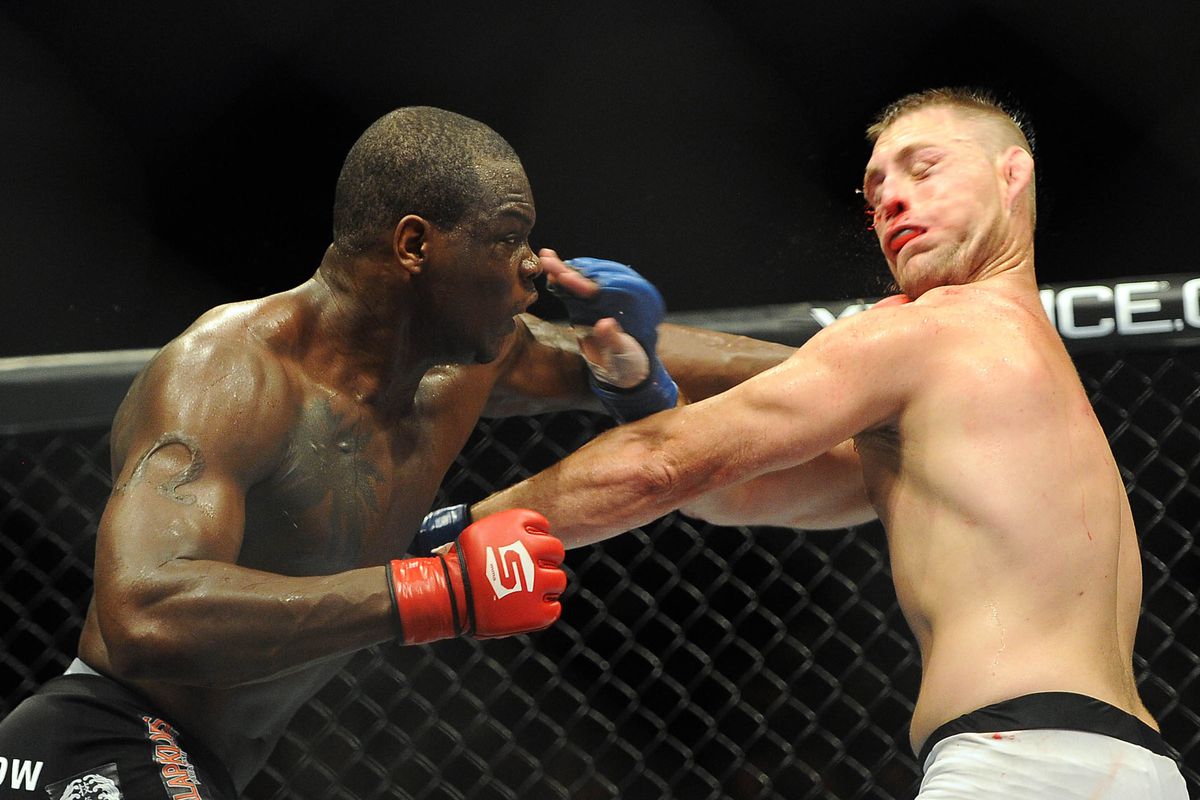 A mouthwatering light heavyweight matchup between Ovince Saint Preux and Dominick Reyes has been currently in works for UFC 229 in Las Vegas on Oct. 6.

Although UFC has not made it official, but this fight was originally reported by BJpenn.

Reyes (9-0) is No. 12 ranked light heavyweight in the UFC after just three fights with the promotion. The 28-year-old has finished all three UFC opponents in the first round, two by knockout and one by submission, with his last victory taking place in May against Jared Cannonier. Reyes is undefeated in his nine professional fight. 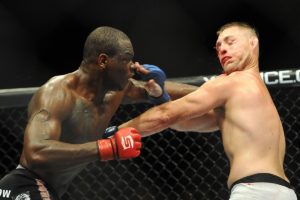 Meanwhile, Ovince Saint Preux is coming off of an arm bar submission over highly touted light heavyweight prospect Tyson Pedro. He has won four of his last five fights and will be looking forward to continuing his winning streak.

UFC 229 will be headlined by a lightweight title fight with Khabib Nurmagomedov taking on Conor McGregor in his first fight back in nearly two years in what is dubbed by Dana White as the biggest fight in UFC history.