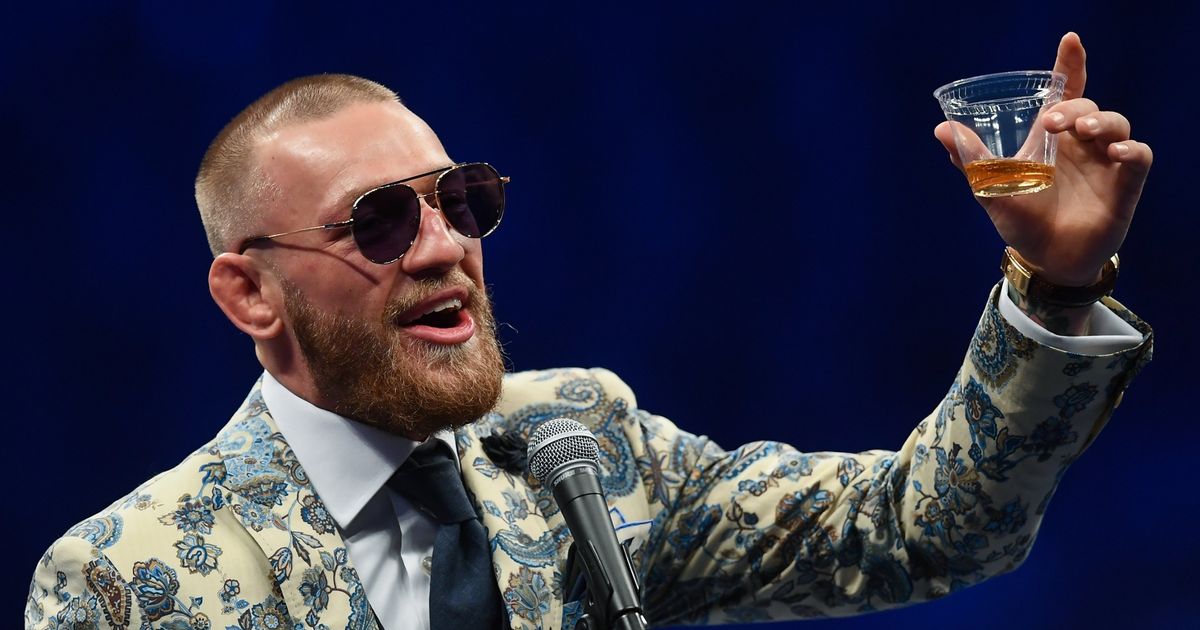 Conor McGregor and Max Holloway have been trading shots on the internet for quite some time now. The first time these two fought inside the octagon, McGregor came out on top after three rounds of a hard-fought battle. Since both the fighters have traveled a long distance after this particular fight, the fans are currently intrigued by the concept of McGregor vs. Holloway II.

Conor McGregor’s coach Owen Roddy provided his take on his potential rematch recently. Roddy did the same during his appearance on the Submission Radio. He believes that McGregor would probably stop Holloway in a rematch.

“I think Conor would probably put Max away. I think Max would probably be way more confident in his ability, and if you go in there a little bit overconfident with Conor you’re gonna go to sleep. Whereas, he was a little bit more… he stood back in the first fight — and obviously Conor injured himself, he couldn’t put him away — but yeah, I think it would be a great fight,” he said.

At the same time, Roddy was appreciative of how Holloway has improved over the years.

“Max has done, he’s done so well since the Conor fight. He’s been on a tear, and even John Kavanagh said it back in the day, he called that Max would have been the next champion after that fight with Conor. You could see it in Max, and I think everyone sees it. He’s a great fighter, but I think Conor’s on another level compared to him as well.” he added.

A potential fight with Ortega

Roddy also commented on Brian Ortega’s rise in the Featherweight division. Ortega knocked out Frankie Edgar in his last fight and has a title shot against Max Holloway coming up. According to Roddy, Ortega would also have a tough time against McGregor.

“He has a lot of tells about him, a lot of good skills. But him and Conor, I always say the same, no matter who Conor fights, he’s just gotta touch you on the chin and you all go to sleep.” Roddy said.