UFC: Paige VanZant is open to a potential WWE move in the future 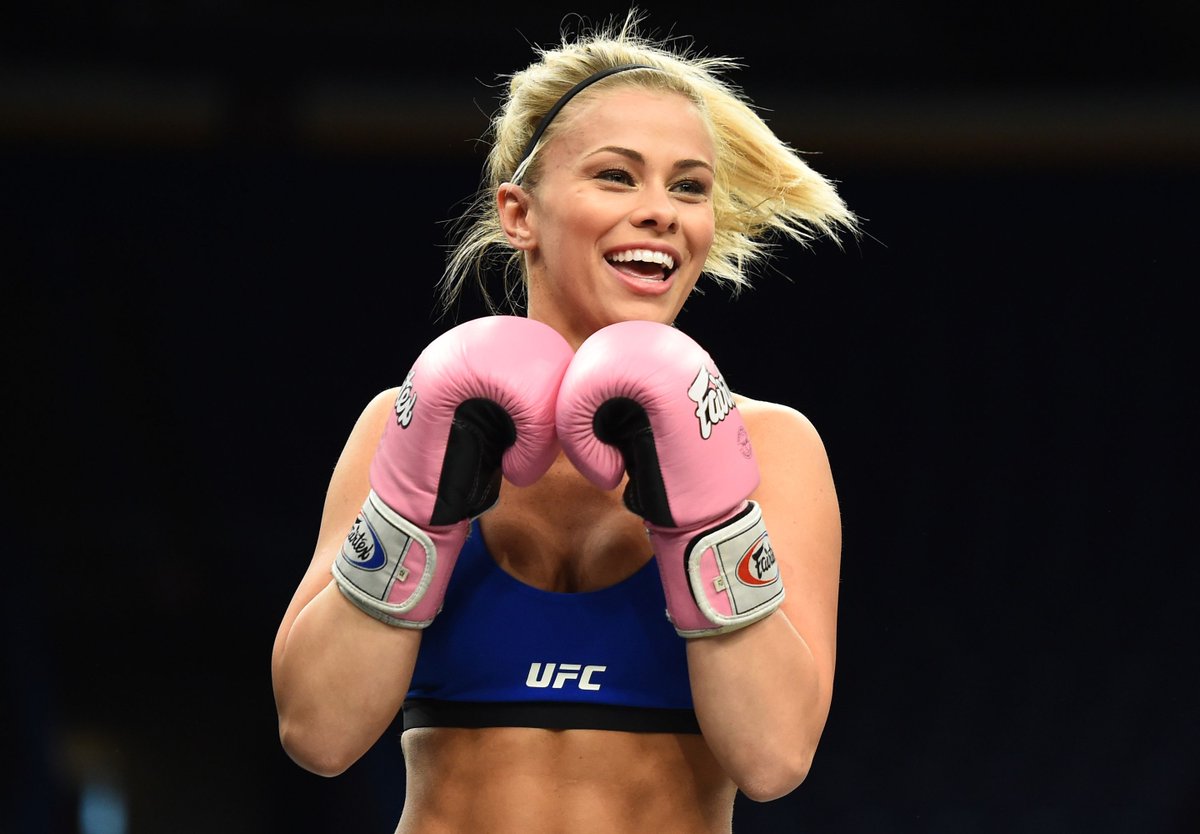 UFC star Paige VanZant is open to a potential move to WWE in the future.  Paige revealed the same during a recent interview with MMA Junkie.

The Flyweight superstar was quizzed about Ronda Rousey’s crossover to professional wrestling in the interview, and Paige revealed it was a great decision from Rousey.

Currently holding a professional record of 4-3 to her name, Paige also mentioned that she would be open to the idea of trying out professional wrestling sometime in the future.

“I’m a fighter first and foremost, but if the opportunity ever came knocking, I’m not one to turn opportunities down. I think it’s an amazing organization, and I’d definitely love to work with them,” she added.

Close to the Flyweight championship

Despite a loss in her last fight against Jessica-Rose Clark, Paige has her hopes high when it comes to the Flyweight division. According to her, she is just a couple of solid wins away from getting a shot at the newly created Flyweight championship.

“I still definitely think that within the 125-pound division, I’m still eligible for that title shot relatively soon. I know I need to earn it and fight one or two more times, improve myself, but that’s ultimately the goal.” She concluded.

The 23-year-old is on a two-fight skid at the moment with losses against Clark and Michelle Waterson. Her last win came against Bec Rawlings back at UFC on Fox 21 in 2016. Ronda Rousey, meanwhile, is set to make her WWE in-ring debut at WrestleMania where she will team up with Kurt Angle in a match against Triple H and Stephanie McMahon.